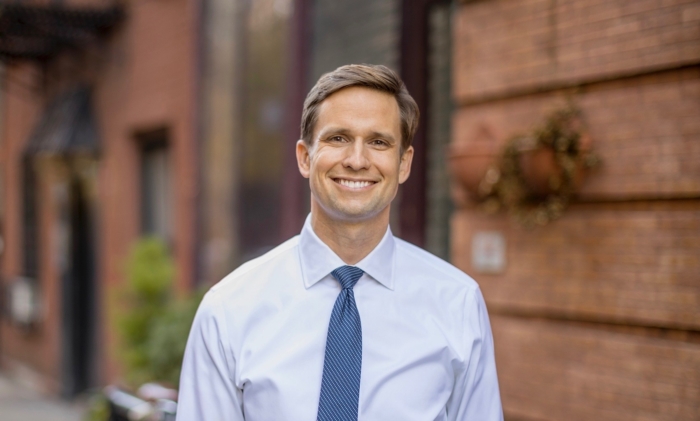 He was a city official. He loved his community so much that he transformed it into a safe space for LGBTQ citizens from all around the world. He was murdered for being gay.

He is a city official. He loves his community so much that he risks his life on a daily basis to make it safe for outsiders of all rainbow stripes. He is currently under attack for being gay.

The year is 2022 and we must not allow the horrors of history to repeat themselves.

Tolerance should be at the top of the menu for this diverse enclave, but terrorism is the dynamic du jour. As a gaggle of good samaritans had the audacity to enlighten young ones with a message of acceptance and empowerment, they were met with turbocharged ignorance. “Today I witnessed pure hatred and bigotry outside Drag Queen Story Hour,” tweeted Bottcher. “Inside, I witnessed a loving and peaceful reading of children’s books to kids.”

But the protesters weren’t content ruining the serenity of an educational event; instead, their vitriol boiled into an act of vandalism and death threats. Homophobes Erica Sanchez and Anna Morgan were arrested for invading Bottcher’s residence and scrawling (misspelled) graffiti on the ground and walls.

In addition to calling the Councilman a “pedo” and “groomer,” the braindead breeders smeared ominous red markings near an etching that read, “We want Erik.” Via Instagram, Bottcher posted his response: “This is pure hate, unmasked.”

The goal of evildoers is to spread their misery as far as they can so that their lives don’t seem so pathetic anymore, but Erik has a message for Morgan and Sanchez. “If they think this is going to intimidate us, they’re mistaken. Our resolve is strengthened.”

Bravo, Councilman. We admire your resilience in the face of treachery, but we must always be wary of the next assault on our queer family. The knocks are getting louder. Let’s answer with love and liberation. 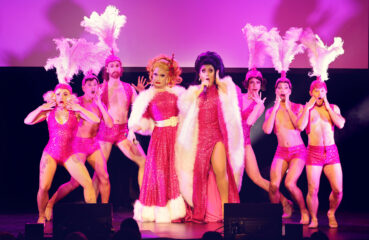 The Jinkx & DeLa Holiday Show Is a Raucous Revolution

If you only see one time-traveling, gender-bending, gut-busting, leotard-snapping cabaret Christmas show this year, make it Jinkx and DeLa’s! The fierce festivities begin simply... 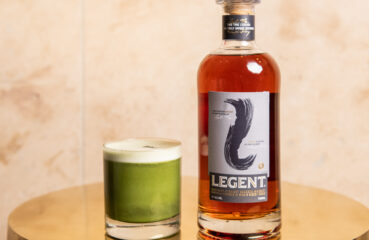 Entertaining Expert and TV Host Paul Zahn hosted a holiday soiree on December 16th with Legent Bourbon at Ella inside the Sixty Hotel Beverly Hills. Drinks were crafted by Zach...