Billy Porter Chooses Strength Over Stigma: Coming Out as HIV-Positive 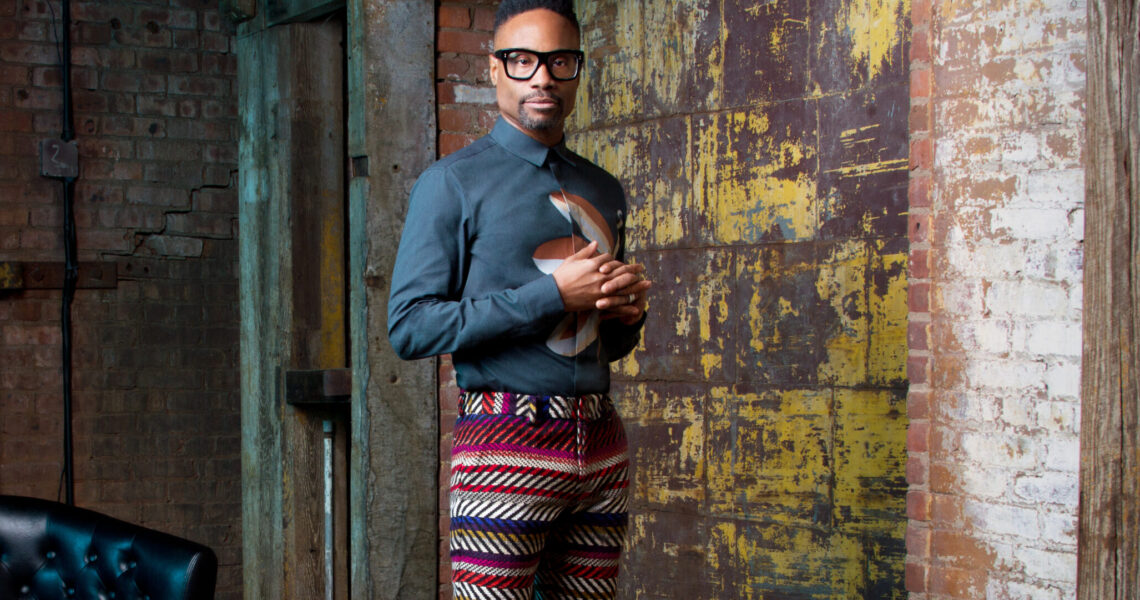 With a mere flex of his eyebrow, Billy Porter can make all others wither. The Emmy/Grammy/Tony mega-star has vanquished the competition on-screen and off, overcoming insurmountable obstacles to become the performer we’re living for.

And Porter just revealed he’s living for us, too.

“Every single solitary dream that I ever had is coming true in this moment,” he tells The Hollywood Reporter. “I’m getting ready to play the fairy godmother in Cinderella. I have new music coming out. I have a memoir coming out. Pose is out. I’m directing my first film. And I’m trying to be present. I’m trying to be joyful, and one of the effects of trauma is not being able to feel joy.”

Honesty undulates from every gesture and shimmer of Porter’s venerable presence, but there was one personal detail that he was holding back… until now. By revealing his HIV status, our forever hero is determined to set a fabulous example for anyone living in fear of their own health.

“There has never been a moment that I’ve not been in trauma, which is what I’ve discovered this last year. And it was my engine for a very long time. My trauma served me, my story has served me, in terms of forward motion. And as an artist, I’m grateful to have been given opportunities to work through my s***.”

Porter attributes his breakthrough role in Kinky Boots as the catalyst to learning and practicing the art of forgiveness. But it was just one of the many steps in his journey toward therapeutic triumph.

“Then came Pose,” narrates Porter. “An opportunity to work through the shame and where I have gotten to in this moment. And the brilliance of Pray Tell and this opportunity was that I was able to say everything that I wanted to say through a surrogate. My compartmentalizing and disassociation muscles are very, very strong, so I had no idea I was being traumatized or triggered. I was just happy that somebody was finally taking me seriously as an actor.”

Serious is an understatement for the ages. Porter became the first gay man of color to earn the Lead Actor Emmy for a drama series, but that’s where the drama ends.

“In the last year, I started real trauma therapy to begin the process of healing. I started peeling back all these layers: having been sent to a psychologist at age 5 because I came out of the womb a big old queen; being sexually abused by my stepfather from the time I was 7 to the time I was 12; coming out at 16 in the middle of the AIDS crisis.”

Yet through it all, he thrived. Billy Porter is a beacon of compassion and enlightenment, and this latest announcement attests to his continuing legacy. Early setbacks were his launch pad. Adversity is his fuel. Serenity is his superpower.

“I survived so that I could tell the story. That’s what I’m here for.”

Strike a “Pose”: The Inevitable Rise of Billy Porter 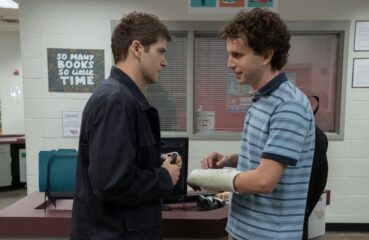 The Dear Evan Hansen Official Trailer Is Here…Grab Your Tissues 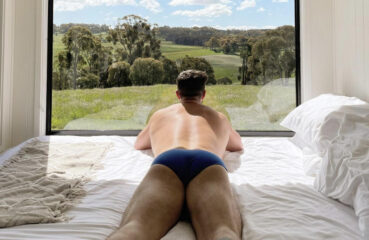 To paraphrase poet laureates The Go-Go’s: vagaytion, all I ever wanted. Those words rang true four decades ago, they rang through our quarantined consciousness for over a year,...