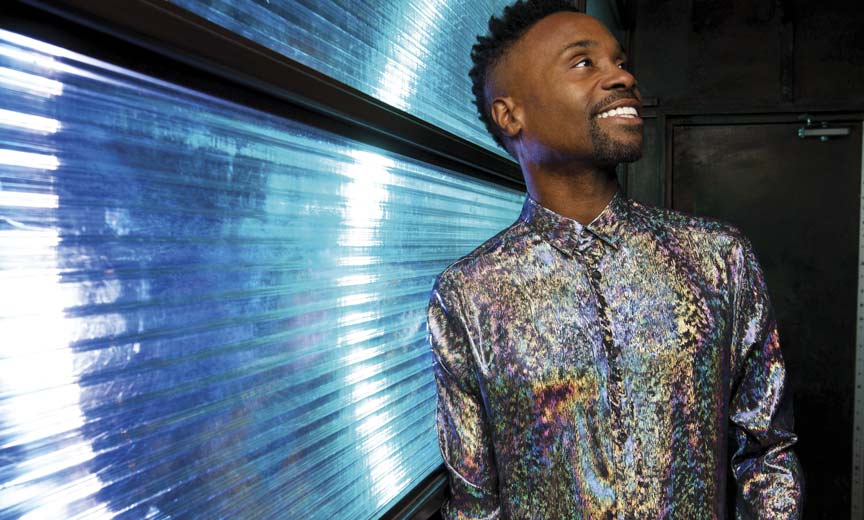 In shows from south pacific to The Sound of Music, Richard Rodgers proved himself one of the most indelible songwriters of American musical theater.

However, with his latest album, Tony- and Grammy-winner Billy Porter also shows that these showtunes are surprisingly malleable. On The Soul of Richard Rodgers, Porter teams with artists including Deborah Cox, Todrick Hall, India. Arie, and Leslie Odom, Jr. to offer updated, soulful takes on Rodgers classics such as “This Nearly Was Mine” and “Edelweiss.” Now, Porter is taking these tunes on the road, with upcoming stops planned in San Francisco, Chicago, Provincetown and more. billyporter.com 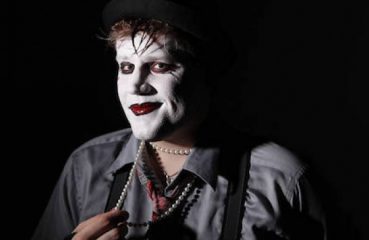 Classic, With A Twist of Modern: White Elephant Burlesque At Rockbar

Celebrating its 10th year, White Elephant Burlesque Society is a theatrical fully realized inner circle of talented and ambitious burlesque performers. Each of them a headliner,... 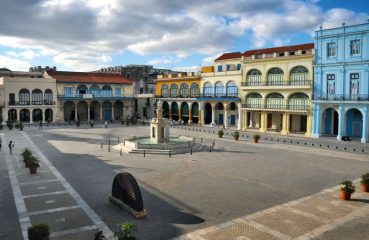 Since relations between the United States and Cuba are thawing, the chance to visit this long-forbidden nation is finally becoming a reality. By Alicia E. García | Rizzoli; $55...