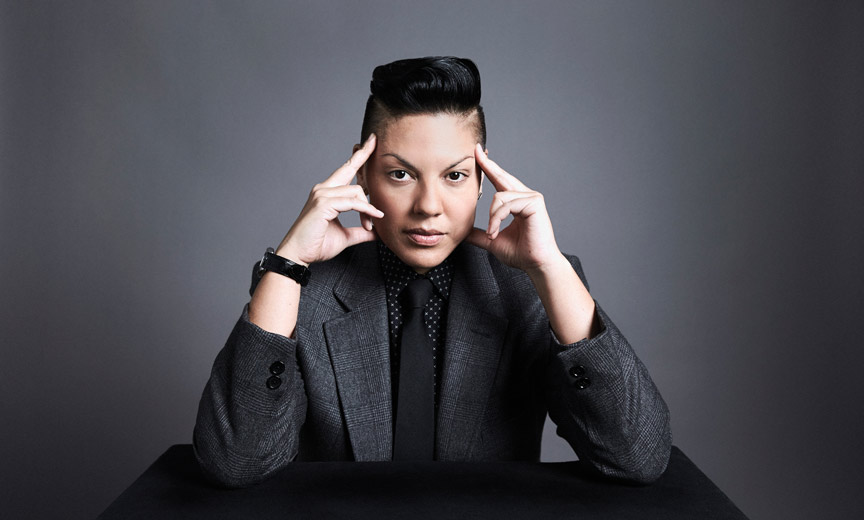 Back in the 1970s, Woody Allen wrote that being bisexual “immediately doubles your chances of getting a date on Saturday night.”

Well, the world has undergone more than a few revolutions then, and attitudes have changed. This year, Celebrate Bisexuality Day on September 23. The holiday aims to bring the bisexual community into the spotlight and observe bisexual history.

Also known as Bi Visibility Day, it was first celebrated in 1999 by three bisexual rights activists concerned that the bisexual community was still largely invisible compared to other components of the LGBTQ community. In 2014, the seven days surrounding Celebrate Bisexuality Day were declared Bi Awareness Week. During this time, allies and community members alike are encouraged to discover the history, culture and priorities of the bisexual community.


Many choose to refer to the holiday as Bisexuality+ Day in an effort to include those who identify as pansexual, polysexual and omnisexual. Now in its 21st year of celebration, Celebrate Bisexuality Day is a great occasion to bring attention to the fact that some of our favorite folks are bi.

These include Sara Ramirez (of Spamalot, Grey’s Anatomy and Madame Secretary), Michelle Rodriguez (of Avatar, Resident Evil, and the Fast and Furious franchise), Miley Cyrus, the late David Bowie, Shannon Purser (of Stranger Things and Riverdale), Janelle Monáe, Drew Barrymore, and the Queen of them all, Freddie Mercury. bivisibilityday.com 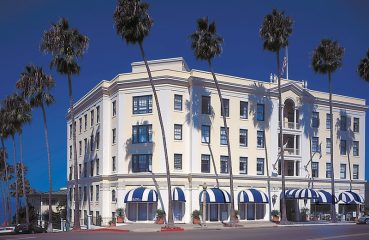 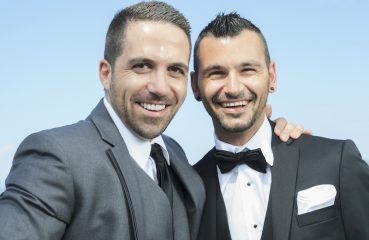 Every issue, we take a look at the advances and setbacks LGBTQ couples face as the struggle for equality continues at home and around the world. The state of marriage, changes in...