Bling It On: The Jewelry of Austin James Smith 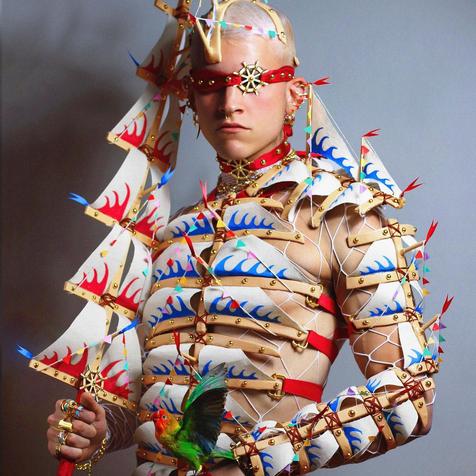 Magpies have been maligned for centuries. There’s a misconception that the frugal bird steals shiny objects, but the opposite is actually true. When building their nests, magpies prefer dull materials so as not to attract the attention of predators.

But the moment one winged creature snatches a scrap of tinfoil, the entire species is labeled as ostentatious.

Gay people intimately understand this sense of generalization. Many of us are as boring as tax day. We work, we love, we sleep, and we walk among you.

But when a sparkly queen steals the spotlight, breeders recoil and paint us all with a pink brush.

Well, good. We are fabulous and we shouldn’t have to hide our luminosity from the haters. Magpie mode: on!

One artist who embraces the excess of our community’s shimmering shenanigans is Austin James Smith. When Paper magazine asked the accoutrement maestro about his fierce flair, he had this to say…

“It’s edgy and tribal but it’s still fancy and chic. That’s what I’ve always loved about jewelry. My style has always been a little grungy, but when you make anything into gold and silver it sort of elevates it. Or when you see someone wearing jewelry you get this polished vibe from them, but if you notice the style is sort of dangerous and sharp — that’s the duality I love. A sort of chic, grungy glam.”

That same dichotomy could accurately describe some of AJS’s most esteemed clientele, including Adam Lambert and Lil Nas X.

So, how did Austin go from bejeweled to befamous?

“I just kept seeing photos of all these freaky people,” he recounts. “Chicago had a really cool, edgy nightlife scene, and it revolved around this group of people that I just found to be so fascinating. Like I didn’t even know what drag was — and I didn’t really think what they were doing was drag, I just thought it was edgy and different. And so I started going out to all the things they were going to and started experimenting with myself.”

Indeed, the artist became his own canvas, and the result was an instant masterpiece.

The magpies would approve. 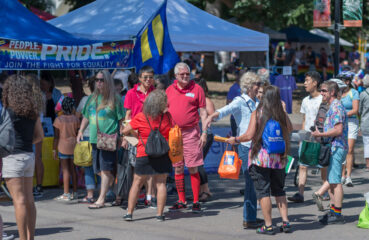 While the LGBTQ+ causes have made headway in the last few decades, there is still plenty of work to be done. It’s time to get creative. Most of the obstacles come from the fact... 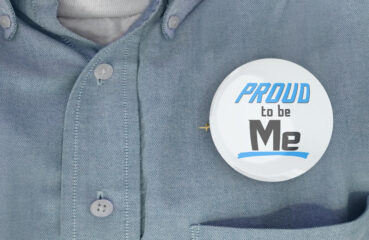 Splendid Choices That Only Come with Confidence

Once upon a time, there was a myth that wisdom only came with age.  That is just so not true.  As the brightest and best in the LGBTQ+ community can attest, living your truth...