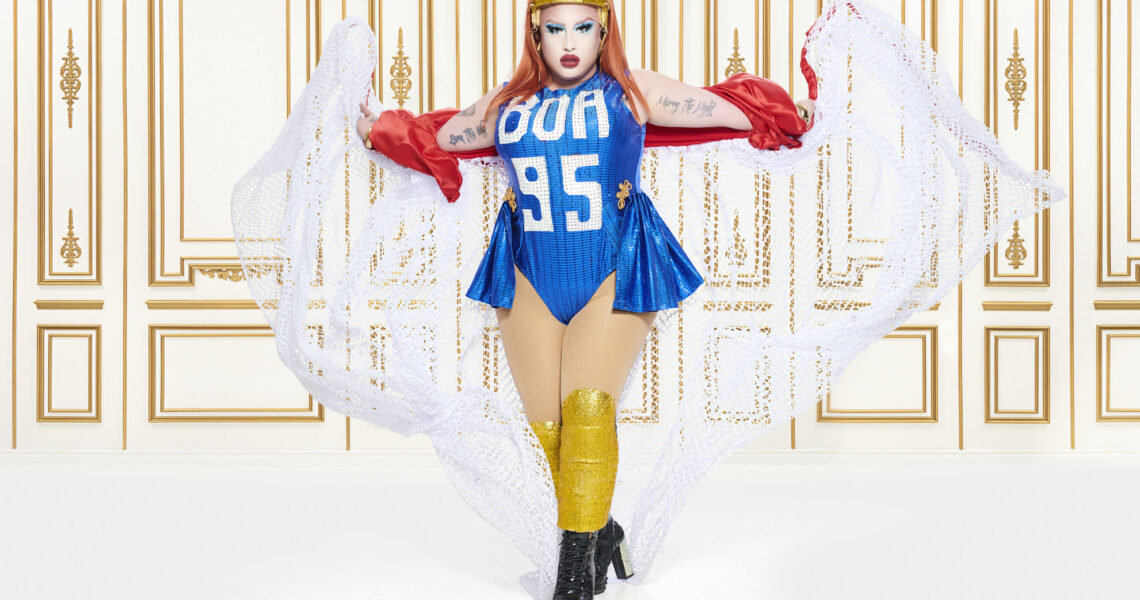 Do you need legal help? The queens took the law into their own hands in the latest episode of “Canada’s Drag Race” on WOW Presents Plus.

The remaining seven queens were serving more than lewks last night, posing as lawyers as they were tasked with making their own late-night TV ads offering legal services for queens in need of counsel. But when all the evidence had been presented, one of the queens got a stiff sentence from judges Brooke Lynn Hytes, Jeffrey Bowyer-Chapman, and Stacey McKenzie, alongside guest host and Canadian comedy legend Tom Green.

This week’s mini-challenge saw the queens working as psychic-hotline operators, taking calls from fellow Canadian queen Crystal, one of the competitors from Season 1 of “Drag Race UK” (available now on WOW Presents Plus). Lemon had the foresight to snare the victory, and thus got to divvy up the teams for the legal-ad maxi-challenge.

The queens were tasked to werk the runway based on the theme, “Canadian Tux-She-Do” – think denim on denim on denim. Having been evaluated on both the late-night commercials and the runway performance, Ilona Verley and BOA had to lip-sync for their lives to Alessia Cara’s “Scars To Your Beautiful,” with BOA ultimately being told to sashay away.

You can hear more about BOA’s experience on World of Wonder’s official Canada’s Drag Race podcast hosted by judge Jeffrey Bowyer-Chapman, who will spill the piping hot tea each week. New episodes will air every Friday at 12pm PT / 3pm ET featuring interviews from the fierce Canadian queens. See below for quotes from BOA’s about her time on the show:

Q: How do you look back upon the experience overall?

BOA: “Well, I had a great time filming. Production was amazing. Everything was there that I needed. The experience was very up and down. It’s really a rollercoaster, like nothing I’ve ever experienced before in my entire life. The highs are very high and the lows are very low. But that being said, I had a great time.”

Q: Were there elements that were harder than you thought they would be?

Q: Can you give me an example?

BOA: “The time constraints for getting ready.”

Q: You mentioned in the show that you thought you were getting inside your own head too much. Can you expand on what you meant by that?

BOA: “Just self-doubts. The other queens didn’t really see me as a threat, so that kind of put a little self-doubt in my head. And because the judges liked me for my personality, that created more tension with the other queens, I’d say.”

Q: Did the pressure mount with each passing episode, even though you’re actually achieving something with each week you survive?

BOA: “But everyone else who is still there is achieving the same thing, if not more, if they’re winning challenges. So the pressure definitely goes up. And there’s less girls there, so it’s easier to get at each other’s throats.”

Q: You shared a very personal story, recounting the time you were assaulted. Did that just come out at the spur of the moment?

BOA: “It’s something I planned on sharing. It’s part of my story. I knew that I had a platform, so I wanted to use it to talk about that.”

Q: Were you happy with your lip-sync performance?

Q: What do you hope is next for you when the world gets back to normal?

BOA: “I want to be busy and making lots of money, obviously. That’s kind of why we try to get on the show, so we can achieve that next level of being an entertainer, to take our art to the next level and be more comfortable in our living situations. I was hoping for that to happen, but COVID had different plans, I guess. But I also want to just keep growing and progressing as a drag queen. I want to have lots of opportunities, not for the money, but for the experience, and to add to my resume.”

New episodes of “Canada’s Drag Race” premiere every Thursday at 6pm PT / 9pm ET on WOW Presents Plus in the US and select territories. 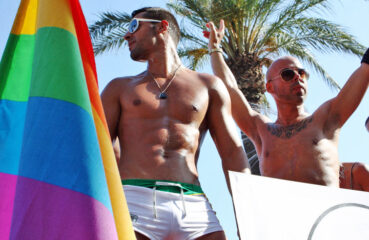 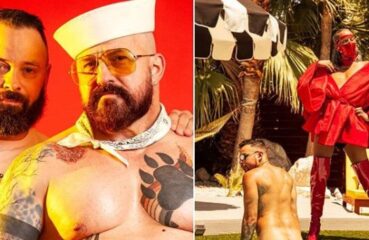 Beef Up Your Weekend with Dusti Cunningham

Gender is a circus. From the bulging, burly bravado of hirsute strongmen to the flourishing heights of feminine wiles, sexuality must be celebrated at full volume. Life is a...