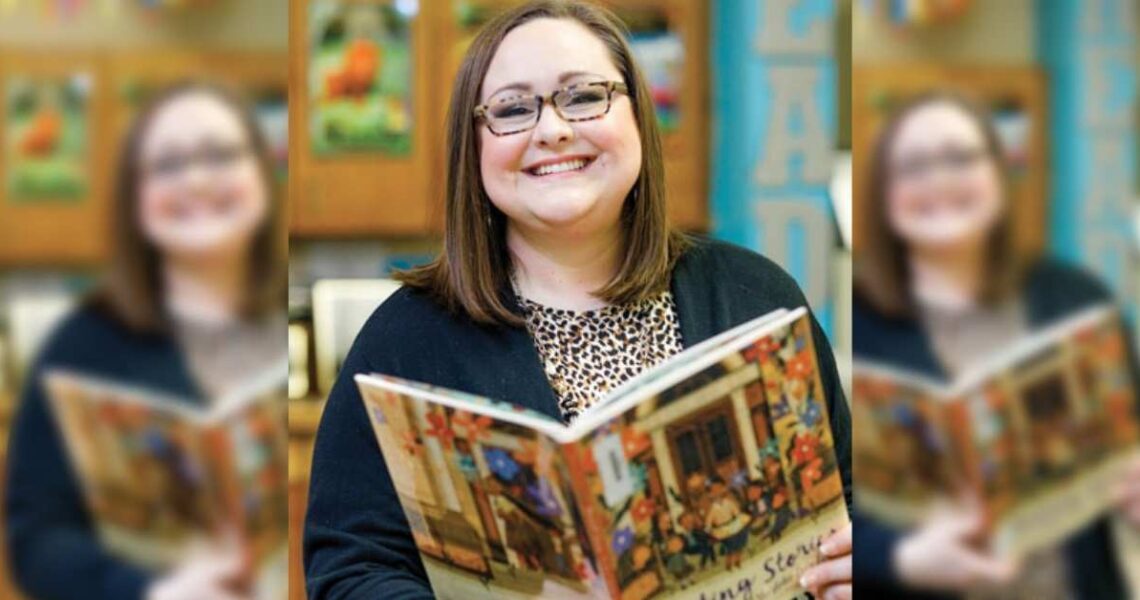 She was threatened with physical violence. Her work records and emails were subject to public scrutiny. She was harassed to the point where she could not leave her house for weeks.

Amanda Jones is a celebrated educator in suburban Louisiana. She vigorously defends her students’ rights to educate themselves about identity and diversity. That’s why she was named the 2021 Librarian of the Year.

But now it’s 2022 and fear is the curriculum of the land.

Feel free to leave your spiciest comments on any and all of the pages conveniently linked above.

But she refuses to be a victim.

“Nobody stands up to these people. They just say what they want and there are no repercussions and they ruin people’s reputations and there’s no consequences.”

Punctuating her rage pitch-perfectly, Jones exclaims, “I’ve had enough for everybody.”

Indeed, Amanda is speaking out and standing up for scores of teachers and counselors who have been flooded by the latest wave of book banning and blacklisting. She is using her notoriety to preserve some semblance of sanity in an otherwise fascistic purge.

“The citizens of our parish consist of taxpayers who are white, Black, brown, gay, straight, Christian, non-Christian — people from all backgrounds and walks of life, and no one portion of the community should dictate what the rest of the citizens have access to… Just because you don’t want to read it or see it, it doesn’t give you the right to deny others or demand its relocation.”

But her words are not only rousing; they are actionable. Amanda Jones is suing her cowardly keyboard captors with a defamation lawsuit.

And before you start whining about freedom of speech, consider the necessary limits on the 1st Amendment. You can’t yell “fire” in a crowd, you can’t threaten assassination, and you can’t insinuate that an educator is a child molester. It ruins lives and sends impressionable youth screaming back into the closet where shame and confusion are their only guardians.

Are you paying attention, homophobes? Because there will be a quiz later. It will be held in a court of law and your failure will be our triumph. 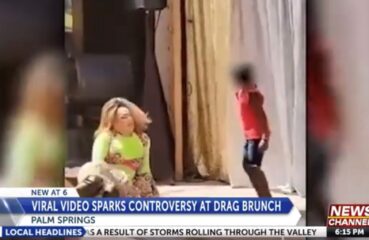 Berlin was a gay haven in the 1920s. Progressive publications bloomed on every newsstand, queer clubs beckoned visitors of every rainbow stripe, and it seemed that the utopia... 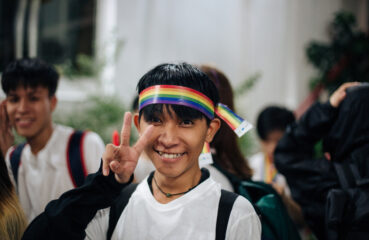