Seeking Tips for Botox? Here’s What You Need to Know 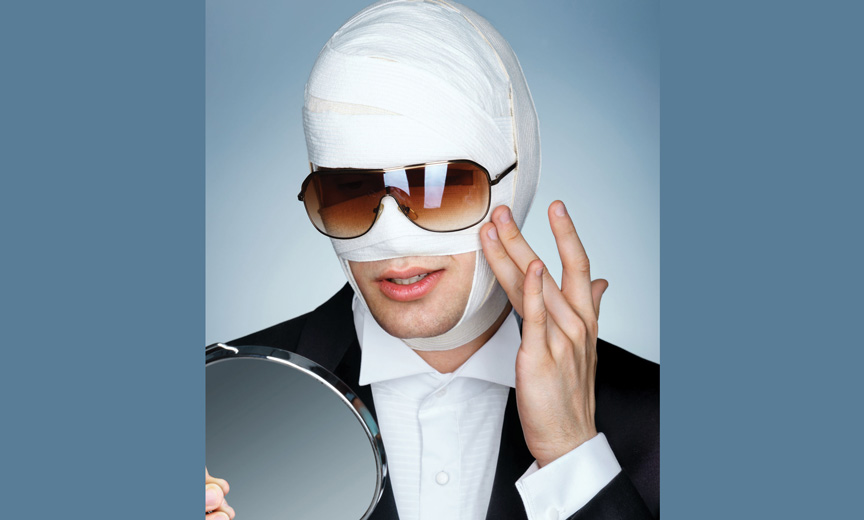 If you’ve considered freeze framing those facial laugh lines or trimming a little off the torso, we’ve got the information to get you properly prepped.

Curious about botox? Let’s get into it. Linda Evangel-ista was one of the first celebrities to admit to getting botox injections. She told Harper’s Bazaar her mother was upset about it. “I said, ‘Mom everybody does it,’ and she was like, ‘Yeah but they don’t say it.’ So if I was the first one to tell the truth about using it then, why would I lie about it now?” Botox might seem as if it’s something that started a decade or two ago, but it was actually discovered by German scientist Dr. Justinus Kerner back in the 1820s.

Kerner was studying food poisoning, specifically a bad batch of blood sausages that killed a dozen people, and he injected himself with a sample from the spoiled food — which he called “wurstgift” — inadvertently giving himself the gift of a booster of botulism. Dr. Emile Pierre van Ermengem built on Kerner’s studies in the 1890s. Then during World War II, the United States dug deeper into researching the botulinum toxin. After the war, researchers isolated some of the benefits of the toxin and by the late ‘70s the FDA approved Dr. Alan B. Scott to inject botulinum toxin into humans. Initially used to treat eye spasms, crossed eyes, cerebral palsy and even extreme sweating, botox spread by 1997 like wildfire over the country (even leading to a short-term “botox drought”).

Today, this cosmetic procedure is more common than ever. During a botox procedure (roughly a half hour) a doctor will use a very thin needle to inject botulinum toxin into the muscles or skin. Botox injections range from 50 to 100 or 200 units of clostridium botulinum Type A. This injection essentially gets in the way of the brain communicating to the muscle to contract, blocking the uptake of the neurotransmitter acetylcholine by the face muscle. Headaches after botox injections are common, as is a slight “I can’t move my face” sensation (or tightness). Some patients experience slight bruising or swelling in the area of the injection, and it can take three days to a week to see results regardless of whether you’re having botox injected for frown lines, crow’s feet or forehead lines. Injections generally last from three to six months, or whenever the body’s natural enzymes break down the botox toxins and the muscle movement returns. 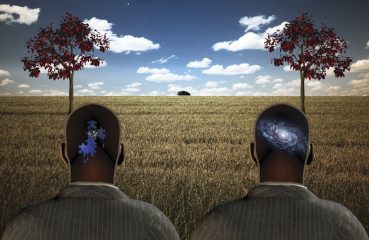 In an era when we know so much more about preventing the spread of HIV, researchers strive to figure out why it still keeps spreading.... 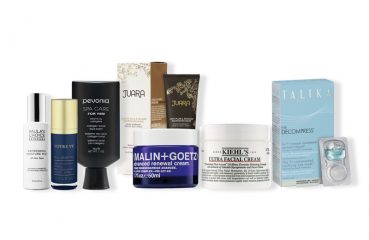 Winter can be a rough time of year on the skin with inclement weather outside and artificial heat inside. So we gathered a few of our favorite products to keep you feeling fresh...