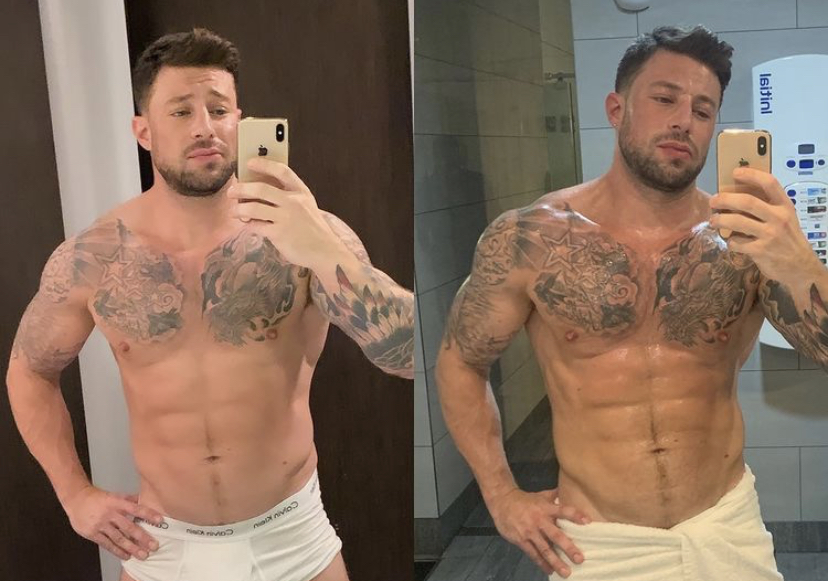 Duncan James is fearless. He has fended off millions of adoring fans, he has overcome homophobia on an epic scale, and he even vanquished a gallon of milk as it cascaded down his rippling physique. SEE HERE

But Duncan reveals his vulnerabilities in a recent interview with The Sun. “People can be quite nasty about me being gay and say quite horrible things about the fact that I’m a gay dad.”

While the negativity just rolls off his back like the aforementioned dairy product, Duncan worries about his teenage daughter, Tianie. “She is at an age where she is very much into her phone, and her friends are all on social media platforms like TikTok — it’s very much her life.”

Mr. James achieved fame and acclaim back in 2000 when his boy band, Blue, well… blew up. It took him years to reveal his orientation, during which he had many high-profile beards like Geri Horner, aka Ginger Spice.

“The truth is I was just a friend to these ­people. But I hid behind the Geri rumours — she was cool with it — and she proved to be a great disguise.”

After fathering a child with a different girlfriend, Duncan finally came out. His own mother reacted with a blunt, “What? I thought you were gay!”

Indeed, Duncan’s passions soon became undeniable. He met his current partner, Rodrigo Reis, while touring in Belgium. We’re not waffling when we say: pour some syrup on us, he’s hot!

As Duncan deliberates the many opportunities on his horizon, from marriage to flirtation to his new reality show, he repeatedly gravitates back to the pressing/precious topic at hand: his daughter.

“We want her to have her privacy but as a parent you just have to be really vigilant and aware that it’s not a nice place out there sometimes. You want your kid to be protected and safe. That’s the most important thing.”

Bullies beware: don’t mess with a gay dad on a mission, especially one as scorchingly sexy as Duncan James. You will get burned. 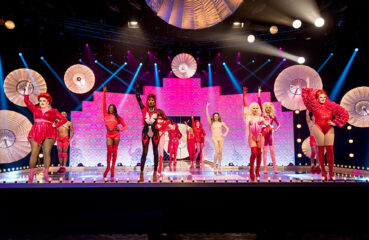 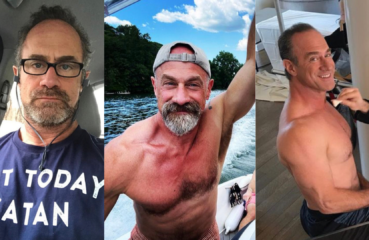 You heard it here first: sixty is the new sexy. Christopher Meloni is about to hit the big 6-0, and we are OMG’ing about it. His landmark birthday occurs one day after the...