The AIDS Crisis Overseas Depicted in a New Film, “BPM” 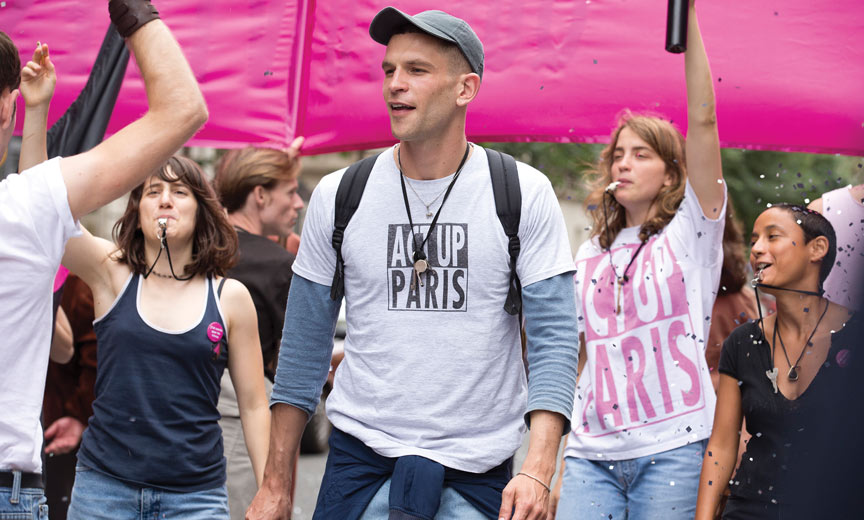 BPM begins in a lecture room full of passionate young French men and women loudly discussing (and reliving) the efficacy of their most recent fake blood-flinging protest, while also planning their next action. They are members of ACT UP, the AIDS activist group that fought tooth and nail for the survival of its members during the early dark days of the AIDS crisis — when ignorance and a lack of treatment options condemned so many to grisly deaths. But unlike David France’s excellent documentary about ACT UP, How to Survive a Plague, BPM is a drama (not a documentary) and is set in France in the early ‘90s instead of the United States in the ‘80s.

Director Robin Campillo’s film makes a room full of people having a meeting utterly engrossing through the realism of his writing, and the intensity of people fighting for their very lives bring to everything. There is an immediacy and urgency to every scene, whether the characters are debating, getting arrested by riot cops or dancing their hearts out to electronic music at a club. About halfway through, the film shifts smoothly to focus on a budding romance between two of its members, Nathan (Arnaud Valois) who isn’t HIV positive, and Sean (Nahuel Pérez Biscayart), who is. Sean soon emerges from a crowd of interesting characters as the film’s most compelling — even as he becomes sicker, and Biscayart gives the performance of the film, which follows him right to the bittersweet end (and beyond) with an unblinking eye. I have rarely seen death portrayed so faithfully while also remaining so emotionally affecting. THE WORD: Despite the impact of Sean’s death, the film’s message is strong: the beat continues as long as we continue, to fight, to dance, to live . . . and to love. COMING TO: Theaters 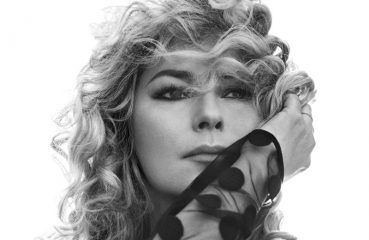 Welcome to Shania Twain 2.0 with a New Album, Now 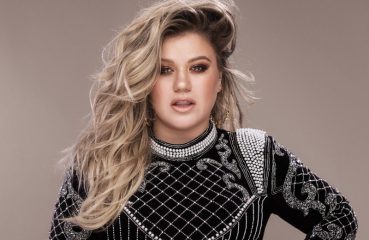 Kelly Clarkson Gets Soulful on Her Newest, “Meaning of Life”