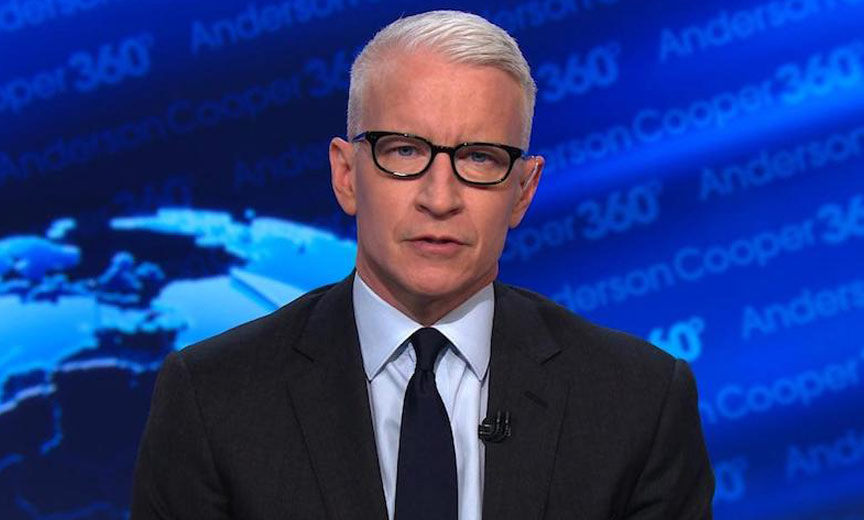 While they still share an address, apparently newscaster Anderson Cooper and his longtime partner Ben Maisani are no longer a couple — and Cooper’s seeing someone new.

Cooper, 50 and Maisani, 45, were a couple for nearly a decade and continue to share a home in Greenwich Village. A spokesman for Cooper confirmed their split to DailyMail.com over the weekend. They quote Cooper as stating “Benjamin and I separated as boyfriends some time ago. We are still family to each other, and love each other very much.”

Cooper’s statement concludes, “We remain the best of friends, and will continue to share much of our lives together.”


Cooper has also recently been photographed numerous times in the company of a Texas radiologisit named Victor Lopez. The Dallas physician has appeared in snaps with Cooper in social media photos over the past two months (including a 33rd birthday party for the doctor), and the pair spent time together in New Orleans where Cooper was working on a segment about Confederate monuments for 60 Minutes.

Lopez has also been seen in the Boston audience posting photos of Cooper’s recent live appearance there with long-time pal and Bravo media mainstay Andy Cohen as part of their AC2 Live tour.

How close are Cooper and Lopez already? Well, a few months ago, Lopez’s Instagram account was Victoro360 — which many assume to be a nod to Cooper’s CNN program. In February, it was rechristened Victoro001.

Meanwhile, the CNN lead anchor can still be seen coming and going from his lower Manhattan home with Maisani. Over the years, the couple seemed to hve their ups and downs (as most do), and weathered a public relations crucible in which Maisani was photographed in a passionate moment kissing sonmeone who was clearly not Cooper in a New York park. The identity of the man on the other end of Maisani’s lip-lock was never confirmed. 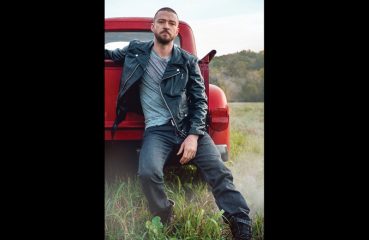 Justin Timberlake Man of the Woods (RCA Records) Reuniting with the likes of Timbaland, Pharrell Williams of the Neptunes and acclaimed blues singer-songwriter Chris Stapleton,... 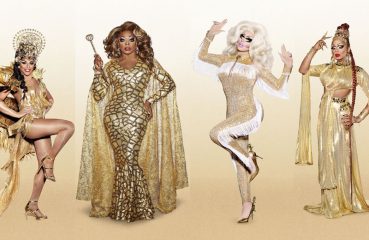 It Was the Best of Times… From the beginning, RuPaul’s Drag Race All Stars 3 has felt like a season intent on shaking things up. It started with the surprise addition of...