Meet the Beatles’ Manager: Did This Gay Man Save Rock? 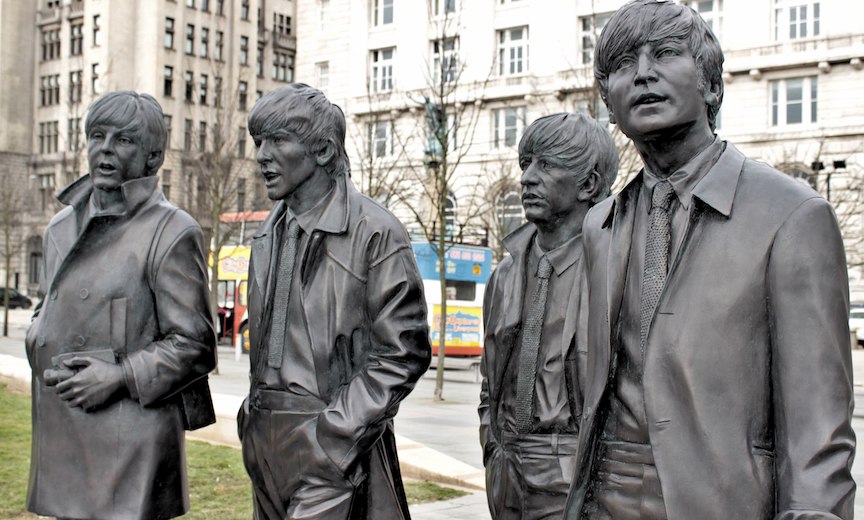 Before the Beatles, rock ‘n’ roll was all but over. Elvis was in the Army. Little Richard left to preach gospel. Buddy Holly was dead. Jerry Lee Lewis was embroiled in a scandal after marrying his 13-year-old cousin.

There was young Ricky Nelson, and there wasn’t much else. Then, one lunch hour in Liverpool England, a record store manager named Brian Epstein came to the Cavern Club to give The Beatles a listen. He’d been asked for copies of a rocked-up rendition of “My Bonnie (Lies Over the Ocean),” on which the band backed up singer Tony Sheridan.

Clearly Epstein caught the zeitgeist of the times. After seeing the group, hearing what they could do and observing the impact they had on audiences, he signed them. And, aside from the one mistake of signing away 90 percent of their merchandising — which would today be worth billions — he managed the band from obscurity to world domination.

In a late ’70s satire of the band’s history (written and performed by members of Monty Python and original SNL cast members) called All You Need is Cash, Epstien is parodied as “Leggy Mountbatten.” And, as everyone including Mick Jagger wonders to this day . . . what was it he saw in these scruffy young lads in leather?

Whatever it was, Epstein was able to take their magic and make it commercial. He got them to ditch their leather outfits for the avant-garde collarless suits they wore onstage. He oversaw the photo shoot that produced their iconic half-lit faces clad-in-turtlenecks Americans snapped up as an album called Meet The Beatles.

His homosexuality was something of an open secret the entire time he managed the biggest rock group on the planet. It was never publicly discussed, and only rarely so in private — although both John Lennon and Paul McCartney discuss it in the video below.

In the video, Lennon uses the word “faggy” as a descriptor. He may have died an ultra-liberal in 1980, but certainly he was also a man of his time who came up in the blue-collar neighborhoods of Liverpool, England. He does talk candidly about going “on holiday” with Epstein to Spain in 1963, and told Playboy magazine shortly before his murder that the trip “was almost a love affair, but not quite. It was never consummated … but we did have a pretty intense relationship.” A film based on conjecture about their connection called The Hours and Times was released in 1991.

In 1964 while Beatlemania was at its zenith, Epstein published his autobiography, “A Cellarful of Noise,” which Lennon later quipped should have been called “A Cellarful of Boys.” But, for someone of so little experience, Epstein’s instincts for The Beatles and his other stable of performers, seemed unerring for the next few years.

Read Next | Style of Movement: This is What Poetry in Motion Looks Like

Then There Were Five

He became known as “the fifth Beatle,” and helped them through their touring years, the filming of A Hard Day’s Night and Help!, their retirement from the road and the studio experiments that led to Sgt. Pepper’s Lonely Hearts Club Band in 1967.

He did have a few vices: one was rent boys, the other, pharmaceuticals. When he died at home in his pajamas, he thought he’d been stood up by a group of boys who simply ran late. The official cause of death was listed as an overdose of barbiturates. He was 32.

And in the End…

While many cursory Beatles fans have blamed Yoko Ono’s appearance for the end of the band, the truth is that Epstein’s absence left a power vacuum in the group. Lennon and Epstein had a bond, and when that bond was broken, McCartney stepped up to helm the band “soldiering on” while Lennon was going through divorce and drug addiction. Things would never be the same, and within two years of Brian Epstein’s passing, the Beatles were no more. 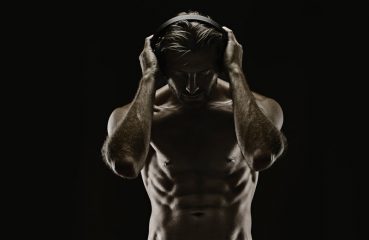 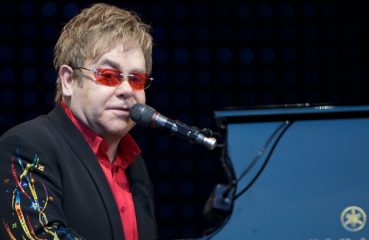 It’s a Little Bit Funny: This is Elton John in His Own Words in “Me”

Maybe Elton John is trying to clear the haze surrounding his life after last summer’s Rocketman painted such a psychedelic portrait of the pop star. And while...