A Brief History of HIV Testing 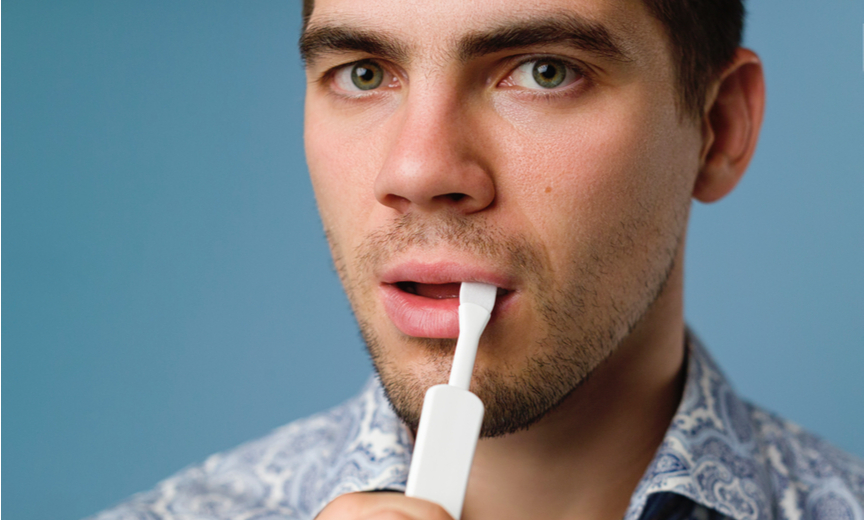 How testing became more effective, more efficient and one of our best tools for ending the epidemic.

HIV testing: just hearing those words is enough to give many people a dose of anxiety. But — similar to the progress we have made in understanding and treating the disease — we’ve come some distance in testing, from the way in which tests are administered to their accuracy and how long we’re left waiting for results. Let’s look at how we got here:

While the first AIDS cases were reported in 1981, HIV wasn’t discovered until 1984 and ELISA, the first test for HIV, did not become available until 1985. This was a blood test that looked for HIV antibodies, which meant that a person had to have been already infected with HIV for three to twelve weeks — the time it takes to develop HIV antibodies — to test positive. That test was also not as accurate as those that would follow — offering a significant number of false positive results. At the time, it was generally used to test the blood supply, not individuals.

In 1987, a much more accurate (but more difficult to perform) test ­— known as the Western Blot — became available. Though the test would seem as simple as blood being drawn from a patient’s perspective, that blood would still first be sent for an ELISA test, and if it came back positive, the Western Blot test would be used to confirm that result. This meant that the wait time for results was a nerve-wracking two weeks. Like ELISA, the Western Blot also depended on antibodies, rendering tests within months of infection potentially inaccurate.

In the late 1980s came second and third generation HIV tests. These tests also looked for antibodies but were more reliable and tested not only for HIV-1 (more common worldwide) but also for HIV-2 (more common in West Africa). These tests could also register antibodies sooner — within approximately four to six weeks of infection.

In the 1990s and 2000s, fourth generation HIV tests arrived, which tested for not only HIV antibodies but also for HIV antigens — a part of the virus itself. This allowed the tests to indicate a positive result in as little as two weeks after infection. Today’s fifth generation tests can distinguish between HIV-1 and HIV-2 and also differentiate between antibodies and antigens, which provides valuable information about the progress of the infection.


What’s significant here is the continuing reduction of the “window period” — the time between when a person becomes infected with HIV and when that person can test positive for the virus. In the early days of testing, that window was up to three months. With current testing methods, that is down to about two weeks. This is important because a person could be infected with HIV on Saturday and get a negative HIV test on Wednesday. Though he will test positive at some point in the future, he will be highly infectious in the meantime and making decisions under the assumption that he is negative. This is one reason why it is important for sexually active people to be tested on a regular basis and to always use safer sex practices. This is also why it’s important that we continue to seek improved testing methods which close that window further.

In addition to being able to detect HIV sooner after infection, the waiting period between testing and results has been drastically reduced as well. The process can begin with an oral swab, finger prick, blood draw or urine sample. Fortunately, there is no longer a two-week waiting period for results. Nowadays, rapid testing — by which results can be obtained in 20 minutes — can be used with all but the urine method. (Rapid test by finger prick or oral swab are currently the most widely used methods.) Though a positive result will require confirmation by a more conventional method (which takes longer), a negative test generally means no further screening is necessary until your next regular test — usually three to six months for sexually active gay and bisexual men.

For those concerned about privacy, there are also two at home HIV testing kits available. The HomeAccess HIV-1 Test System requires a finger prick and sending a card to the lab for results. The OraQuick In-Home HIV Test is an oral swab that offers results in 20 minutes. Post-test counseling is done via phone for each home testing method.

Research is making it ever clearer that HIV is most commonly spread by people who don’t know their status, which means getting tested is one of the most important ways you can help stop HIV from spreading. With so many places to get tested — from your doctor’s office to free clinics to the privacy of your own home, why not get tested today? hiv.gov 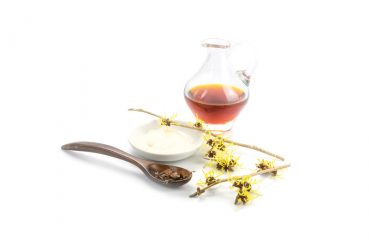 It’s sold over the counter at most convenience and drug stores. You likely have a bottle of it somewhere in your house. But where does witch hazel come from and what does it do?... 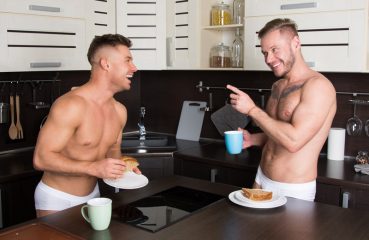