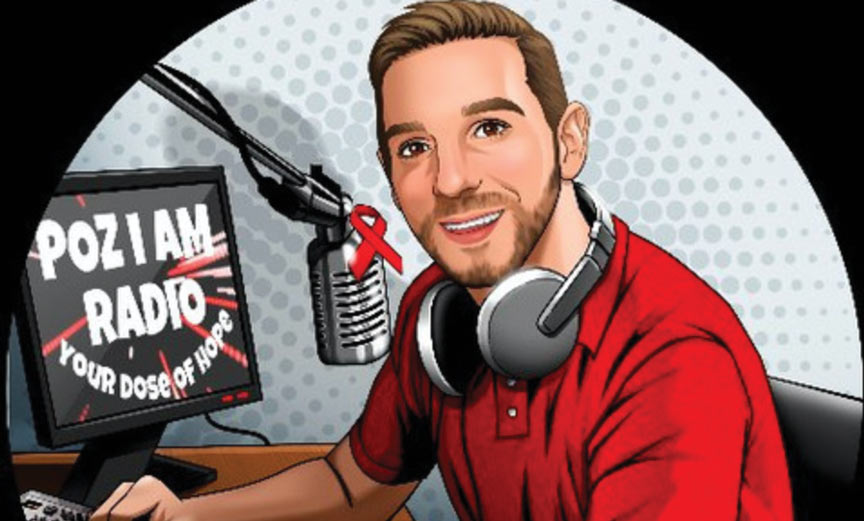 “I looked at [my doctor] with a blank stare as if I didn’t hear what he was saying. I responded with ‘What?’ And he said it again, ‘You tested positive.’ I felt alone, scared and ashamed.” In 2001, Robert Breining was diagnosed as a person living with HIV. He was in shock — both because of the diagnosis and other things going on in his life. “I was in recovery for nine months and had just lost my father to cancer six months earlier. I just tried to forget about it. That worked for a little while, but eventually it just wore me down. I remember I woke up this one morning and it all just hit me. I was 21 years old, HIV positive, addicted to crystal meth and addicted to going to the bathhouse.”

But then something happened. In 2006 Robert was on MySpace, and he thought there needed to be an online social network for people living with HIV to connect, socialize, exchange information and find support. Robert created POZIAM to fill the void. His site thrived with people creating profiles from all over the world. In 2007, Robert had the idea to create a live radio show and POZIAM Radio was born — a weekly internet-based radio show that included hot topics related to HIV and guests with inspiring stories (full disclosure: I was one). Listeners were encouraged to call in. For many people, the show marked the first time they were able to hear and talk to others living with HIV. It gave them hope and inspiration to live their best lives.

In 2012–2013, both POZIAM and POZIAM Radio went dark because, as Robert had been taking care of so many through his website and radio show, he’d neglected to take care of himself. But rested and renewed, he returned in 2016 to launch the re-branded POZ I AM Radio 2.0. Though he now leaves the social networking to other sites for people living with HIV to connect and find information, he sees the radio show as an essential way to reach the community.

Robert says, “It feels awesome to relaunch POZ I AM Radio and to be making my mark on the HIV advocacy world once again. I truly missed it. Hosting POZ I AM Radio, attending conferences and speaking at town halls again gives me a sense of purpose and I never want to lose that again.”

Robert begins each episode with what’s is going on the world of HIV; Josh Robbins (imstilljosh.com), contributes a weekly HIV scoop, then audiences hear from an inspiring guest. Check out their archive or listen Sundays at 2pm Eastern Time at poziamradio.com.

Favorite Podcasts for LGBT Fans: Listen to Learn — Or to Lighten Up 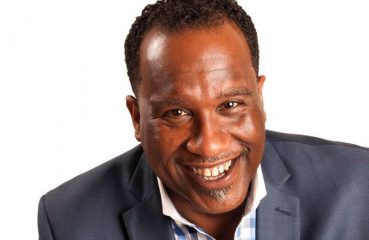 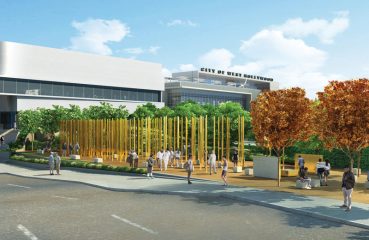 West Hollywood Memorializes the Plague with a New AIDS Monument

Once upon a time, a gay and glamorous city was struck by a terrible plague; this is how we never forget. As AIDS cases rose in the early 1980s, regions like New York City, San...