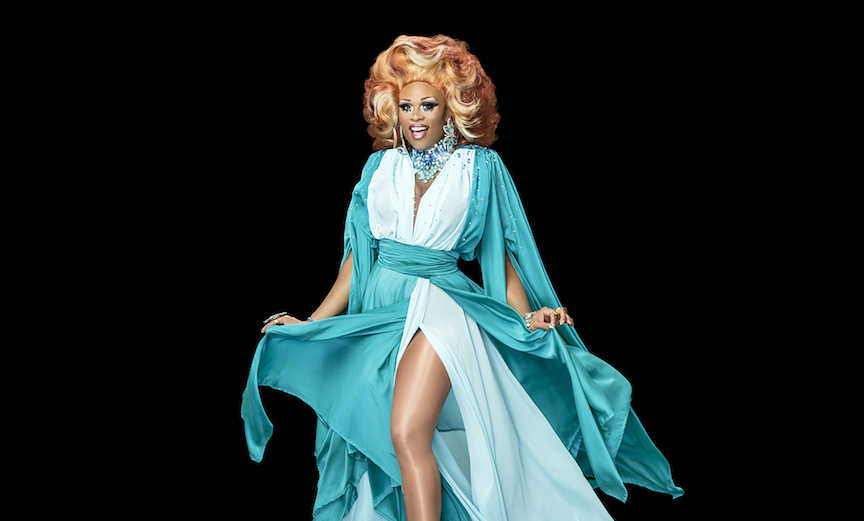 Our lips are unsealed. RuPaul’s Drag Race mainstay Peppermint will be the first trans performer ever to headline a Broadway show, Head Over Heels — based on the Go-Go’s music.

The New York stage scene is abuzz as Miss Peppermint will be making history in the musical, which is to be produced by . . . wait for it: Gwyneth Paltrow.

Details at the moment are somewhat sketchy beyond that, but what we do know is that beyond “Our Lips Are Sealed,” “We Got the Beat,” and “Vacation,” the show will be fleshed out by a heaping helping of solo hits from former Go-Go’s lead singer, Belinda Carlisle. Among the key tracks: “Heaven Is A Place On Earth” and of course, her first big blockbuster as a solo artist, “Mad About You.”

In terms of the plot (always tough stuff, especially when the lure is that it’s a revue of hummable hit songs), Head Over Heels offers an updated take on Arcadia, a weighty tome of 16th century prose by the Elizabethan English poet Sir Philip Sidney. Arcadia has been described as “an unwieldy, sprawling treatise on sex, politics, violence, soporifics, mobs and cross-dressing,” which seems very much in the wheelhouse of one Miss Peppermint. 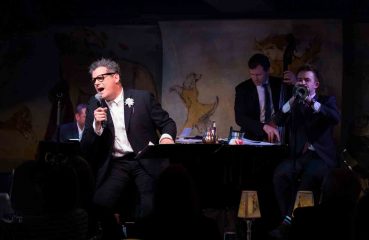 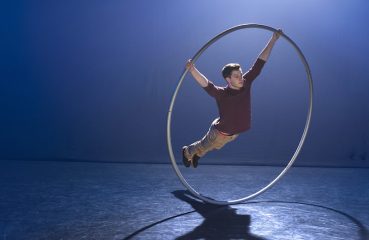 When we caught up with the Brit boys behind Bromance, they were bruised, jet-lagged and more charming than they are nimble. Which is plenty....