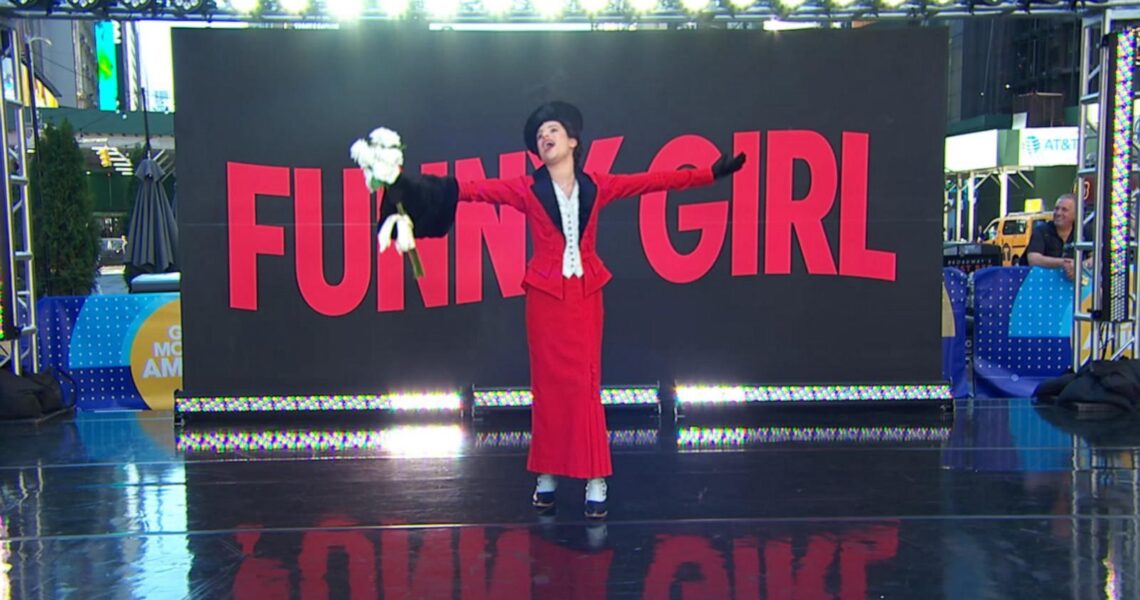 Once again, it’s fall, and Broadway is roaring back into full gear with its second season since reopening after the pandemic shut down. By the time you read this Lea Michele will have started performances as Fanny Brice in Funny Girl (August Wilson Theatre, open ended) and word on the street will be abuzz with literally everyone and their grandmother’s opinion on how she’s doing. I wish the future me could send me a signal letting me know what I’m going to think.

Or better yet, how about a musical “from scratch,” not based on any source material? The 2017 Off-Broadway sensation, KPOP (Circle in the Square Theatre, previews October 13), makes its much-anticipated debut in the big leagues. Bookwriter Jason Kim and songwriters Helen Park and Max Vernon take mainstream audiences on a guided tour into the heart of the global phenomenon with legitimate legend of the genre, Luna, leading the cast.

A post shared by Kimberly Akimbo on Broadway (@akimbomusical)

For something with less pizazz but plenty of heart, look no further than Walking with Ghosts (Music Box Theatre, previews October 18). Gabriel Byrne adapts and stars in this solo play incarnation of his acclaimed memoir chronicling his journey from early life in Ireland to Hollywood and Broadway stardom amid political turmoil and personal struggles. Directed by Lonny Price.

Broadway will welcome another new twist on a classic story in the form of London import, & Juliet (Stephen Sondheim Theatre, previews October 28). This West End smash wonders what would’ve happened if Juliet didn’t die via the songs of Swedish pop sensation Max Martin.

Hollywood’s classic Some Like It Hot (Shubert Theatre, previews November 1) is coming to Broadway as a new musical by Matthew Lopez and Amber Ruffin with songs by Marc Shaiman and Scott Wittman. Hitmaker Casey Nicholaw directs and choreographs what’s sure to be a good time.

If you thought Neil Diamond was overdue for the jukebox musical treatment (a la Jersey Boys) then you’re in luck because it’s happening. A Beautiful Noise, The Neil Diamond Musical (Broadhurst Theatre, previews November 2) contextualizes Diamond’s songs in a biographical book by Anthony McCarten and features Will Swenson in the title role, directed by Michael Mayer.

Anthony McCarten is also the playwright behind The Collaboration (Samuel J. Friedman Theatre, previews November 29) which explores the artistic partnership between Andy Warhol and Jean-Michel Basquiat. As if that weren’t intriguing enough, the cast features Paul Bettany as Warhol and Jeremy Pope as Basquiat. I can hardly wait.

Off-Broadway will see a revival of the 2002 McNally/Ahrens/Flaherty musical A Man of No Importance (Classic Stage Company, previews October 11). I missed this one the first time around and am very eager to see it this time around, especially since it will star Jim Parsons.

Another Off-Broadway revival not to miss is the Public Theater’s new production of Lorraine Hansberry’s landmark A Raisin in the Sun (Newman Theater, through November 6), directed by the great Robert O’Hara. The cast is led by Francois Battiste, Mandi Masden, and Tony winner Tonya Pinkins.

Of course, New York leads the world in intimate venue for experiencing a performance up close and personal and the fall cabaret season is kicking off to an exciting start at some of the best venues in town: 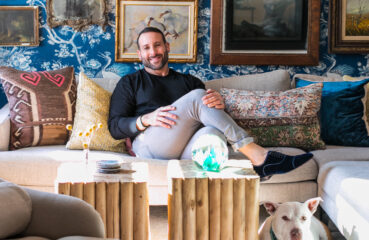 Carmine Sabatella is Bringing Flair to HGTV’s Inside Out

It’s what is on the inside that counts, according to Carmine Sabatella. One of reality TV’s hottest newcomers, Carmine recently celebrated Season 2 of HGTV’s Inside Out,... 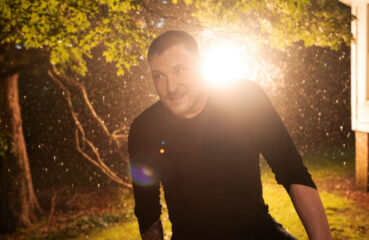 In 2014, Ty Herndon came out to the world in his People magazine exclusive, becoming the first major male country artist to come out as gay. In our current boom of celebrities...