Bryce Park: The Hikes Are on Trails, Not in Tourist Fees 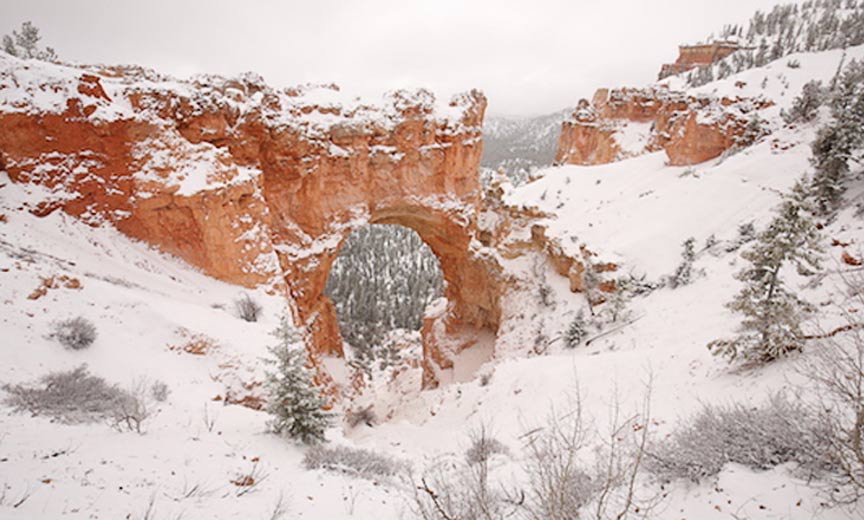 After two days in Zion, we were off to neighboring Bryce National Park. We had to leave Zion for Bryce early because the weather was forecasting snow. We needed to arrive ahead of the storm to avoid possible traffic, and we did. The drive from Zion to Bryce couldn’t have been any easier. We drove past scenic mountains and deserts along the way and it was a gorgeous trip.

We checked in at the Bryce Canyon Inn, a quick 20 minutes outside the park. As you might expect, most of the hotels in Bryce are in a rustic cabin style, with only a handful of branded hotels outside the park that would provide ready access to the park. But Tropic is not too far, and there are a handful of beautiful hikes in between the Tropic and the park. There’s also a small community in Tropic, so you will find basic necessities there, from groceries to gas. But if you want to stay inside the park, there is only one hotel to choose from, The Bryce Canyon Lodge. That evening, while we were peacefully tucked in our heated, beautiful cabin, it started to snow. Our cabin was nothing fancy, but it was comfortable and particularly clean. Parking was right outside the doorstep, which made life a little easier, even during a snowstorm. There’s a grocery, a pizza shop and a restaurant a mere minutes walk away. I highly recommend staying here.

That morning, we had a short reprieve from the snow of a few hours, so we took an out-of-this-world hike just outside Tropic. It was so unreal seeing the Hoodoos (oddly-shaped pillars of rock left standing after the forces of erosion have had their way) covered in snow. We stumbled upon a cave and a waterfall during the hike, and those were equally striking. Hoodoos can be found pretty much on every continent, but this is the locale of the largest assortment in the world! Descriptions fail me. Photographs do not do them justice. Even the best photographers in the world can’t seem to capture the beauty of this place. After about two hours, we proceeded to head inside Bryce National Park (The entrance fee is $30 per private vehicle.). We spent half a day here and we think we saw about everything tha a hiker who isn’t a hardcore athlete might hope for. We took a few strolls inside the park, but nothing more than a mile or two, honestly. It’s said you can walk from sunrise to sunset and it’s an easy walk for all levels of experience. We basically drove from one viewpoint to the next. If you’re planning a trip to Bryce, it is very doable to see everything in two days. If you want to hike each of the trails and get up close, you will need more time, but this suited us just fine. 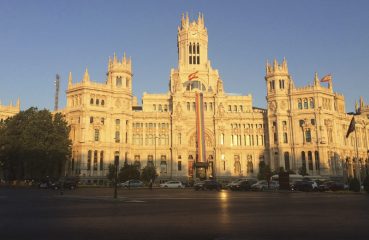 Madrid prepares to push its phenomenal Pride into overdrive for this year’s WorldPride — the crowning glory of the city’s rebirth as a global gay Mecca. It’s hard to... 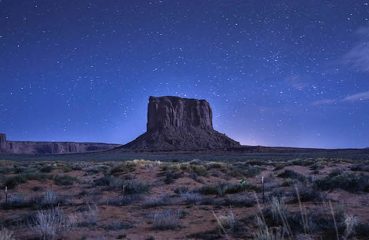 If you’ve seen ever watched Forrest Gump, there’s a scene where he takes a run all by himself. That moment is set in Monument Valley. And that’s how many young people...