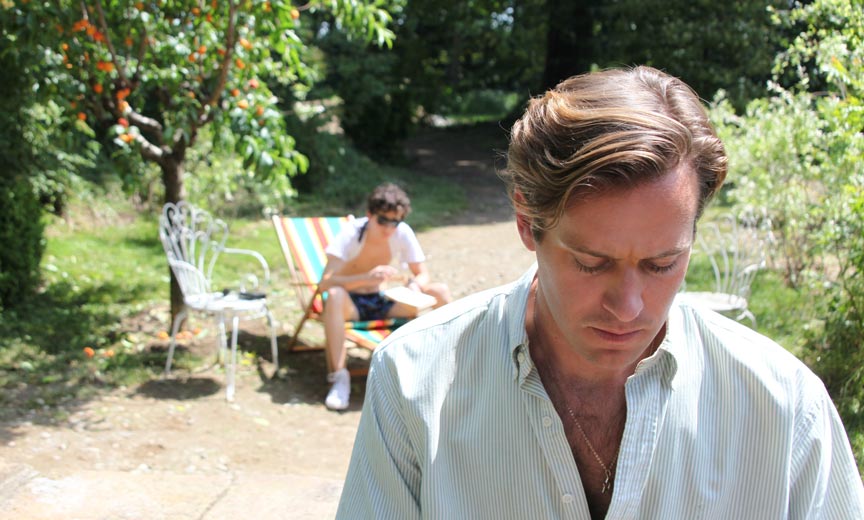 Come away to the bucolic Italian countryside of 1983, where a young man’s world is budding with discovery and desire.

Writer/director Luca Guadagnino takes you there in this voluptuous adaptation of André Aciman’s acclaimed 2007 novel of the same title — a title that suggests just how impactful young love can be. Together with his American mother and art history professor father, 17-year-old Elio (Timothée Chalamet, Interstellar) lives a beautiful life, full of intelligent and loving family discourse, through seemingly endless summer days steeped in relaxed European splendor.

But when his father’s grad student guest comes to stay for the season, confident Elio (himself a model of beauty that rivals the sculptures his father studies) is thrown. And who wouldn’t be by Oliver (Armie Hammer, The Social Network) — with his casually powerful air, tall stature and deep, warm voice? Desire creeps in between the two so subtly (and realistically) that you might not even sense it at first. But its slow build culminates in a potency that is perfect and life-altering.

Though it’s not the first time we have seen Hammer play a gay man (J. Edgar), this may be his most impactful performance yet. Michael Stuhlbarg gives a marvelously moving turn as the kind of sensitive, wise father every gay child ought to have. But it’s Chalamet who ultimately owns the film — expressing palpable truth about the miraculous pain of first love right up through a remarkable moment at the film’s close. THE WORD: This is surely one of the best films of the year — gay or otherwise. COMING TO: Theaters 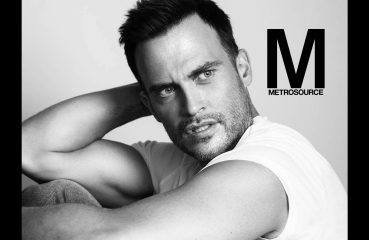 One of the brightest lights in this “People We Love” issue is undoubtedly Cheyenne Jackson. Not only has he come into his own as a serious dramatic actor. He’s... 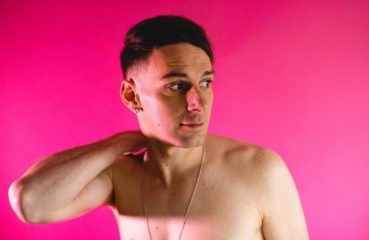 After a half dozen albums with his Christian rock group Everyday Sunday, Trey Pearson decided to switch gears and come out as gay. Today, he’s released his first pop...