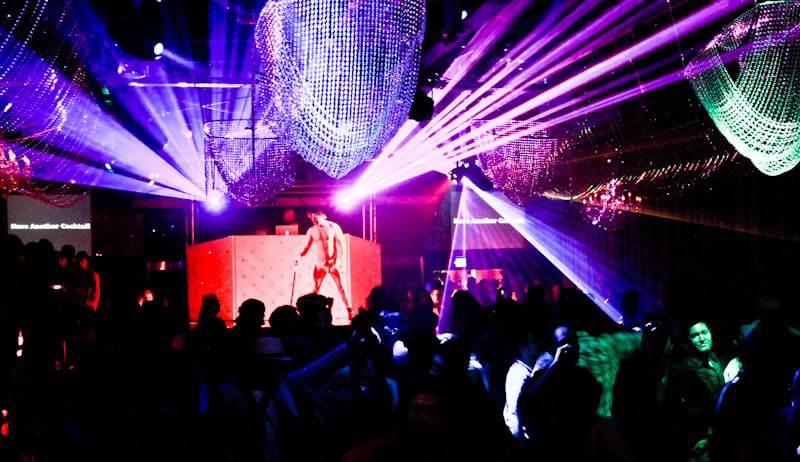 The disco era pulses all around you. Bellbottom pants sweep past your smoothly Nair’d ankles as your arms rise involuntarily in tune with the vinyl soundscape. The caress of polka dot lighting bathes the industrial landscape.

This is Studio One.

But the music suddenly changes. The hypnotic string instruments give way to robotic synth beats as the 70s shift gears into the 80s. AIDS rears its tragic head, but the queer community rages on. Condoms enter our… collective consciousness as the 1990s dawn, and still the party ensues.

It is a swirling orgasm of rhythm and decadence, a shared delusion that everything would be OK until the end of time. Studio One and its sister space, The Backlot, burst onto the gay scene in 1974 and endured until 1993. The infamous WeHo clubs are immortalized in the new documentary, Studio One Forever, and YOU are the star. 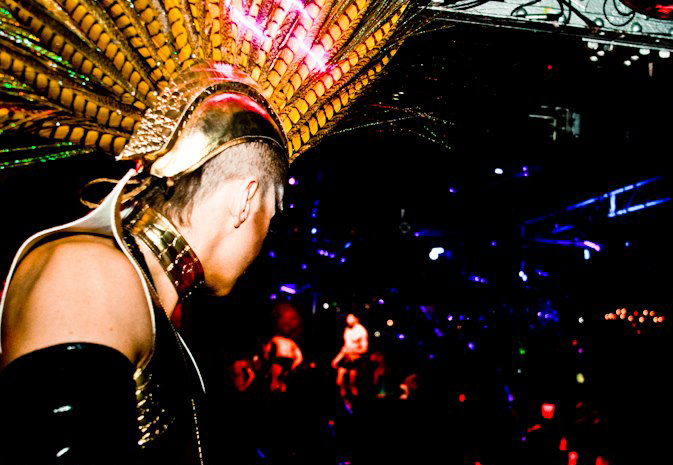 That’s right, the makers of Studio One Forever are ready for your close-up. They are requesting video testimonials from club kids who flourished in the sweaty hothouse love-shack immortalized in the film. Whether your youthful abandon unfurled in the 70s, 80s or 90s, summon it up once more in the homo here-and-now. Whip out your sass (and smartphone), film yourself recounting the bad ol’ days of disco/pop/grunge, and submit your dancehall memories to the filmmakers’ Facebook page. 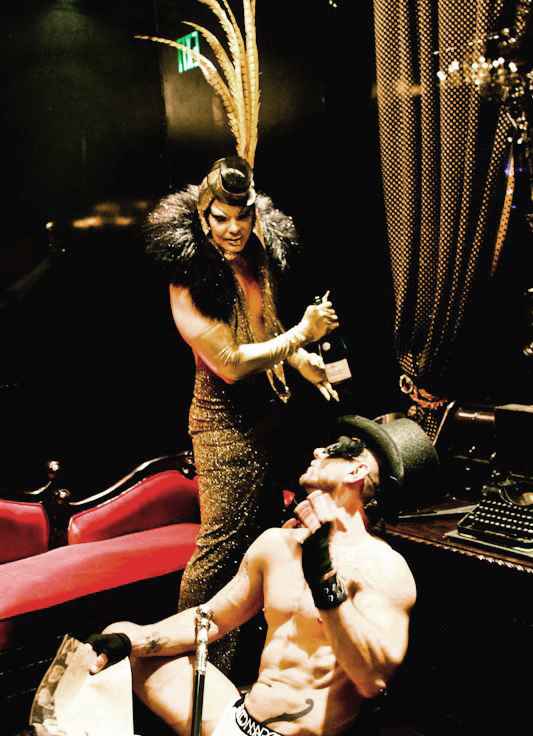 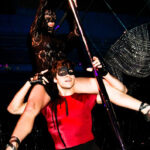 You will shimmer alongside such LGBTQ luminaries and allies as Bruce Vilanch, Joan Rivers and Tab Hunter. Your video confessions will waltz with history as Studio One Forever commemorates a generation lost to plague and indulgence. Drug use conspired with the AIDS epidemic to bring down some of our queer family’s most cherished members, but their spirit survives in the bones of 652 La Peer Drive, West Hollywood, 90069.

Studio One Forever saved the last dance for you. Tap your toes, dredge up your sense of wonder, and relive a rainbow of memories. You dance for those who no longer can. You dance Forever. 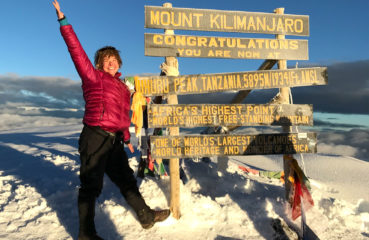 Erin Parisi has her head in the clouds… literally. She is a trans trailblazer who has already ascended the highest peaks in Australia, Europe, Africa and South America. Erin is... 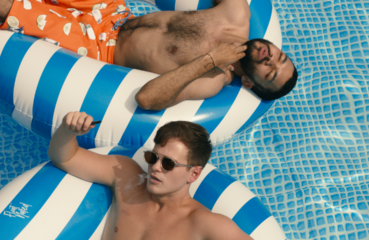 Outfest LA Under the Stars