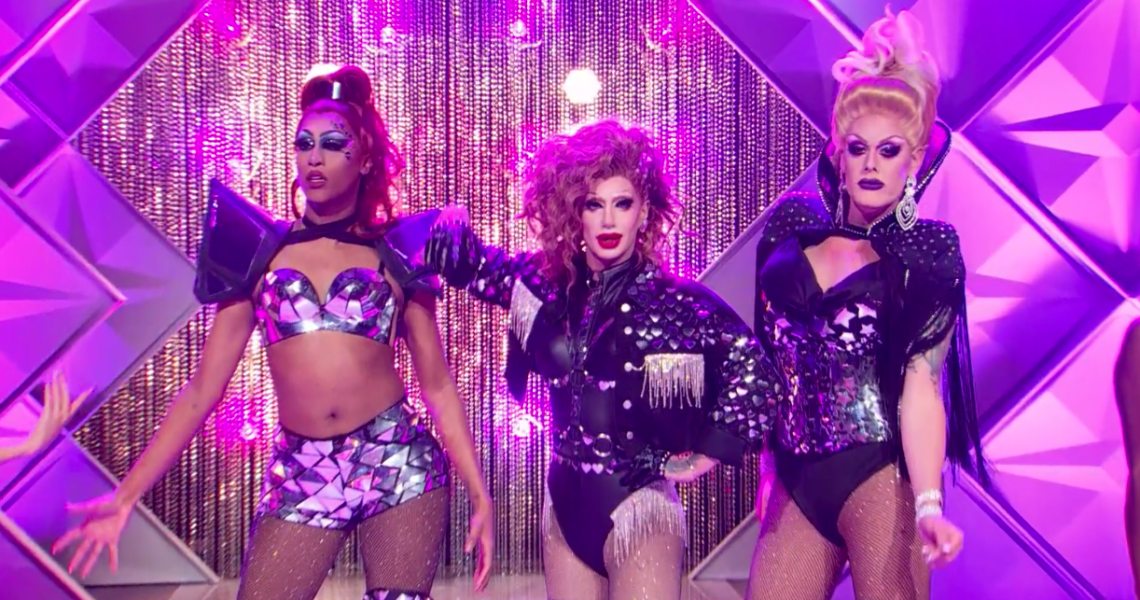 Before crowning the winner, the three finalists are tasked with writing, recording, and performing an all-new remix of a RuPaul classic. With the help of recording artist RALPH on the tracks and Hollywood Jade on the dance moves, the queens are put to the ultimate test as they perform one last time for our resident judges and this week’s guest host Traci Melchor.

As was just Ru-vealed to fans around the world, Canada’s First Drag Superstar, and the winner of the $100,000 grand prize, is Toronto’s own Priyanka! Over the course of the season, Priyanka had CANADA’S DRAG RACE judges and audiences shouting back at her signature catchphrase, “What’s My Name?!” Week over week, Priyanka’s drag transformations, hilarious confessionals, and iconic lip syncs had fans wanting more, and more – Congratulations Priyanka! 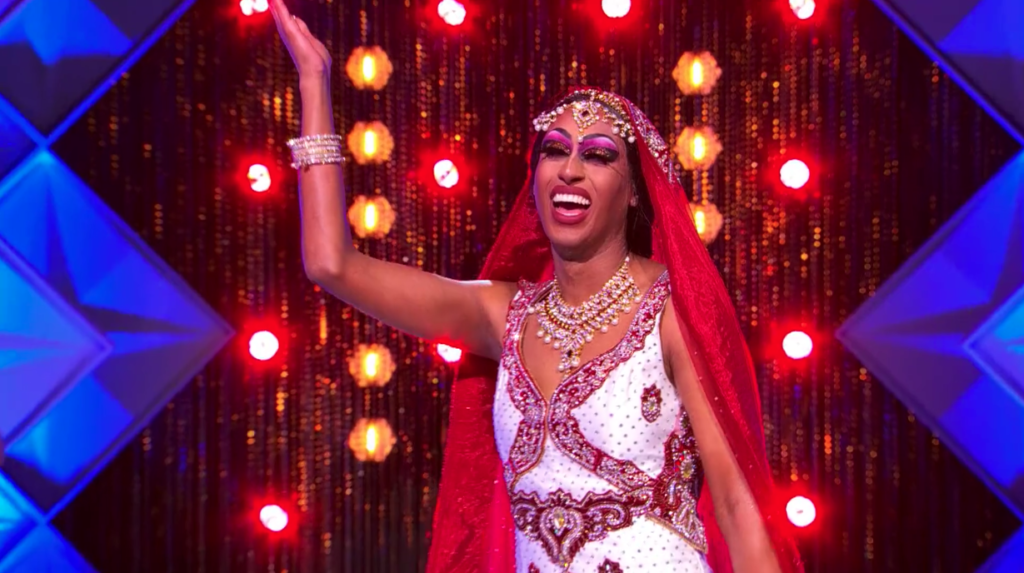 You can hear more about the inaugural first season of “Canada’s Drag Race on World of Wonder’s official Canada’s Drag Race podcast hosted by judge Jeffrey Bowyer-Chapman, who spilled the piping hot tea each week and featured interviews from the fierce Canadian queens. 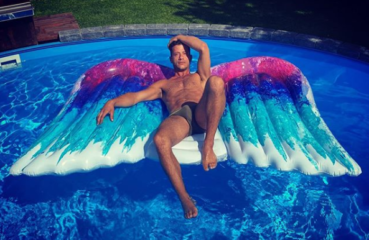 These Poolboys Will Make You Thirsty

For some strange reason, poolboy chic is flooding the Internet. Voyeurism is in vogue, and we pray for forgiveness as we watch this splashy trend gain steam. Get ready to dive... 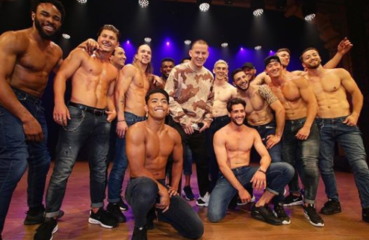 Folklore often depicts fairies as visions of moonbeams and stardust. Some tales explore the mythical creatures’ ability to summon the wonders of the natural world, drawing them...