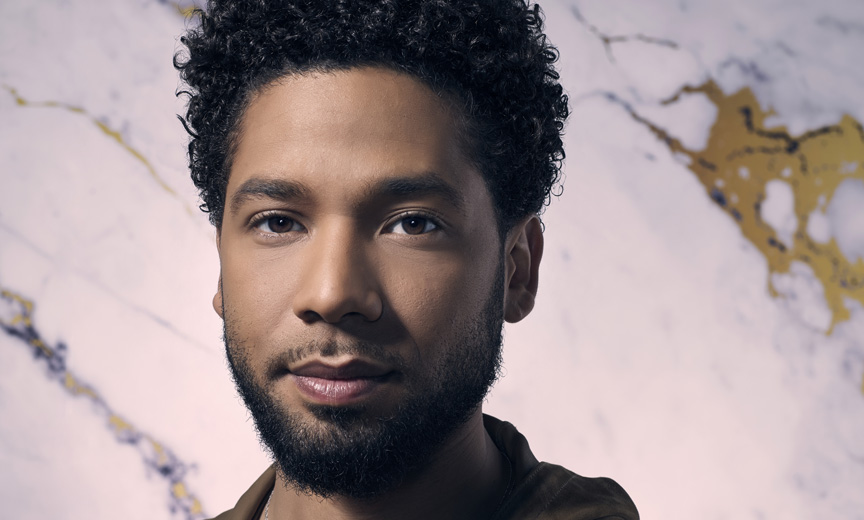 Prosecutors are dropping all charges against gay Empire actor Jussie Smollett. Basically, this is a stunning reversal for a 36-year-old man who, until today, faced a possible 64 years in prison.

The charges stem from an incident that took place in the early hours of January 29, 2019. Cook County prosecutors originally alleged Smollett concocted the incident himself. They charged that (with help) he executed a fake attack and lied to authorities.

In dismissing every one of the 16 counts, a prosecutor said little of substance. “We believe this outcome is a just disposition,” he said, “and appropriate resolution to this case.”

What’s more, this turn of events was completely unexpected. A publicist notified the press Tuesday morning. Initially, they issued an alert that did not specify the dismissal of charges.

“Today, all criminal charges against Jussie Smollett were dropped and his record has been wiped clean of the filing of this tragic complaint against him,” the statement said. “Jussie was attacked by two people he was unable to identify on January 29th. He was a victim who was vilified and made to appear as a perpetrator as a result of false and inappropriate remarks made to the public causing an inappropriate rush to judgement.”

In effect, this should mean an end to the prosecution of Smollett for faking a hate crime. Want to review the complete timeline of events as it unfolded? Revisit our coverage here.

However, convincing the public that this was just a misunderstanding will be a messy business.

Moreover, the attorneys’ statement clarifies that Smollett and “others were hurt by these unfair and unwarranted actions.This entire situation is a reminder that there should never be an attempt to prove a case in the court of public opinion. That is wrong. It is a reminder that a victim, in this case Jussie, deserves dignity and respect.

“Dismissal of charges against the victim in this case was the only just result,” they conclude. “Jussie is relieved to have this situation behind him and is very much looking forward to getting back to focusing on his family, friends and career.”