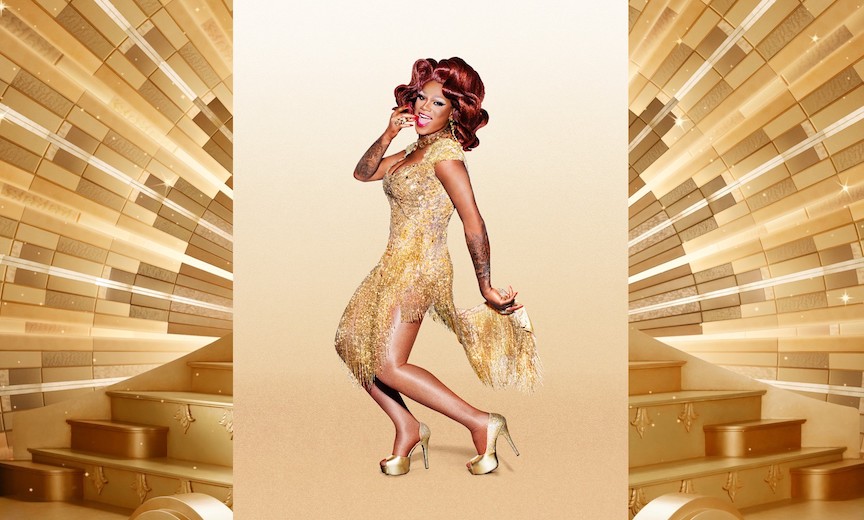 Tabasco isn’t all that’s hot and saucy from Louisiana. When we caught up with Shreveport native and All Stars 3 contender Chi Chi DeVayne, gurl was on fire.

Chi Chi is of course the stage name of Zavion Davenport, and she is one of nine contestants who signed on for the the current season of the RuPaul series. And she is a captivating interview who we threw the most random question we asked of any of the current season’s queens: If you had the opportunity to sit Donald Trump down in your makeup chair. what would you do? Her answer had everyone in the Metrosource offices squirming with laughter, and now we finally get to share it with you.

During her original appearances on the show in Season 8, DeVayne made herself fans behind the judge’s table and television audiences. In fact, no less than the original Effie White, Jennifer Holliday, made her an “official Dreamgirl” when Chi Chi lip-synced her way into immortality with an impassioned reading of “And I Am Telling You I’m Not Going.”

Other tasty tidbits our research turned up about Ms. Davenport? Well, her drag mother was Kourtni DeVayne, who died in 2008. She was subsequently adopted by Ladi Phat Kat, both from Shreveport, and she was eliminated on the ninth episode RuPaul’s Drag Race after landing in fourth place.

Wikipedia calls her “a sassy Southern dancing queen with a formidable lip-sync. This queen puts the charisma, uniqueness, nerve and talent in ‘country.’ Hailing from humble roots, Chi Chi is determined to win the $100,000 prize. And if she can rise to the challenge and embrace who she is in the competition… she might just be laughing all the way to the bank.”

DeVayne is quoted in the article as remembering that as a youngster, she was “always a little performer. My uncle used to stage talent shows with all us cousins, and my mom saw something in me. She had me in gymnastics, and I was in a dance company in my twenties.”

She also says that her life in Louisiana was on the rough side for quite some time. She carried a gun. She joined gangs. But drag changed all that. 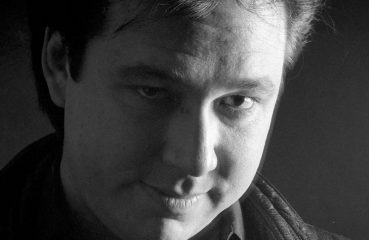 Stand-Up Comic Bill Hicks Was Made for Stardom, and Then . . .

Kevin avidly follows the career of a comic that he’s sure will leave his mark on the world of comedy — until he’s unexpectedly derailed on his path to stardom. Since I’ve... 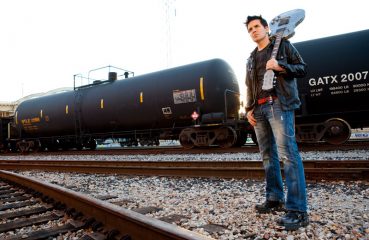 He made LGBT history playing Michael Novotny on Queer as Folk. Now, in this Hal Sparks interview, Hal talks with Paul Hagen about his continued support of gay rights, his career...