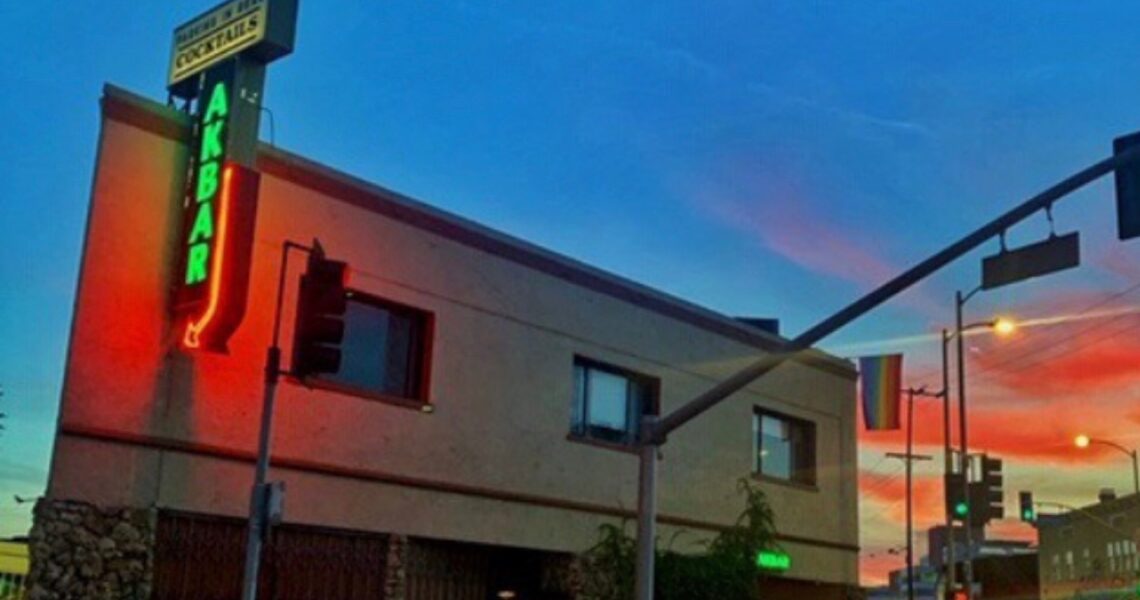 Safe spaces require fortification. Just picture that sexy, burly bouncer who tends the door at your favorite watering hole. He (or she) checks your ID courteously with a wink and a flex. That doorperson is a metaphor for the sanctuary of LGBTQ establishments and the cold, menacing world outside.

Ever since Stonewall, gay bars have represented the fierce fight for our queer survival, and 2020 stands as the latest challenge to our very existence. The pandemic threatens to deprive us of our gathering venues during quarantine and well beyond.

But the resounding glimmer of queer community has summoned up a solution to our current predicament. Crowdfunding has filled the financial gap created by shutdowns, governmental incompetence, and economic stagnation. The iconic hotspot Akbar in LA’s hip Silver Lake district just raised over $150,000 overnight thanks to the ravenous generosity of its patrons.

“We’re so humbled and awed by the response,” beams co-owner Peter Alexander in an interview with Eater Los Angeles.

“Everybody responded out of love and solidarity.”

To punctuate the importance of Akbar’s rise from the ashes, Alexander concludes, “It’s home for a lot of people.”

But Akbar’s salvation is just the latest in a series of online initiatives to preserve our gay of life. The aforementioned Stonewall Inn was facing calamitous debt due to the whiplash uncertainties of the hospitality industry. Donors flocked to GoFundMe in response, flooding Stonewall’s digital tip jar with over $320,000 to keep it riotously afloat.

A post shared by The Stonewall Inn (Official) (@thestonewallinn)

Even before Stonewall’s date with destiny back in 1969, there was another NYC stronghold that welcomed defiant queer warriors into its empowering embrace. Julius’ Bar boasts a legendary LGBTQ+ lineage, including a “sip-in” three years before the Stonewall clash. But in the shadow of Stonewall’s fundraising prowess, Julius’ Bar is struggling to amass enough cash to stay in business.

Will the New York queer scene suffer the same fate as West Hollywood? History is gnawing at our heels. If we don’t want to succumb to obscurity, we must rise up in solidarity. We’re not ready for the party to end… 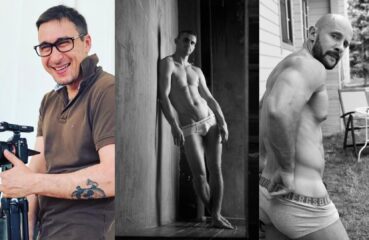 From Russia with Love-Is-Love

Oppression is a sickness. It erodes every glimmer of hope, it leaches away the human spirit, and it shrouds every interaction with fear and contempt. LGBTQ+ rights have been under... 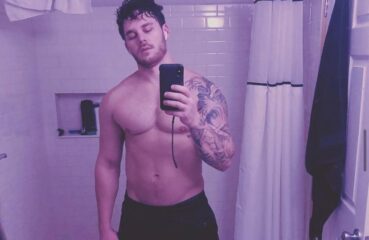 We often use the term sex worker, so wouldn’t it stand to reason that there are sex auditions? The answer is a resounding YES, OH GOD YES! The new reality series Slag Wars: The...