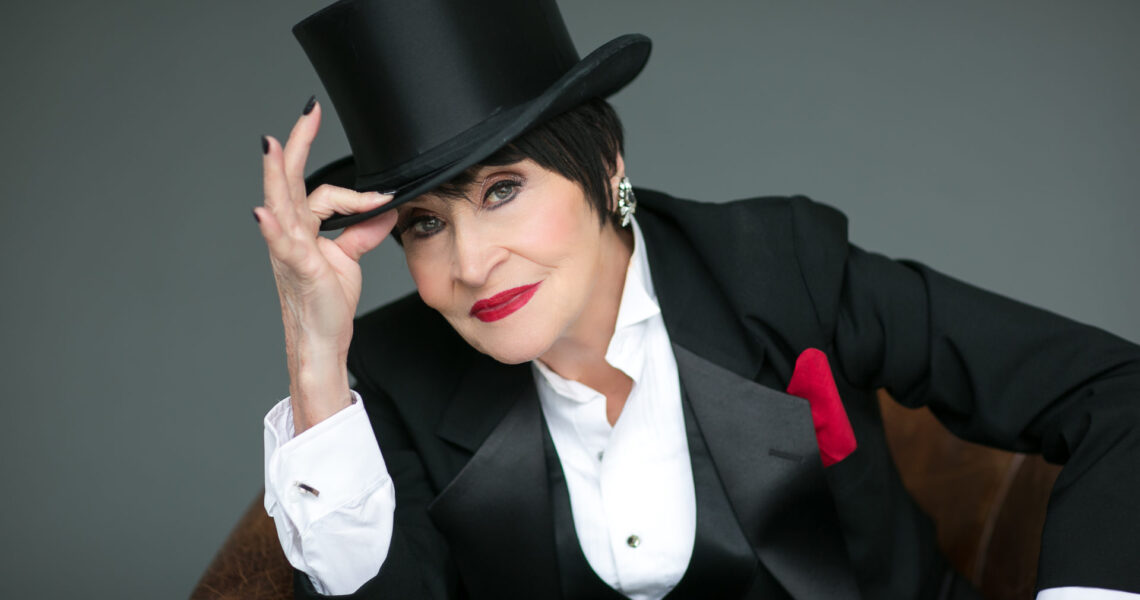 Chita Rivera, one of the most nominated performers in Tony Award history, returns to the stage for Chita: The Rhythm of My Life, a one-night-only concert event at Renée and Henry Segerstrom Concert Hall in Southern California on Sunday, December 11 at 2:00 pm. Chita will be revisiting some of her most iconic roles from Broadway, including songs from West Side Story, Sweet Charity and Bye Bye Birdie to Chicago, Kiss of the Spider Woman, The Visit, and more. Her diverse breadth of work has earned her 10 Tony nominations (winning twice) and the 2018 Special Tony Award for Lifetime Achievement in the Theatre. As a musical theatre-obsessed kid, I was so mesmerized by seeing her in the title role in Kiss of the Spider Woman, I returned two subsequent nights, having to sit in the nosebleeds, her electric performance filling every space of the theater.

From her very first gig, touring in the Broadway production of Call Me Madam at age 18, she has been a critic and audience favorite. Her signature voice, stellar dancing, and fiery personality have set her apart in the industry.  Her key to success? Keep it fresh.

I can only say that you never know who you are until you get out or you hear yourself or you relate to people. You never know who you are. And so, I bring myself, whatever that is. I hear myself answer certain questions and I go to myself, oh, that’s the way I feel about that. Oh, that’s interesting. I’m being introduced to myself constantly. So whatever it is that I am, I bring to it.

The show features music from her past collaborators such as Leonard Bernstein, Charles Strouse & Lee Adams, Jerry Herman, and Stephen Sondheim, as well as a special tribute to her longtime friends, composer John Kander and lyricist Fred Ebb, who would prove invaluable to Chita’s career.

Chita’s biggest challenge in her career was not one role, it was all of them. She continued to grow with each new opportunity.

My biggest challenge was satisfying the composer and the lyricist, just being, being who they want me to be. Each role has been totally different and I’ve learned from each and every role. I came along at The Golden Age where each show really was a hit. And there were many, many shows with many different stories, I think it was richer than it is now. So each time was a challenge it wasn’t until I got up there and performed it that I understood what was going on.

In The Rhythm of My Life, Chita will perform songs she has sung hundreds of times, as well as songs she hasn’t touched in years. What was it like revisiting some of her past roles?

Well, they were all emotional.  They were serious moments, all of them, and they just brought back good memories. Each one was an emotional situation because it was written for me. I remember the moment I did this for the first time or for the 300th time. I lived it every single night, so it was wonderful to go back to it.

Chita is the first Latina and the first Latino American to receive a Kennedy Center Honor. Her mother put her in ballet at age 9, and from there she would go on to earn scholarships and special placement into prestigious art programs. It never occurred to her that her career might be limited by her ethnicity. And indeed, she was never pigeonholed into the racial limitations of her early time on Broadway. 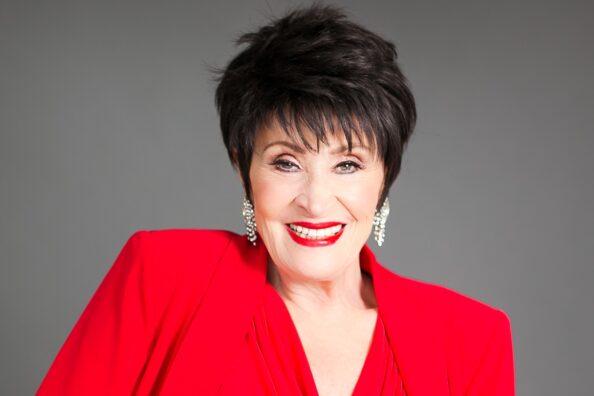 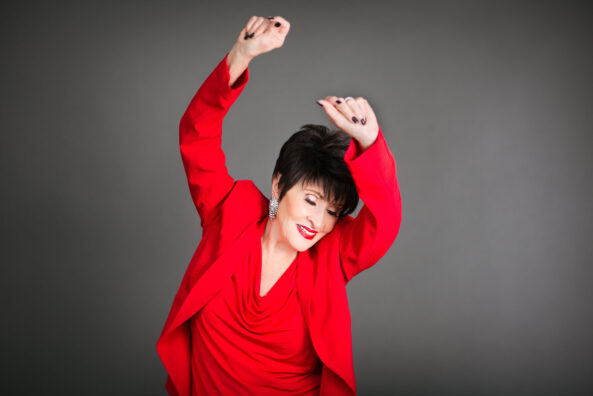 Over the years, Chita has raised a remarkable amount of money for various LGBTQ causes through her generous participation in many special events and fundraisers. The LGBTQ community has always been part of her theatre family as she worked side by side with the community from pre-Stonewall through the AIDS epidemic.

I was right in the middle of it, we just went ahead. We just trudged ahead and became who we were, through our work and our determination. We weren’t angry at anybody. We just became who we were. We’re all human. We’re all human beings. You live your life like anybody else. It was a difficult time, and it is not over. We have to be careful and think more of yourself and others. Don’t ignore the past history.

She continues to raise awareness and money for the LGBTQ community in a number of high-profile ways.

Her message to the community?

Just believe in yourself and be proud of yourself, that’s all.

Single tickets for CHITA RIVERA in CHITA THE RHYTHM OF MY LIFE at Segerstrom Center for the Arts start at $39 and are now available online at SCFTA.org, at the Box Office at 600 Town Center Drive in Costa Mesa or by calling (714) 556-2787. For inquiries about group ticket discounts for 10 or more, call the Group Services office at (714) 755-0236. CHITA RIVERA CHITA THE RHYTHM OF MY LIFE Sunday, December 11, 2022, at 2:00 pm Renée and Henry Segerstrom Concert Hall. 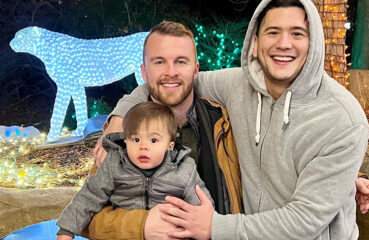 This holiday season, beware of poison packages dressed up with frilly nonsense. Sure, Aunt Janice’s heart was in the right place when she bought you and your partner an... 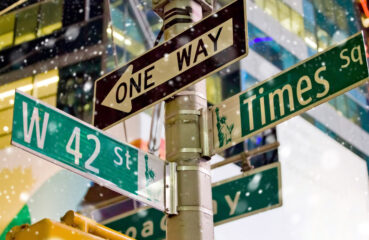 Well, she did it. Lea Michele opened in Funny Girl (August Wilson Theatre, open ended) on Broadway. And I did it, I saw her! Was she everything I hoped she would be? In a word,...