Home » Departments » Entertainment » Chris Stein’s “Point of View:” The Rise of Blondie; the End of An NYC Era

Chris Stein’s “Point of View:” The Rise of Blondie; the End of An NYC Era 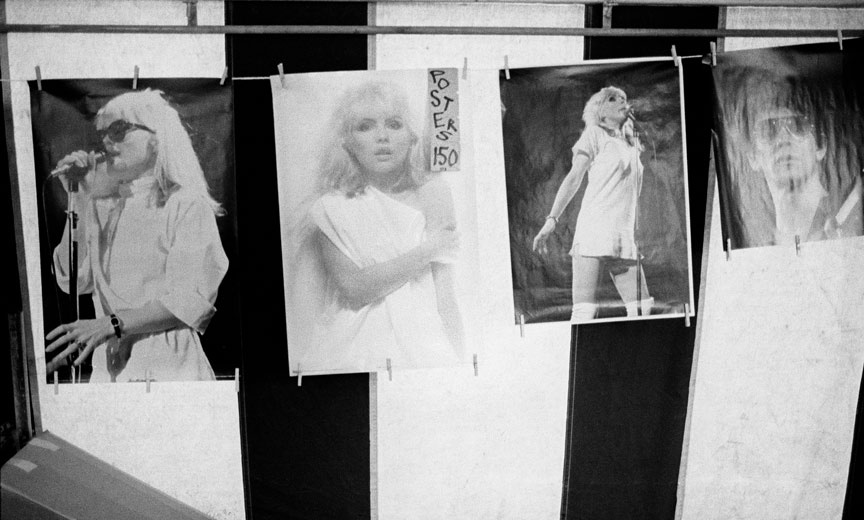 You likely know Chris Stein best from his celebrated position alongside Debbie Harry as part of the singular music-makers of Blondie. Stein’s artistry also extends from his student days at the School of Visual Arts to well after he ascended to stardom, and Stein kept a unique photographic record of the downtown NYC scene during the ‘70s. Following the success of the tome he assembled to celebrate Blondie’s 40th Anniversary (Negative: Me, Blondie and the Advent of the Punk), Stein provides a rich new collection of personal and visually arresting images — from his run-down East Village apartment to New York City streetscapes in now fondly remembered disrepair. 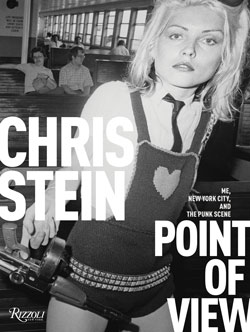 Pop culture icons of the era crop up often, among them Andy Warhol, Jean-Michele Basquiat, William S. Burroughs, Shepard Fairey (creator of the 2008 Obama “Hope” poster) and the Ramones. But they are sprinkled among shots of sights of the graffiti-covered subway cars and burgeoning Bowery club scene that have become the period’s calling cards. Naturally, Debbie Harry plays a pivotal role as muse. Some of the most memorable prints include Harry appearing fresh-faced on a Union Square subway platform, seductively exposing a shoulder behind a steering wheel, channeling Marilyn Monroe while nuzzling a cat and serving Warhol some major side-eye; not to mention her striking visage in various prints as she’s performing — shots that were apparently hung up to dry after being developed. Stein often seems just as interested in everyday people (from children to the homeless to the elderly) and the strangely post-apocalyptic landscapes they inhabit — with his lens ever in search of beauty in the disarray.