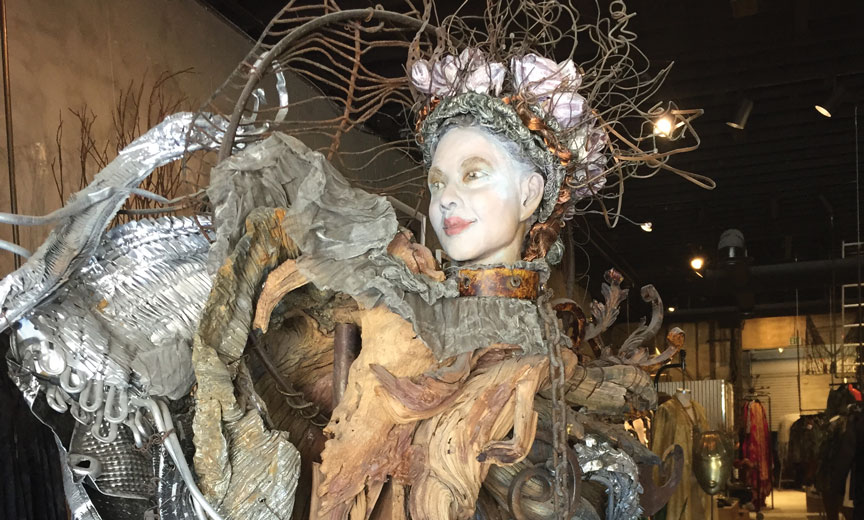 Step through the looking glass into a wonderland of celeb-worthy couture and art that will challenge the imagination.

The first time I set foot inside Church Boutique, I felt like I had wandered into Edward Scissorhands’ workshop. Ensconced in an ivy-covered building on Santa Monica Blvd. and guarded by two majestic dogs, the place felt sublime and otherworldly. This is no ordinary boutique, but rather a most unusual combination of high end one-of-a-kind designer rock star clothing (much of it intended for women but some of it men’s or gender-neutral) and avant garde art pieces. Even if you can’t afford the prices, this magical place is like a trip through Alice’s looking glass and not to be missed. When I found out they’d moved to a new location on Melrose Avenue (west of Fairfax, away from the more touristy and pedestrian boutiques), I was a bit concerned that it wouldn’t be as thrilling as my first visit. But I was not disappointed. In fact, there were new, captivating art installations and an entirely new collection of jaw-dropping designer couture. 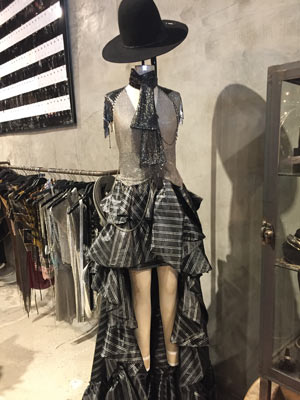 Each of these designs is something to behold. From conception to execution, there’s creativity and care in every element. When I first inquired about writing a piece about Church, the owners were guarded about revealing the identities of their celebrity clients. It seemed overly coy in this city where celebrity endorsements abound. Undeterred, I did a little internet sleuthing and found a few names I could drop. (Though, once you step inside this store, it wouldn’t take long for anyone with a passing knowledge of the glitterati to conjure the type of boldface names who would feel at home in these designs.) Single-name celebs whose outsize personalities demand rock star glam – P!nk, Cher, Madonna; Prince. Much to my surprise, I was able to confirm that La Streisand herself ditched her usual Donna Karan frocks for one of their designs for her March appearance as the guest of honor at the 2018 PaleyFest Icon Tribute.

On to a few signature items which demand our attention: One of my favorite art pieces at the new location is a large black and white, glimmering American flag. It’s only when you get close to it that you notice that the stripes are made with actual iPhones (manufactured overseas naturally). Other art pieces seem deliberately scattered around the high-ceilinged, warehouse-like space. Aside from the cell phone flag, most of these pieces are quite large and not easily described — imaginative Dali-esque forms: a life-size horse with a visible skeletal frame; a two-headed nude with one hand delicately poised over her midsection; a coiled human form with a ball between its legs; breathtaking gowns housed in elongated birdcages; and a glass-encased life-size doll with the word “RAPHAEL” engraved on its plaque. 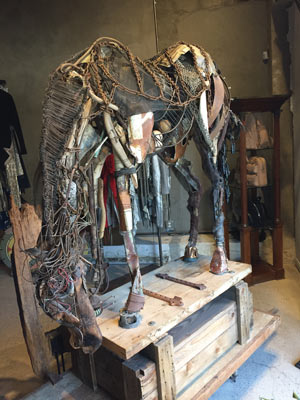 The clothing is equally enthralling: e.g. coiled neck braces that sit on shoulders like armor. While not everyone could pull these off, on the right frame, they’re sure to seize the spotlight. One rack of such collars looks like it’d be right at home in Cher’s boudoir. If you’d like some culture with your couture, Church Boutique is the place to get it.

Daring fashion choices? See what columnist Jason Brantley has to say about breaking the black-tie mold. 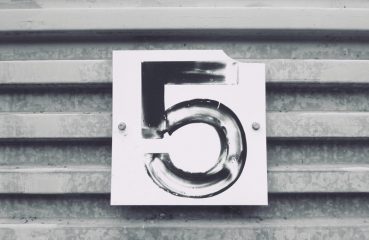 By the Way: 5 Interior Design Mistakes You Should Stop Making Now

We’ve all been there: Someone asks what you think of their latest design choice, and you’re stuck looking for the right words that won’t come off as offensive but also...

Wed in the World: Changing the Rules On Same-Sex Marriage

Australia adapts, the law takes on cake and flowers, and here comes a gay royal wedding! Australia “Previously any Queenslander who has undergone sexual reassignment surgery had...