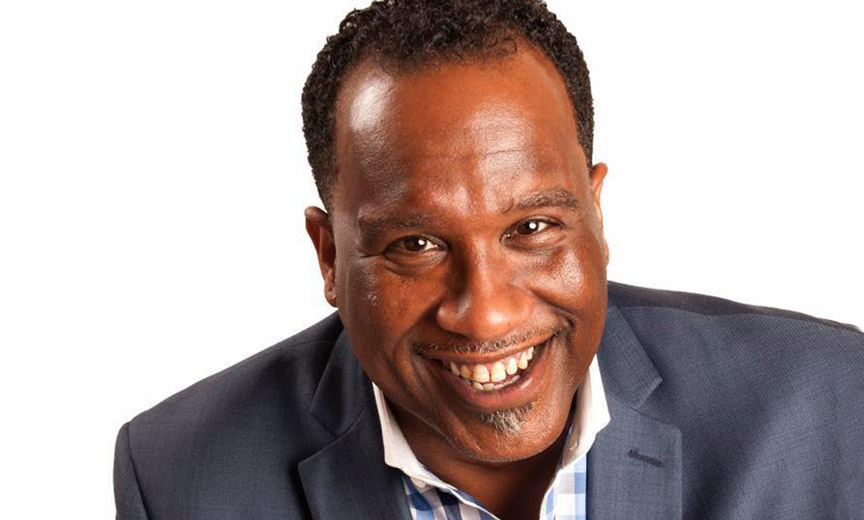 An organization aims to address rising rates of HIV in black communities from an under-unexplored position of power — the pulpit.

Ultimately statistics became the unavoidable wakeup call. In the United States, HIV rates in the black community were alarmingly higher than in the general population — accounting for 41% of all people living with HIV and 45% of new infections, despite the fact that the black community represented 12% of the population.

It was clear that traditional methods of addressing the HIV/AIDS epidemic would require a different kind of approach here. Acknowledging the need for a new strategy, The Black Church & HIV: The Social Justice Imperative formed eight years ago — assembling a coalition of faith leaders, religious institutions and community members determined to address the HIV epidemic in a new way: from the pulpit.

“At our original meeting, we discussed a three-pronged strategy,” says Rev. William Francis, an Initiative ambassador who serves on its Advisory Committee. “Churches have a great responsibility. We were the original community-based organizations.”

That strategy included enlisting faith leaders to attend trainings in 30 cities across the country in order to witness communities that had been bearing the greatest HIV burden, securing formal resolutions from major denominations to incorporate HIV messaging into church activities, and integrating HIV-related materials into the curricula of predominately black ministries. 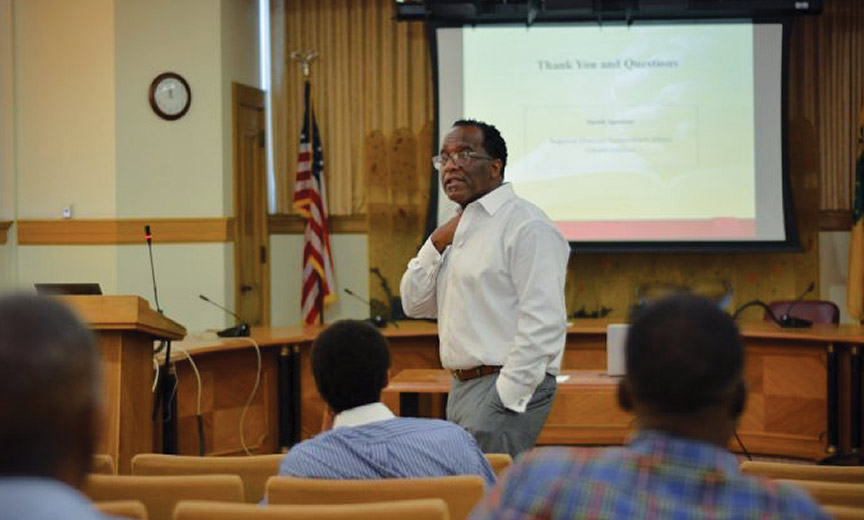 This initiative was fueled by powerhouse organizations — the National Association for the Advancement of Colored People (NAACP), Gilead Sciences, and the Clinton Global Initiative —and was committed to finding ways to connect with more people through their churches.

Since the initiative launched, members have trained more than 1,800 faith leaders. More than 140 faith leaders across the country committed to preach about HIV as a social justice issue on a Day of Unity (last year’s was July 23), and six denominations passed resolutions in support of the initiative and 11 issued public endorsements. The approach, which also connects HIV rates with other social factors (such as poverty, access to care and other health disparities) strategically shifted the conversation away from a focus on behavior-as-cause.

They battled stigma — including the perception that HIV was a “gay disease.” Rev. Francis faced challenges that many face when he disclosed his HIV status to his previous congregation. “I was in my church for many years, and when I said I was HIV positive,” he remembers, “I was very stigmatized and hurt by the church.” He describes his new ministry — Georgia’s Atlanta Faith in Action — as a “rebirth.”

By re-framing HIV as a social justice issue, the initiative has been able to achieve more productive conversations and solutions about HIV and — in some cases — help churches to be more accepting toward the LGBT community. And although the initiative’s mandate is slated to soon come to a close, Rev. Francis predicts, “The work will not stop.” Tools created by the coalition — such as a Pastoral Brief and Activity Manual, fact sheets about the national epidemic and local initiatives, and shareable video — will continue to live on online. “To see our faith put into action has been one of the personal highlights for me,” he says. 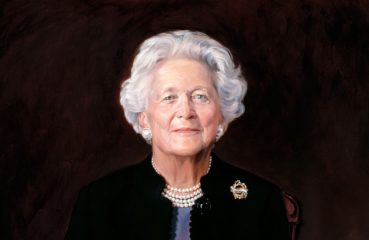 The late first lady, who died yesterday at 92, will be remembered as the only American who lived to see both her husband and son serve as president. But she was much more. During... 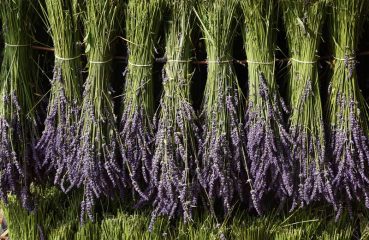 Purple Reign: Discover the Many Uses of Lavender

Where in the world can you find one of nature’s most vividly colorful plants, and how can you use it to do the most good once you’ve found it? Lavender, the distinct purple...