See the Trailer for Season 2 “The Crown” on Netflix 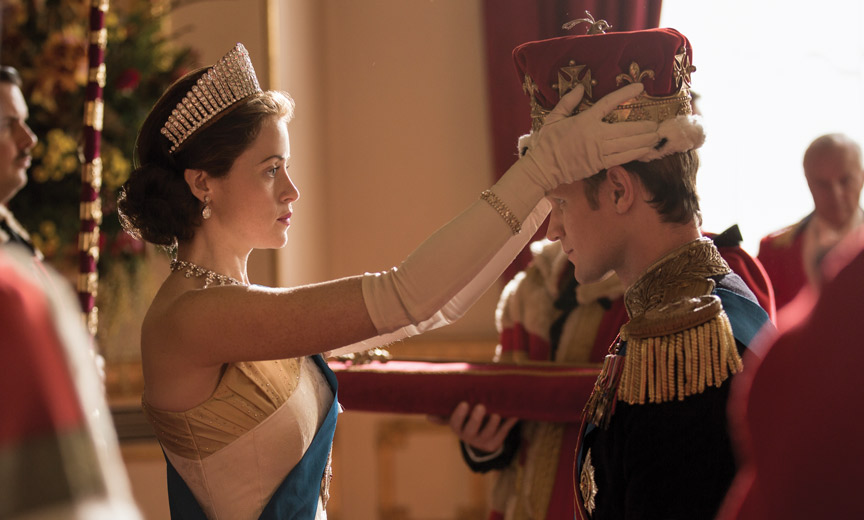 The biographical drama, essentially evolved from the popularity of the writer Peter Morgan, who wrote the film The Queen and the 2013 stage play The Audience (which both featured Helen Mirren slaying the role of Queen Elizabeth II). The series ultimately intends to chronicle the life of the Queen from the early days of her rule through the present day.

It is anticipated that the upcoming installments will cover such historical events as the 1956 Suez crisis before making a splash into the 1960s as Queen Elizabeth II loses her third prime minister (Harold Macmillan) related to the illegal use of force in Egypt. Early leaks have hyped an episode that highlights a visit President John F. Kennedy and First Lady Jacqueline Kennedy paid to Buckingham Palace — with Metrosource favorite Michael C. Hall (Six Feet Under, Dexter) in the role of the American President.

The second season reunited writer/creator Morgan with director Stephen Daldry (Billy Elliot, The Hours). It also heralded the return of Claire Foy, who royally cleaned house with her portrayal of the young queen during a round of television awards, winning Best Actress at the Golden Globes, BAFTA/LA Britannia Awards and Screen Actors Guild Awards. Morgan stirred outcry among fans of the series by stating that — in trying to stay true to the passage of time — the role of Elizabeth ought to be played by an older actress in the show’s third season. Speculation runs rampant whether the series will ultimately see the role back in the hands of grande dame Mirren. netflix.com 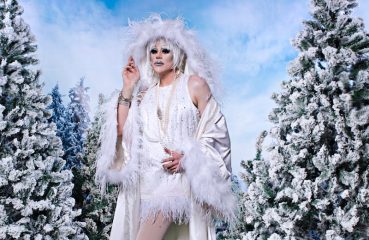 Move Over, Chris Hemsworth; There’s Another Thor in Town

Drag Queen Thorgy Thor recently sat down to talk with us about what’s making news in her world— and there’s nothing newsier than the cast of RuPaul’s Drag Race... 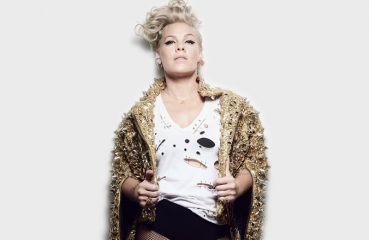 Think Pink: Topping Our List of People We Love for 2017

They took risks, defied expectations, spoke out, redefined cool and made us proud to call them members and allies of our community. P!NK Why is P!nk topping this year’s list of...