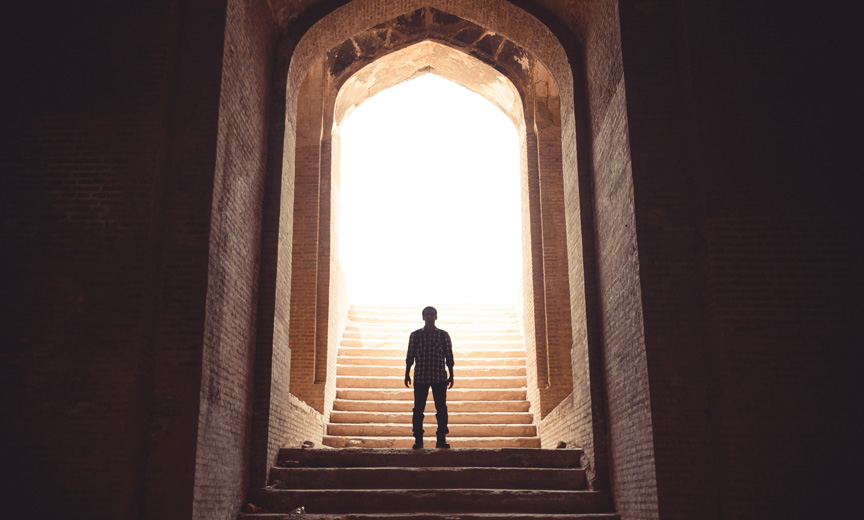 Lucky people get hit on by a hunky Hollywood celebrities. Unlucky ones catch the eye of Kevin Spacey. It’s just my luck that closeted politicians are the guys who find me doable.

There’s a reason people refer to Washington D.C. as “Hollywood for ugly people.” But – Justin Trudeau and Gavin Newsom aside – I can’t say I consider anyone on the current political scene particularly hot.

Case in point: I used to work out at the same gym as a certain right-wing political radio host. (This was before he clearly gave up on working out at all.) He never hit on me, thank God, but he did have a case of straight dude envy in full effect – watching me do my reps and constantly asking about my form. He disappeared from the gym once for six months or so, then returned some 30 pounds heavier. As we were changing in the locker room, he explained that he’d been sidelined by an injury — while flashing the baggiest pair of hole ridden not-so-tighty whities I’d ever seen.

Sometime later, I found myself on a treadmill next to a guy who couldn’t stop smiling in my direction. I saw him on the news a couple of days later and found that my admirer was a high-ranking member of state government and eventually a candidate for President of the United States. I remember thinking at the time how creepy it felt — but that was just the beginning.

The candidate-to-be soon made it a habit to nod agreeably at me with a sort of “hi-how-are-ya” bonhomie. Having been raised in Texas with good manners, I forced something between a grimace and a smile in return before hurriedly swiveling my head back to the screen of my elliptical. Eventually, he took to following me into the locker room, where he would just sit on a bench while I changed. Just sit. And watch.

I have a number of character flaws (ask anyone), but body shame is not among them. I don’t mind being nekkid in front of other guys. But my Gaydar works pretty well. And while I cannot say that this high-powered politico is gay, I can tell you this: I felt pretty hard-core cruised.

The Officer Who Wasn’t a Gentleman

The one who really flipped me out was a career military professional under consideration for one of the highest cabinet positions under a then-incoming president.

I was sitting in the sauna with a towel draped over my lap, and I looked over to see this fellow I’d seen on the front pages of newspapers for weeks as speculation swirled around whether or not he’d accept the appointment offered by the president-elect.

Finally, the officer spoke to me and asked: “So, how big does that monster get?”

In response, I said hello: purposefully addressing him by his correct title and rank. He looked startled, momentarily pausing whatever it was he’d been doing to himself under his towel. But just as quickly, he regained his composure and raised an eyebrow.

“Not remotely,” I replied. “Good luck with your confirmation hearing.”

Less than 24 hours later, he withdrew his name from consideration. 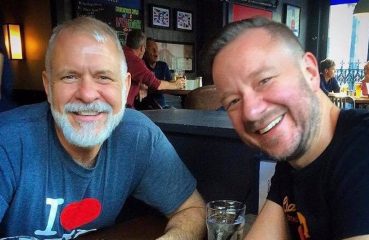 Our series on Daddy/boy relationships continues with this latest installment. In case you missed Parts One and Two: Part 1: Know Yourself, What You Seek, and Who’s Looking... 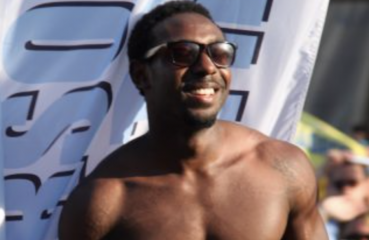 Why Does America Need a Black Pride Celebration?

Rainbow flags, beautiful toned bodies and eye-catching costumes. These are some of the sights at Black Gay Pride. Black Gay Pride — also known simply as Black Pride — is a...