“Colette:” Keira Knightly On Film As You’ve Never Seen Her Before 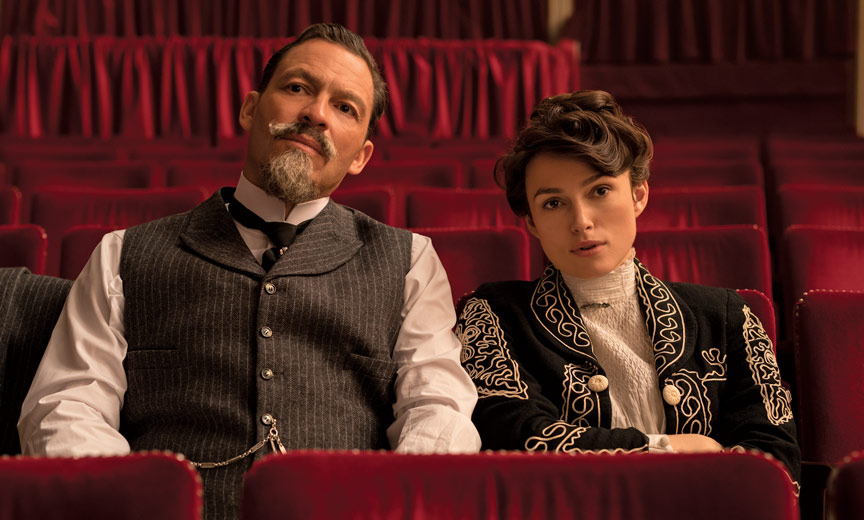 Colette (Keira Knightley, in what may be one of her greatest roles yet) is a clever country girl in France at the end of the 19th century. She’s marries a charming older man (Dominic West) who whisks his young bride away from her wise mother (Fiona Shaw, Killing Eve) and back to Paris, where he’s a writer, though more often merely an employer of ghost writers. When the works of “Willy,” as he’s known, aren’t selling, he encourages his new wife to write something for him. She produces a novel, Claudine, and it quickly becomes a massive success. Semi-autobiographical, Claudine describes the growth and experiences of a confident French girl who blossoms into a charismatic adult. The Claudine novels (four in all), while shocking and even revolutionary in their day, would more likely be considered no more than chastely sensual now, but they did make Willy and Colette fabulously wealthy and famous. Although Willy is a fun-loving, vivacious and fairly enlightened husband, Colette eventually begins to outgrow the limits of their marriage. Just as Willy is no stranger to having mistresses, eventually Colette finds herself in love with cross-dressing aristocrat Missy (the absolutely superb Denise Gough). But can she also have Claudine or will Willy hold her captive under his name? Based on real people and events, this period character portrait directed by Wash Westmoreland (Still Alice) is very well done. THE WORD: Colette’s story is inherently feminist, but her struggle is refreshingly neither as dire or heroic as one might expect; she is never entirely without power because her power comes from within. COMING TO: Theaters 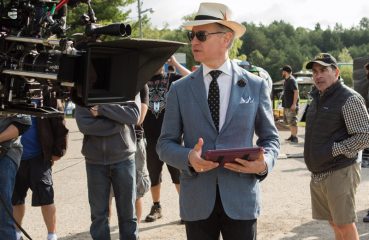 Eye for the Ladies: Director Paul Feig Sharpens His Female Focus with “A Simple Favor”

Paul Feig, the man who gave us Bridesmaids and the galpal remake of Ghostbusters dives into a new film called A Simple Favor. Thrilling, sexy and stylish, it’s driven by and... 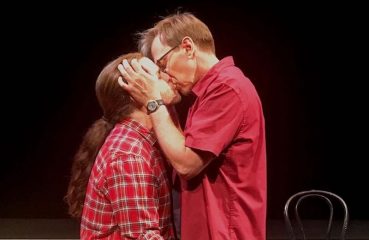 The Other Day pushes back against the notion that gay and straight couples face different challenges. And it does that deft little dance while avoiding bumpersticker aphorisms...