Does This Cookie Make Me Look Skanky? China Says No to “Call Me” and PULSE Trial Tribulations 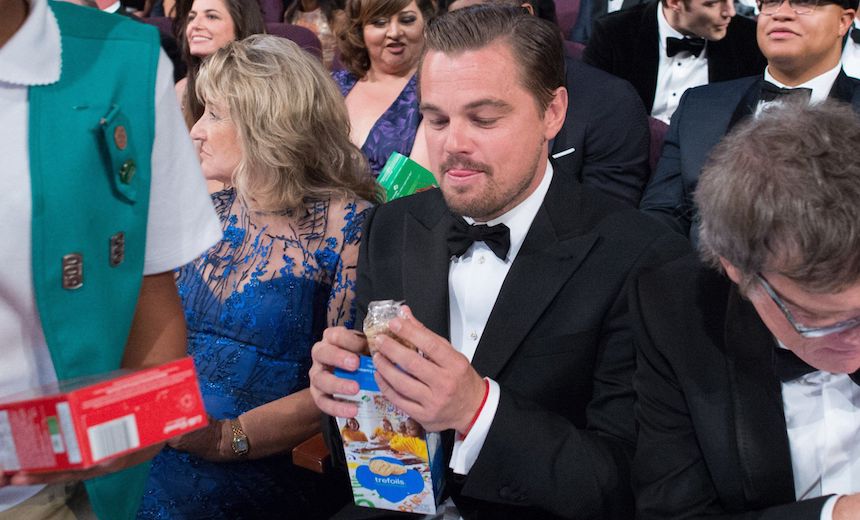 Step away from the Thin Mints! Conservatives launch a campaign against Girl Scouts cookies with the claim that they promote “abortion and promiscuous sex.”

Reactionary forces are lining up against the Lemonades, Samoas and Tagalongs once held so dear as part of American culture, because somewhere between the cakey crunchy outside and the delectably creamy fillings is a nefarious (albeit calorie-free) scheme to turn our nation into abortion-crazed sex fiends.

The Liberty Counsel — the same folks who represented Kentucky county clerk Kim Davis, who famously refused to issue marriage licenses to same-sex couples in 2015 — has asked the country to band together in a boycott of the treacherous treats because the Girls Scouts supports safe sex and regards itself as pro-choice.
﻿


According to Mat Staver, the Liberty Counsel Chairman and Founder, “the once great Girl Scouts USA took a tragic fall when it became a political advocacy group that promotes abortion and sexual promiscuity to innocent girls.”

In a black-and-white world, if you’re not condemning abortions, you’re encouraging them. And if you’re not asking for abstinence, you’re pushing promiscuity. Says Staver, “it’s important that people understand that the profits from cookie sales go toward harming young girls rather that helping them. I encourage people to say, ‘No, thank you’ to Girls Scouts and support alternatives that encourage Christian values such as American Heritage Girls. This organization has partnered with Trail Life USA, a rapidly expanding alternative to the Boy Scouts.”

The Girl Scouts also reputedly sell their cookies at the Academy Awards. It is therefore at least possible that Kevin Spacey, Harvey Weinstein and Adam Rippon have sampled their wares. You have been warned. 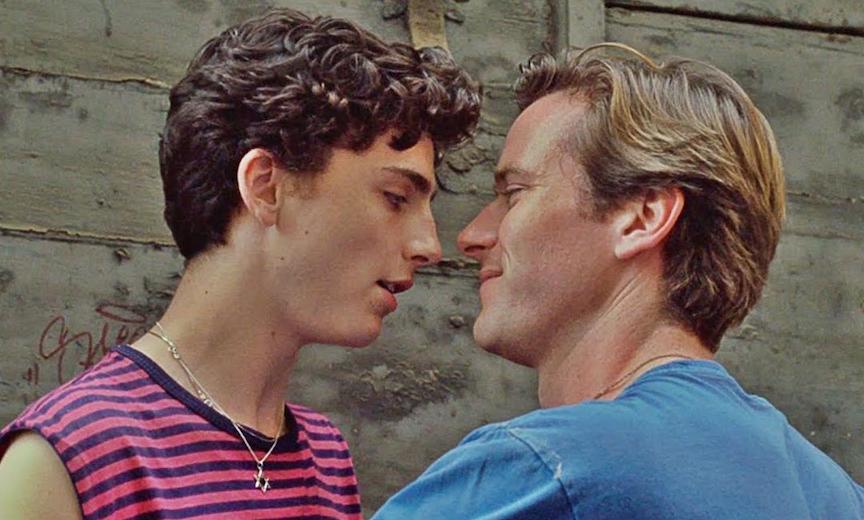 “Call Me By Your Name?” China says no, they won’t.

According to the Reuters news service, Oscar-winner (for best adapted screenplay) Call Me By Your Name has been unceremoniously pulled from next month’s Beijing International Film Festival in China. Apparently the film failed to make it past the country’s newly-installed ideological sentries.

Less than two weeks ago, the Chinese powers-that-be ceded control of the nation’s entire movie industry to the Communist Party’s propaganda watchdogs. The film has, of course, found international acclaim as a gay coming-of-age romance in which a gradaute student visiting Italy for the summer has a romantic fling with the son of his college prof.

The film is in good company however, as it joins such subversive fare as Ben Hur, Frankenstein, Ghostbusters and Avatar.

Despite learning that the father of the PULSE nightclub mass murderer was an FBI informant for nearly a dozen years, U.S. District Judge Paul Byron ruled last night that the revelation has little bearing on the trial of his widow.

In his response, the judge ascertained that “this trial is not about Seddique Mateen (the gunman’s father). It’s about Noor Salman. Now not only a widow but the 31-year-old mother of a four-year old, Salman is accused of aiding her husband carry out plans for the June 2016 massacre at PULSE, an Orlando gay nightclub where 49 people were murdered.

The trial is expected to conclude by week’s end, as the defense will rest and both sides will present their closing arguments. 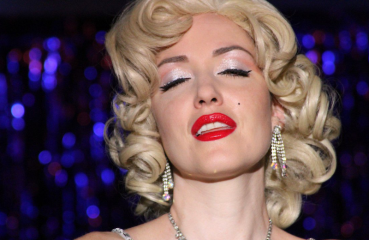 A new platform for LGBT cinema arrives, startling revelations about the PULSE mass murderer’s family emerge in court, and iconic martyrs speak from beyond the grave. The... 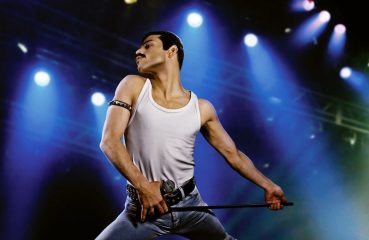 After Bryan Singer was fired from the Freddy Mercury biopic, Bohemian Rhapsody, the movie’s release is bumped up a month — and the latest at home and abroad. A Singer...