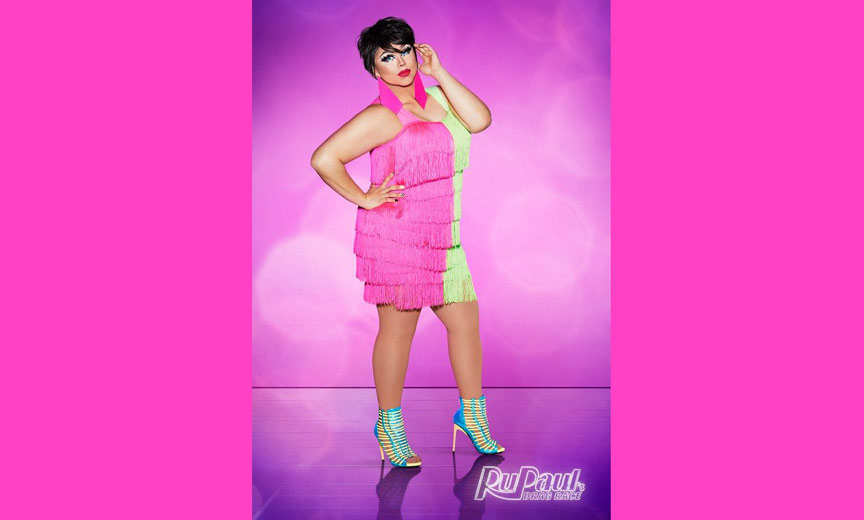 “Hope you’re ready for an all-Karb, high-Kalorie diet!” said Kalorie Karbdashian-Williams, as she made her grand entrance into the workroom at the top of RuPaul’s Drag Race Season Ten.

And we were ready to dig in — for a while. We especially got behind Kalorie’s big-is-beautiful ethos, and her inspiring story of reshaping her life after reaching a weight well above 300 pounds in high school (during which she revealed that she suffered more abuse by her peers for being heavy than she did for being gay). And we have rarely seen any contestant on drag race twerk on the runway with such vigor.

But Kalorie’s drag race journey was far from a fairytale. She was clocked by the judges in the premiere for her dollar-dollar-bills-y’all ensemble (variations on which, it was noted, had been more successfully strutted by queens in several other seasons). On that occasion, she was saved by delivering a fiery lip sync to Christina Aguilera’s “Ain’t No Other Man” — it’s worth noting — in front of Aguilera herself.


To make matters worse, Kalorie’s next runway look (in the category of “Best Drag”) had the misfortune of being an underwhelming bodysuit in a sea of underwhelming bodysuits, and her performance in “PharmaRusical” was not enough to make up for it. So she found herself in the bottom two again — this time lip syncing to the classic “Best of My Love” against fellow “big-girl” Eureka. And while Kalorie was once again not shy about hurling herself around the stage and shaking everything she had to offer, unfortunately she could not surpass Eureka for sheer intensity. And soon, Kalorie found herself sashaying away, offering the reminder: “Karbs are friends… and food.” (Though we would have paid cash money to see her just shout “Miss Vanjie!” over and over as Vanessa bizarrely did when making her own exit the week before.)

We wish you well Kalorie, though we’ll offer a word to the wigged: that Momma Kardashian look barely works for Kris Jenner. You’re much better off serving glamor hair as you do in our exclusive video chat below, where you describe the three things every queen needs to win drag race. Here’s hoping we’ll be seeing you again on All Stars. 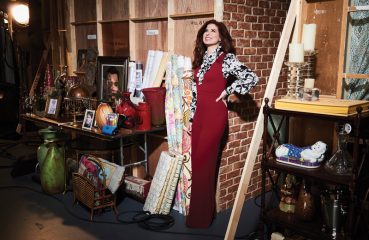 If pop culture enthusiasts have an equivalent to college Basketball’s March Madness, it’s Awards Season — the heady time when organizations from the Hollywood Foreign Press... 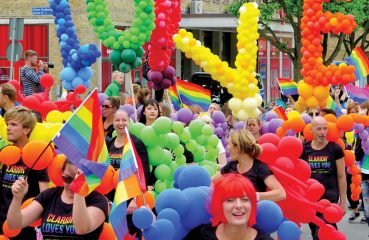