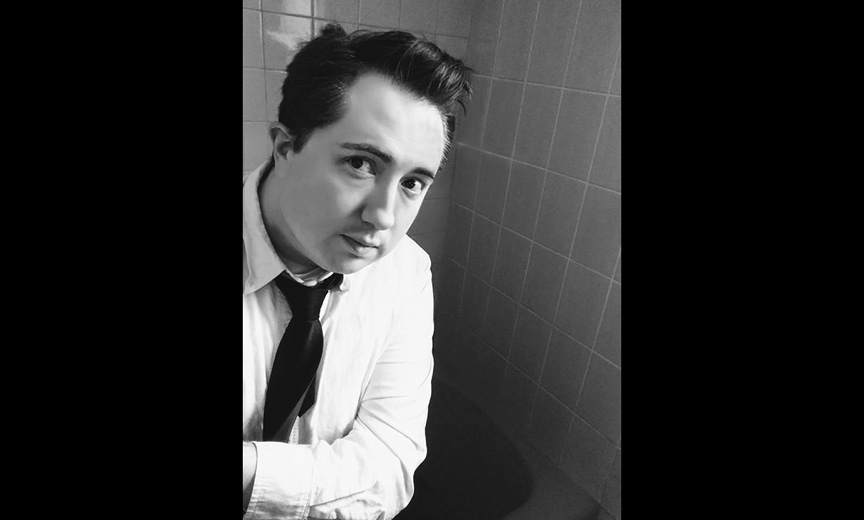 When I was a freshman in high school, my then-best-friend Pete had an older sister who was (more-or-less openly) a lesbian. It was something that he and I joked about: I suppose it was our frightened young person’s way of pretending this thing we didn’t understand — “being gay” — didn’t have anything to do with who we were. (The joke would ultimately turn out to be on us, as both Pete and I also came out of the closet a few years later as well.) Though she rarely spoke about it directly, I remember sensing that Pete’s mother — a proud Polish immigrant — struggled with shame about his sister’s orientation. She had likely not envisioned coming to the United States only to have her daughter end up living a life that stood in direct opposition to her religious beliefs.

Pete’s sister was the first person I ever knew to be a lesbian, but in college my universe would expand to include a variety of vibrant gay women, both classmates and professors. I remember being surprised the first time I heard a fellow student discuss introducing a girlfriend to her parents or advocate gay rights in a classroom setting — in particular because our university (though relatively gay-friendly) was still Catholic and therefore officially answerable to the Church’s disapproval on the subject. I was still gradually coming to terms with my own sexuality, but it would be years before I could be honest about it with my family, particularly my mother, who hails from a long line of fervent Irish Catholics.

My dear friend Sarah was among the out-and-proud females I met in college, and she taught me much over the years — both about the importance of living my own truth and that of helping others feel free to live in theirs. It was no surprise when she eventually got engaged to a frank and feisty Irishwoman named Varina. What did surprise me was how many members of Varina’s family they were expecting at their wedding. Crossing an ocean is not something everyone is willing to do for a wedding, but what really baffled me was the idea that her Irish family would show up to see two women get married.

It must have been some sort of cultural hang-up leftover from my youth. The message I constantly received from my mother and the Church was that homosexuality was unnatural and a sin. On those supremely rare occasions when I’d see a gay couple have something like a wedding on TV or in a film, they were not marriages as I had understood them — not recognized by the State or any religion with which I was familiar. What was left seemed like going through the motions — and certainly not something I could see someone’s family traveling more than 3,000 miles to witness.

I could not have been more mistaken. Not only were both Sarah and Varina’s families there to support them on their big day, but it was also one of the best weddings I’ve ever attended. When the happy couple stood before us all declaring their love and loyalty to one another, it was the furthest thing from going through the motions. Varina’s relatives did not seem bothered one bit by the fact that it was a same-sex wedding or that in attendance were guests like me in all my flaming, flower-festooned glory. One of Varina’s brothers-in-law even boisterously attempted to lift me on the dance floor like something out of Dancing with the Stars. It was more acceptance than I could ever have dreamed.

And now I’m the one planning a wedding. I’m the one who is asking family to travel to be a part of it (though not nearly as far). But even after seeing the outpouring of love and goodwill for Sarah and Varina’s wedding, I still can’t quite believe my mother’s very Irish Catholic family seem genuinely excited to come to my gay wedding — and that I’m not about to wake up in a world just as hostile to the idea of gay marriage as the one I grew up in. I’m so grateful to Sarah and Varina and all the gay couples who have shown the world, no matter what came before, that we deserve the right to love, to have that love celebrated by our families — and that we are worth crossing oceans to celebrate.

When Wade begins writing fiction under a female pen name, he’s forced to consider what womanhood means to him. “What’s he doing up there? Where’s Viola? That’s a man!”... 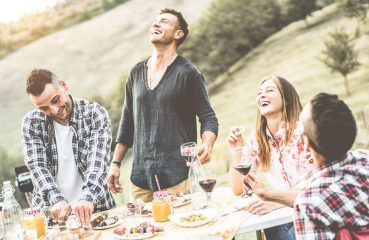