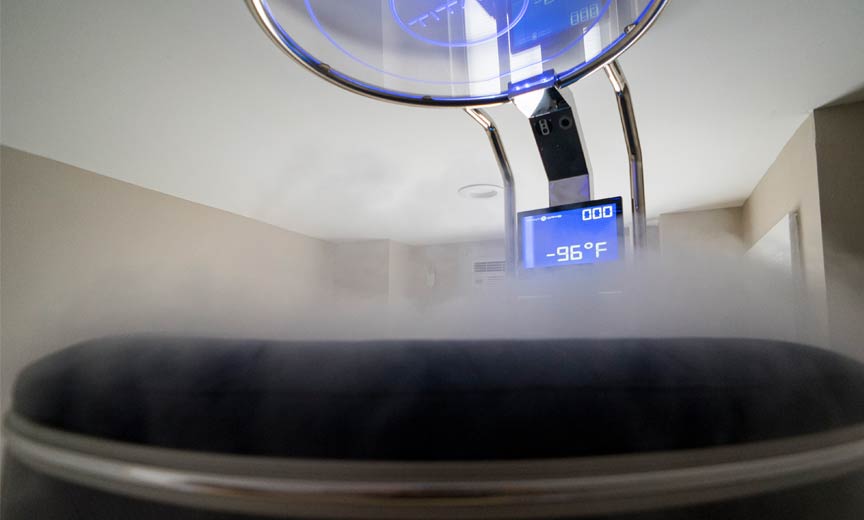 When Lisa Vanderpump and Yolanda Foster tried an intriguing, trendy wellness treatment on a recent episode of Real Housewives of Beverly Hills, we had to check it out for ourselves. It’s called cryotherapy and involves being exposed to extremely low temperatures: under -200 degrees Fahrenheit.

The Housewives aren’t the only ones giving it a go. Daniel Craig is rumored to have turned to cryotherapy to maintain his James Bond physique. Lindsay Lohan has posted cryotherapy selfies as has Mandy Moore. Alicia Keys, Demi Moore, Jennifer Aniston and Jessica Alba have also allegedly felt the chill.

Though some forms of cryotherapy were used as early as the seventeenth century, Whole Body Cryotherapy evolved in Japan in the late 1970s thanks to Dr. Toshima Yamaguchi, who started utilizing freezing treatments to address pain in arthritis patients. Since then, the process has been used to speed muscle recovery, decrease inflammation, reduce pain, ease muscle spasms, boost collagen and more. We headed to Chill Space NYC, where Kinesiologist Dr. Joshua Kantor (with 20 years of experience helping patients overcome pain, illness and disease) provides cryotherapy treatments to weary New Yorkers. “One of the ‘off label’ uses for cryosauna is for mild cases of depression and melancholy,” he explains. “I have personally seen a patient’s entire demeanor improve after a few sessions; cryo is like exercise for your nervous system and physiology. It promotes health by imparting a positive stress that your body adapts to, which promotes healing.”

Using the latest technology, Kantor and company uses a special cryosauna that pulsates nitrogen mist at a temperature of -220 degrees Fahrenheit. The three-minute hyper-cooling process is exhilarating. First, you wipe all moisture off your body, then step into the cyrosauna, which lowers the subject’s skin temperature to 40 degrees and produces an immediate rush of endorphins. Dr. Kantor recommended turning around a few times during the treatment and was on hand to snap pictures, contribute insights and offer friendly encouragement.

The kind of technology at Chill Space NYC is also fast becoming a staple for professional sports teams, replacing the old school ice baths. The doctor says that athletes increasingly come in for cryotherapy after intense workout sessions, so they can recover fully and get back into the game more quickly.

Cryotherapy can also increase metabolism. During a three-minute treatment, the body can burn roughly 300-600 calories. Even better, the endorphins released during a cryotherapy session feel fabulous. This sensation, similar to a “runners high” may make you inclined to laugh, feel an inspiring head rush and return to your day with a new perspective and increased sense of well-being. For the ultimate in bliss, you may also find it beneficial to pair the sudden jolt of cryotherapy with something bit more soothing. Options include an infrared sauna or a floatation therapy session. chillspacenyc.com 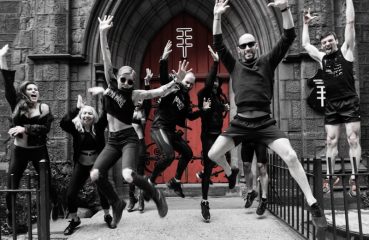 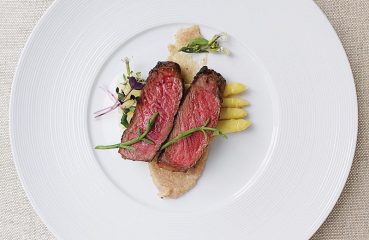 Craving red meat? Treat yourself with this Bourbon caper marinated Wagu NY strip on white asparagus, shallot garlic jam and Worcestershire gastrique. When it comes to beef, this...