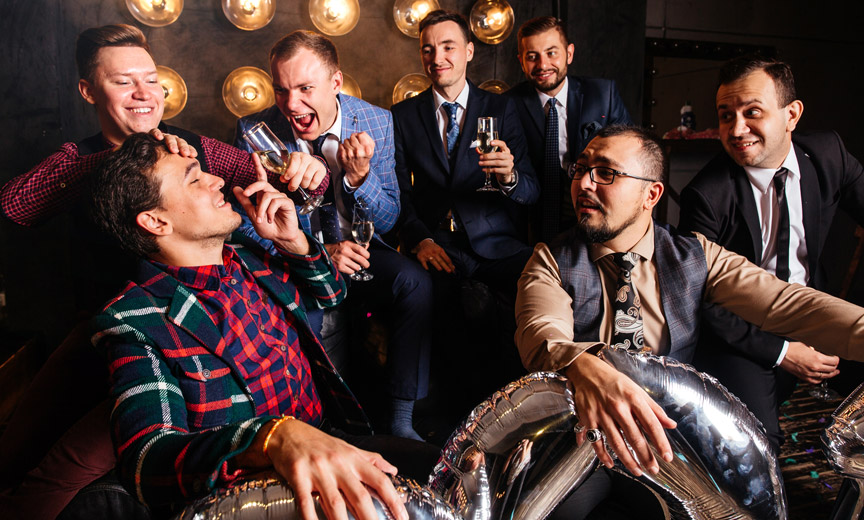 In our weekly advice column, Go Ask Daddy, Kevin grapples with the snark and cattiness that gay men often display, and how to deal with those comments when you become their target.

Daddy, I was at the bar the other night and the conversation came around to a guy we all know — and I thought we all liked. But the trash talk became so intense, I finally excused myself to go to the bathroom in the hope that they’d be finished by the time I got back. I really don’t get why us gays (and again, supposedly friends of this person) feel okay about ripping someone a new one just because they’re not there to defend themselves. What’s that about, and how can I let them know that what they’re doing is anything but cool without becoming the guy they talk about when I’m not there?
—R.B. in Denver

Well buddy, trashtalk is as old as being gay, and it’s something of a rite of passage for us all. Everyone at some point or another will be offered the opportunity to either partake in it or to call it out as hate speech. It’s as much a part of the gay ritual as hazing is to being initiated into a college fraternity.

Where this began is up for debate, since no one recorded the first shade, side-eye or snark. But it’s easy to understand why it persists: Gay men understand better than anyone how hurtful words can be, because those words were directed at them as very young boys. Most of us heard heard vicious things said about gay people, long before anyone knew they were saying them to someone who is gay. Often, in fact, before the person hearing them knew that they might be gay. Parents, aunts and uncles, brothers and sisters, and especially schoolmates can be cuttingly cruel — and typically without the wit that adult gays contribute to their snark to make it more “entertaining.”

So yes, gay men know how words can cut you to the bone because they bear the psychological scars of that same treatment. And you, while listening to it, have three choices: If you join in, you’ll certainly get tougher, and maybe even sharpen your own skills (I don’t recommend it). If you remain silent, you can learn to ignore the petty and insensitive things people say, and learn to let it roll off your back (a much better option.) Or you can call it out and hold your buds to a higher standard. Of course there’s a chance that if you do so, you’ll be the one in the crosshairs the next time you go the bathroom. “What’s got into her?” you can well imagine one of them saying. You know what you do then? You get yourself a better crew of friends. 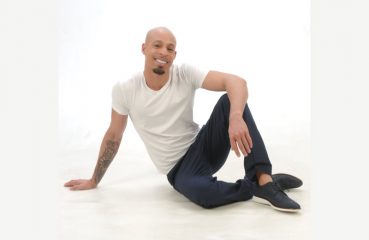 The words of Oprah Winfrey fuel Kalvin Leveille’s passion and purpose every day, motivating him to share his most personal trials to create positive change in the lives of...

Los Angeles is a sprawling metropolis, and its easy to get overwhelmed. But if you can spare a weekend, you can get up to speed on the city’s multi-culti LGBTQ past — and...