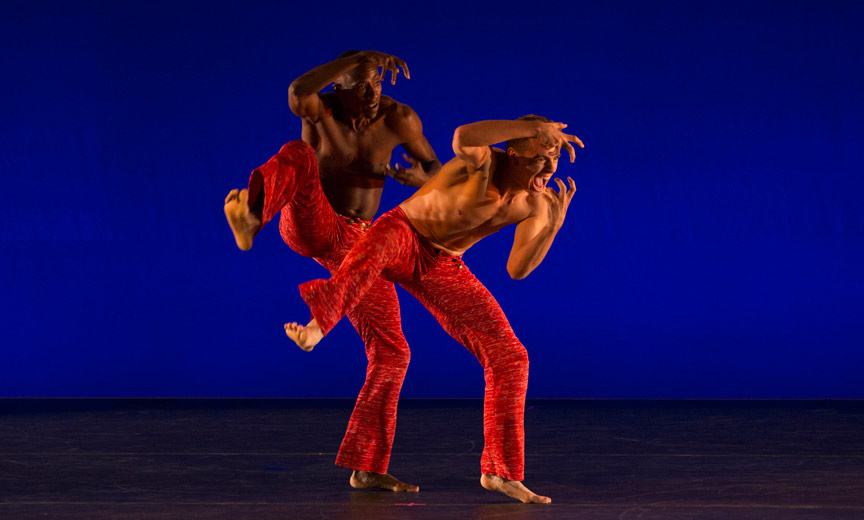 Performing at the Hudson Valley Dance Festival to benefit Dancers Responding to AIDS has a particular resonance for choreographer and dancer Caleb Teicher. Not only does his involvement support a worthy cause, the event takes place not far from where the 25-year-old took his first dance steps.

“I grew up in Mahopac in Putnam County, and part of the fun for me was that it’s pretty close to home,” said Teicher, who is inspired by both the setting and the impact of the show. “You know what you’re doing makes a difference. You know what you do has a direct impact on a group of people who need help and support. … The beautiful thing is that dance never fails to stimulate conversations.” 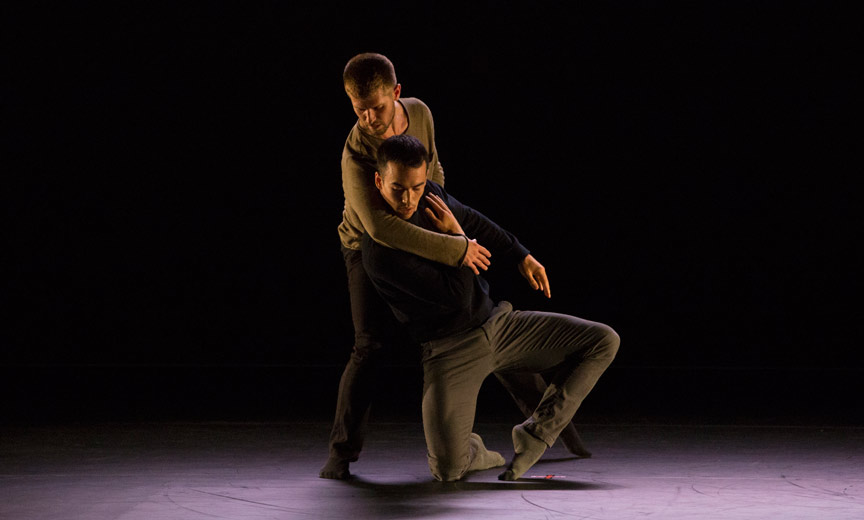 The conversation spurred by the festival is that the HIV/AIDS epidemic is far from over, and the performing arts community can step forward to fund a safety net of social services for those in need. “The arts as a presenting force and the arts as a community is a place to raise awareness, a place for us to heal, a place for us recognize the value of community,” Teicher said. “The arts are a way to say: we’re here, we’re alive and we’re continuing to try to make the world a better place.”

Founded in 1991 by former Paul Taylor Dance Company members Denise Roberts Hurlin and Hernando Cortez, Dancers Responding to AIDS is a program of the nonprofit organization Broadway Cares/Equity Fights AIDS. The nonprofit was founded out of an urgent and vital need to use art as an outlet and conduit to create change. Several years after its inception, it became a program of Broadway Cares/Equity Fights AIDS.

“Our artistic community in New York City was being absolutely ravaged by HIV/AIDS in the 1980s and ’90s,” Denise Roberts Hurlin said, “and so many dancers were looking for a way to help, fight back and make a difference. We had to do something.”


Each year, Dancers Responding to AIDS holds the Fire Island Dance Festival overlooking the Great South Bay in July. In October, they present the Hudson Valley Dance Festival, set in a 125-year-old warehouse on the banks of the Hudson River, in Catskill, New York. To date, the events have raised more than $6.7 million collectively.

“We’ve discovered here in the Hudson Valley an authentic sense of caring and compassion. This community has graciously opened their hearts to us and we’re overjoyed to have such deep roots here now,” said Tom Viola, executive director of Broadway Cares/Equity Fights AIDS. 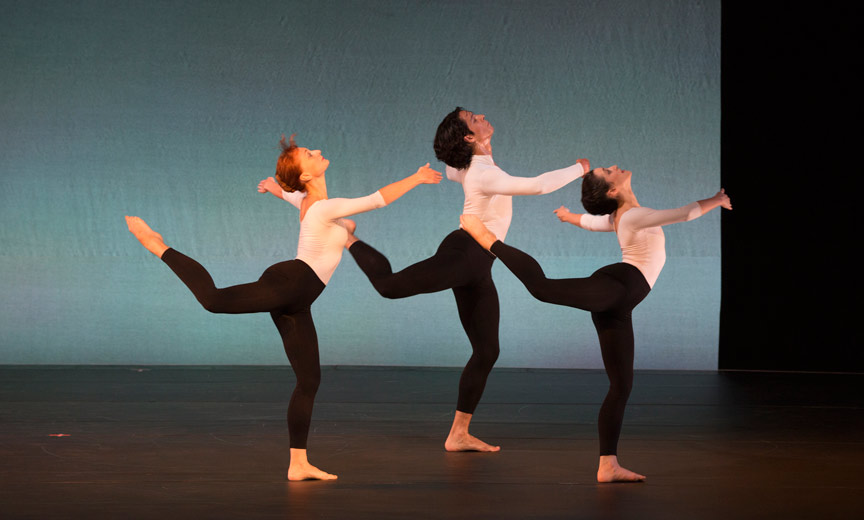 Teicher emphasizes that the events also raise awareness and understanding of HIV/AIDS through artistic expression. “Dance does good things for the world, when it’s for profit or nonprofit, but particularly when it’s for a charitable cause,” Teicher says. “What we do together really makes a difference.” 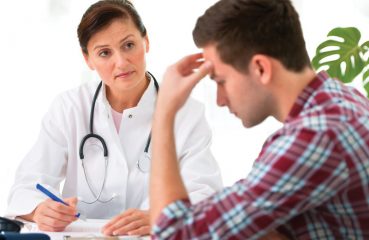 How important is it – when it comes to both general health and preventing the spread of HIV – to depend that doctors speak with trans patients about their gender... 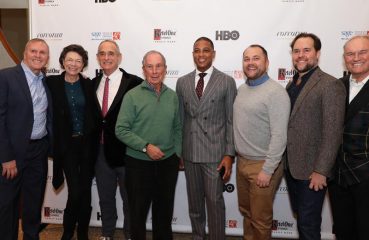