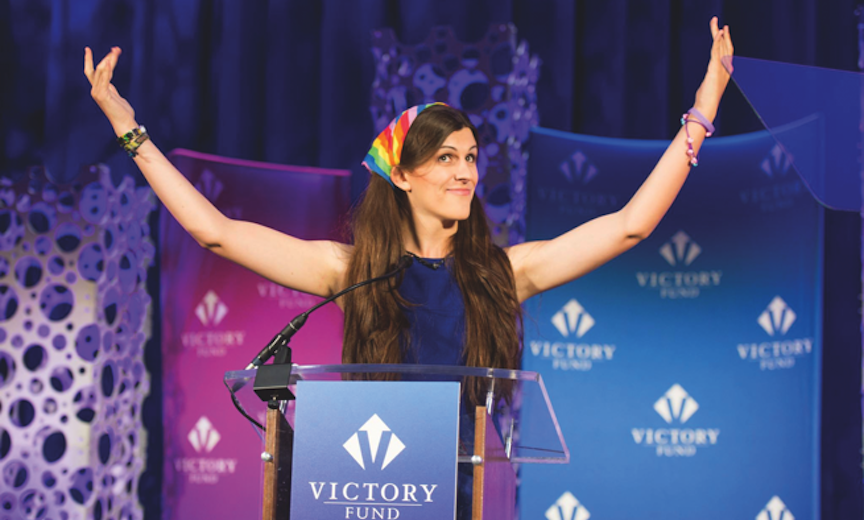 The first big moment LGBTQ Americans have been waiting for since the presidential upset of 2016 happened, and the wins were seismic.

Candidates who tried to run on Donald Trump’s divide-and-conquer strategy found that not only did the president have no coattails to ride, he may have become the would-be emperor with no clothes.

Victory was particularly savory for former journalist Danica Roem, the Democrat who defeated a 13-term Republican, Bob Marshall, for a seat in the Virginia state legislature. Marshall, a man who has referred to himself proudly as the state’s “chief homophobe,” also refused to debate Roem or to refer to the transgender Roem as a woman. She is now officially the first openly transgender person elected and set to serve in an American state legislature. It’s also worth mentioning that despite many opportunities to position herself as “the transgender candidate,” she actually campaigned on a platform relevant to the well-being of everyday Virginians, leaving the only person to make her gender an issue to her opponent.

There was also bad news for former George W. Bush mouthpiece Ed Gillespie, a Republican backed by the White House who went down to a resounding defeat at the hands of Democrat Ralph Northam. Gillespie’s ads could have been lifted whole from tweets out of the oval office. They touted protecting Confederate war memorials, and railed against NFL players kneeling during the national anthem as well as targeting Northam for being soft on immigration.

In the end, the election appeared to both partisan and unbiased onlookers alike that the election was a referendum on the Trump agenda, and attempts to mobilize his base without him on the ballot were dismal failures.

Tim Kaine, the Virginia senator who was on the ballot just a year ago as Hillary Clinton’s nominee for vice president, perhaps put it best at Northam’s victory celebration: “Virginia sent a strong message that Trump-style division,” said Kaine. “Pitting people against people – that is not the Virginia way. That is not the American way.” 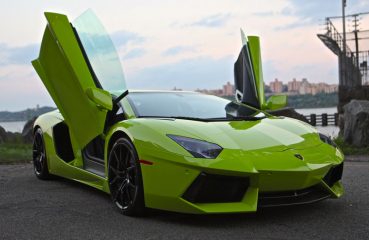 Gotham Dream Cars Make Sure You Arrive in Style 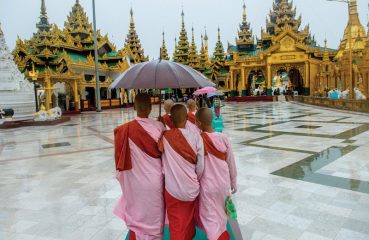 Meet the Elite Traveling by Jet, Luxury Liner or Spaceship