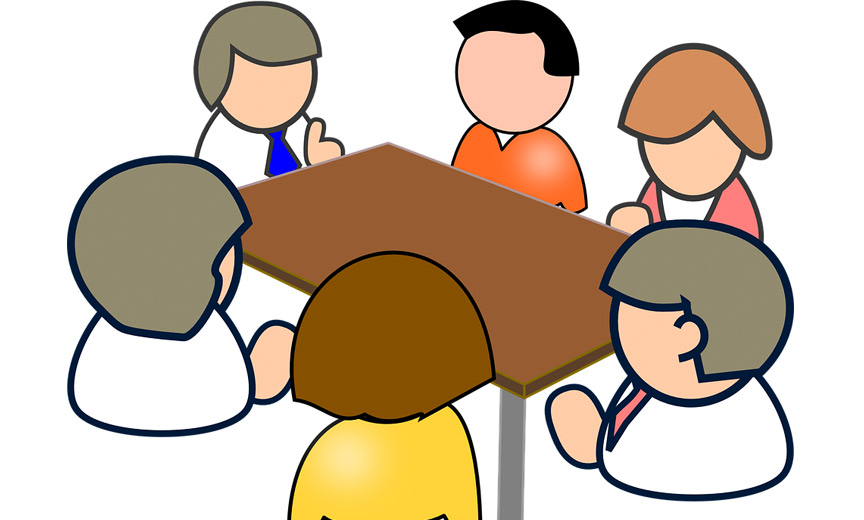 David lands on a committee to redesign a lobby, and chaos ensues.

My most memorable experience working with interior designers came in the course of doing volunteer work. I’d agreed to serve on the board of a not-for-profit organization and ended up on a committee tasked with rejuvenating their truly wretched looking lobby (ugly lavender carpet, dated blond wood furniture, sad off-white paint). The board gave us a set of vague, contradictory guidelines emphasizing that they wanted something “new.”

One committee member bailed almost immediately. So, our then-two-person committee engaged a designer who seemed talented and quirky. We’ll call him “the Mad Hatter” because — just as in Alice in Wonderland — the more we talked to him, the less he seemed to make sense. But after months of his arriving late for meetings and not showing us concrete plans, we had to move on.

Or I had to move on, as the other committee member quit at this point. So I engaged a designer we’ll call “Holly,” whose work I’d admired. We began meeting, but when I offered input, her replies suggested I was axe-murdering her creativity. The design she finally presented took the ideas the board asked for on a detour through the 19th century and landed them on Mars. We requested some time to digest this, and Holly gave us a final, withering glance as she slithered out of the conference room.


So there we were: two designers and two disasters. Then came “Stephanie,” another board member. Stephanie is the kind of person I generally avoid. She has a way of phrasing questions that’s specifically designed to make others feel stupid. She attacks problems like an anaconda: slowly squeezing the life out of opposition. To my dismay, the board placed her on my committee.

As expected, Stephanie soon hijacked the project. She hired a friend of hers to execute the design, and they began meeting without me. I was led to believe that work was continuing and renovations were under way. But by the time I showed up to the lobby’s grand unveiling, I had almost no idea what to expect. 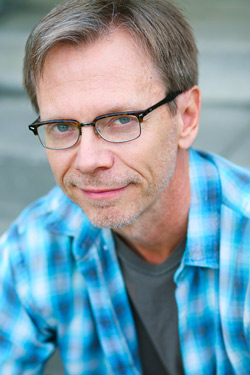 Nevertheless, Stephanie beamed with pride, crowing, “Doesn’t it look great?” And the board nodded in agreement — even though the room was only “new” in the most technical of senses.

Ultimately, this taught me two lessons: First, when it comes to designers, do not mistake bad behavior for creative genius. Second, the more people who have to agree on how something should be made “new,” the greater the chance that you’ll end up with nothing of the kind. 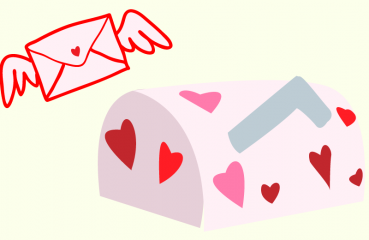 Wade remembers crafting a valentine mailbox in school that attracted the attentions of a fellow student who liked him — and a bully who did not. In my grade school, it was...

When Wade begins writing fiction under a female pen name, he’s forced to consider what womanhood means to him. “What’s he doing up there? Where’s Viola? That’s a man!”...