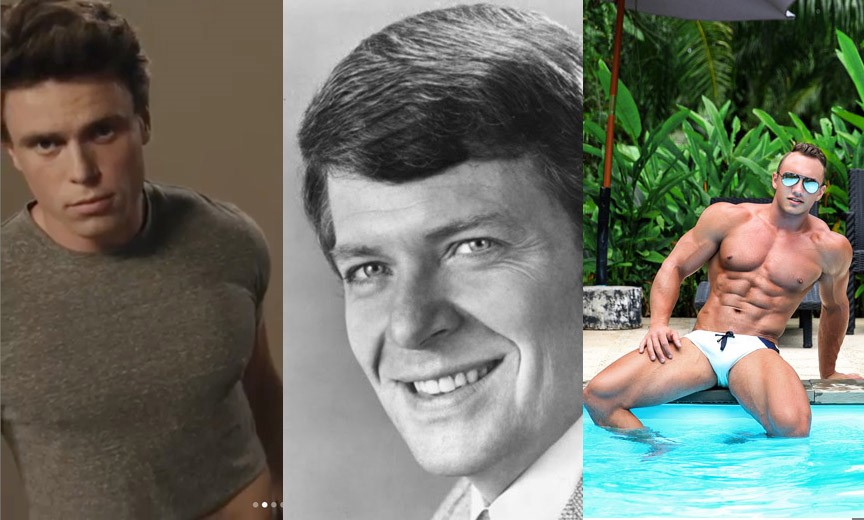 Metrosource wants to put you at the center of LGBTQ culture, with a wide array of features that cover topics that range from politics to entertainment, celebrity and personal stories. Every week, we offer a snapshot of our culture with our top stories of the week.

It’s always an event when there’s a new season of American Horror Story appears on the horizon. But this year seems to have more surprises in store than ever, with newly single Olympian Gus Kenworthy joining the shenanigans, as well as a recently de-Posed actress from another Ryan Murphy vehicle. Find out what’s what and who’s who in American Horror Story: 1984.

A trained Shakespearean actor. The man who replaced Robert Redford on Broadway in Neil Simon’s Barefoot in the Park. Multiple Emmy nominee for his television work — including Roots. And yet, the world knew him best as the gentle but resolute dad of The Brady Bunch clan. Most of the world did not know he was gay — until he died from AIDS complications. Find out the truth about the late Robert Reed.

From Austin to P-Town and beyond, we have a rundown of the hottest parties of the summer. Make your plans and remember that every one is a chance to create new memories. As the lyrics of “Summer Lovin'” remind us all: “Those summer…nights!” See the list!

You may recall actor Daniel Franseze from his roles in Mean Girls and HBO’s Looking. But his offscreen passion has been to educate and lobby lawmakers about broadening their grasp of issues related to HIV/AIDS. Read why he’s passionate about this role of a lifetime.

Miss Any of These?

Did you know that before World War II, gays and lesbians actually faced less persecution? That’s because back then, it was simply not discussed. At all. Then, after the war and the Soviets got their hands on a nuclear weapon, it was assumed that couldn’t have happened without the help of Americans who had been blackmailed as “perverts.” And there you have the genesis of The Lavender Scare, one of the best LGBTQ docs ever. Take a look back.

Indya Moore may be the next breakout performer among the stellar cast of Pose. As the show enters its second season on FX, we spent some quality time with Moore — just before that nasty encounter with a Trump supporter outside the studios where the show is filmed. Here’s Indya: unfiltered, unrepentant, and utterly uncanny.

You may recall actor Daniel Franseze from his roles in Mean Girls and HBO’s Looking. But his offscreen passion has been to educate and lobby lawmakers about broadening their grasp of issues related to HIV/AIDS. Read why he’s passionate about this role of a lifetime.

We look back at some of the hottest screen Latino lovers of all time. You’d be surprised how many of them have a gay past. Ramon Navarro, who played Ben Hur; Rudoplh Valentino, who held sway as a sexy Sheik, and Cesar Romero, who was a hearthrob long before he was TV’s Joker on Batman. Rumors or fact? Decide for yourself after reading our remembrance.

Dexter Fletcher is the man behind both Bohemian Rhapsody and Rocketman. He finished the Queen biopic after director Bryan Singer was fired well into production — but he says it wasn’t really his vision. Rocketman is. See how his movie recalls Moulin Rouge and Across the Universe — and how it may have given young Taron Egerton the role of a lifetime in our revealing interview.

Gay Democratic presidential candidate Pete Buttigieg is still “having a moment.” In politico speak, that means he’s outperforming the competition and catching a lot of voter attention. He’s the youngest in the field and one of the few whose strategy is to not run against the man in the White House — but to suggest it’s time for a new generation to take the lead. We were among the firs to South Bend Indiana’s Mayor Pete. Read our exclusive interview.

No doubt you’ll remember actor Murray Bartlett from HBO’s gone-too-soon series, Looking. Rejoice, because Bartlett is back in the City by the Bay as Michael, an older, wiser and poz character in the latest installment of Armistad Maupin’s Tales of the City. See why Bartlett can’t keep away from the Castro in our exclusive interview.

Despite his quiet demeanor, fashion mentor Tim Gunn knows how to tell a story that will make you howl. Did he meet J. Edgar Hoover in drag? What are he and Heidi planning next, and perhaps most intriguing of all: What the hell is an “asshole suit?” Let Tim tell you himself. 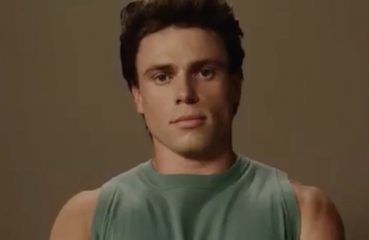 When it comes to the cast of American Horror Story, one day you’re in, and the next day – you’re out! Great Expectations We didn’t know exactly what to expect... 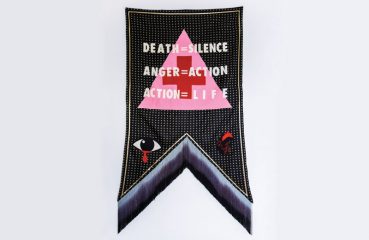 The Big Apple clearly values the impact its vibrant gay community has had on the ever-changing face of New York. And as the world looked this year to NYC for WorldPride and the...