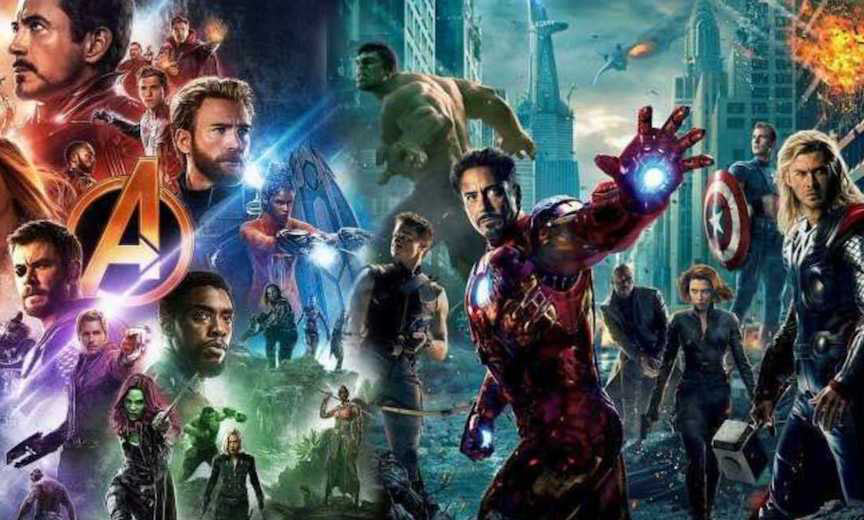 Superhero movies are enjoying a long and golden moment in cinema sunshine right now. Everybody wants to see them, but nobody can say what that means — until now.

In a New York Times opinion piece last weekend, journalist and author Mark Bowden, who supposedly “sees all superhero movies,” makes a number of assertions about the psychological underpinnings of our bottomless thirst for such stuff.

After pointing out that seven of 2017’s 11 top-grossing films featured comic book characters from the superhero genre, he adds that so far this year, the two top-grossing films have been Black Panther and Avengers: Infinity War. Indeed, there are places around the country where both are still on the big screen, even though Deadpool 2 and now Ant-Man and the Wasp may still be playing right down the hallway.

Bowden starts to drift off the mark after quoting actress Jodie Foster saying she doesn’t want to make $200 million dollar movies about comic book heroes that are “ruining the viewing habits of the American population and ultimately the rest of the world.”

He posits correctly that superheroes are by definition, “idealized humans,” but then extrapolates that they “reflect “an exaggerated Cult of Self. They are unique, supremely talented beings who transcend laws, even those of nature. Hollywood has always cherished mavericks, but these are, literally, cartoons — computer-generated.”

He goes on to write that “Gone is respect for the rule of law and the importance of tradition and community. Institutions and human knowledge are useless. Religion is irrelevant. Governments are corrupt and/or inept, when not downright evil. The empowered individual is all.”

But let’s challenge Bowden. As fans and filmmakers have known since the days of Zorro (whose first onscreen adventures predate sound in motion pictures), every successful Hollywood flick — whether it’s a detective story, a horror movie or sci-fi — is about story and character. If filmgoers reject either (consider the box office disappointments of Green Lantern, Batman Vs. Superman and the stillborn Fantastic Four reboot), then you’ve got a $200 million dollar bomb on your hands.

It’s no secret that Marvel has had more success bringing their comic book characters to the screen because they gestated during the rise of the anti-hero in the 1960s. Superman, Batman and Wonder Woman have always appeared monochromatic by comparison, because they were created at a time when such complexity wasn’t anywhere in evidence. In those days, governments were rightly or wrongly considered trustworthy, and institutions like churches and police departments were held in the high esteem.

We now live in an era when a not-insignificant number of cops are caught on video violating the laws they are sworn to uphold, clerics are found on one occasion after another to molest children and presidents are routinely investigated and either impeached or forced from office.

And here’s his most damning accusation: In the cinematic superhero universe, he says, “normal humans are mere bystanders, when they are not being crushed or vaporized. The average person is powerless and depends for survival on the good will of the gods. (It may be worth noting that in real life, the only way for a human to acquire anything like a superpower is to buy a gun, which may shed new light on America’s firearms fetish.)”

Well, no. These characters, like their great-grandparents Superman, Batman and Wonder Woman, are us. Yes, idealized, but they’re written to be relatable and often are, as they have doubts, dating troubles, lost parents, and other tragedies on a very human scale they must transcend in order to tap into the power that is theirs. Theirs alone? Yes. In the same way that we all possess talents and skills that are unique to us.

That’s a poignant and empowering message — particularly for kids who recognize that their sexual orientation or their gender dysplasia puts them outside the mainstream from jump street. LGBTQ kids have long looked to The X-Men and stories of mutants and a succession of Spider-Men to see that being an outsider can make you a hero as well as a freak, and it’s a parable older than Rudolph, the Red-nosed Reindeer.

He does have a point in saying that ordinary folk are looked down upon in these movies as mere bystanders. They are — in the same way that someone could witness a purse-snatching and do nothing. Someone could decide not to report domestic violence they know is happening to a neighbor, or not call 911 while a road rage incident is in progress. Having a passive mindset is the crime here, not being without a super power. These movies encourage us to face and tackle adversity ourselves, if we truly wish to be the heroes of our own story.

This same charge of creating a “Cult of Self” was leveled at Fred Rogers in the recent documentary Won’t You Be My Neighbor? Mr. Rogers was excoriated for brainwashing generations of kids into believing they were entitled and all champions — simply because he told them that human beings, each of them included, has an inherent value.

Time will tell whether superhero movies help to uplift humanity (as Black Panther and Wonder Woman were rightly praised for doing), and whether we’re indoctrinating another generation of everybody’s-a-winner brats, or if these films inspire kids to find what truly makes them super and rock it out of this world.

Playing Catch-Up with Marvel, DC is Bringing Lesbian Superheroes to the Screen 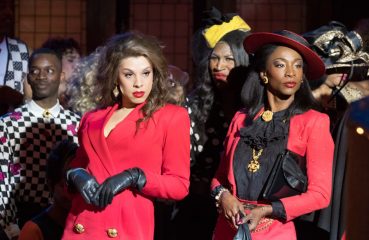 We ask what the extraordinary FX drama about the ballroom scene of the 1980s means to a generation born into a world where marriage equality is achievable and HIV is treatable.... 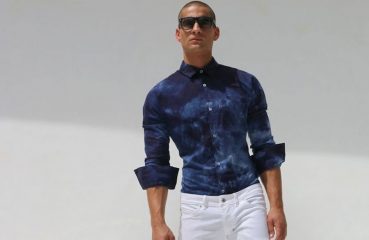