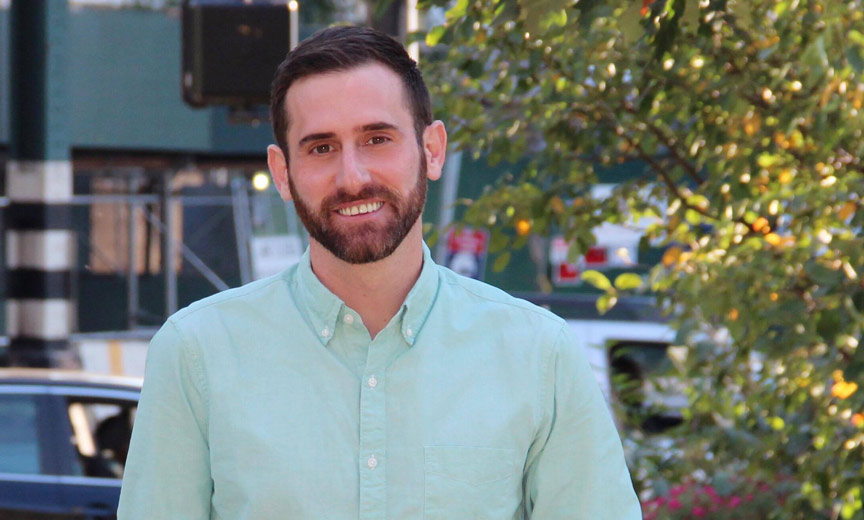 Gay author and researcher Steven Slate’s controversial approach to dealing with addiction suggests that many of the steps people take to address the issue may actually make their problems worse. Here, he presents a Q&A that speaks to some of the concerns people have expressed about his approach — including how it affects gay men when it comes to sex and drugs.

Q: There’s so much treatment available for addiction now, why should people read your book?

A: Because the treatment system is a trap, and The Freedom Model shows the way out of the trap.

Your chances of getting over your addiction are no better with treatment than without treatment. Binge use and overdose rates increase for those who receive treatment, and they relapse more too. They get taught that they’re in for a lifelong battle against addiction, and sadly, this becomes their reality. I was one of those people, but I got out of the trap. I don’t go to meetings, aftercare, or methadone programs anymore. I made a decision, moved on, and haven’t injected heroin or cocaine for over 15 years now – and I don’t struggle to maintain that personal status.

Q: I have friends in recovery though, and they say that because addiction is a lifelong disease, relapses are just part of living with it, and you have to keep getting treatment, and keep fighting it just like with diabetes.

A: It isn’t a disease or any kind of lifelong condition. Over 90% of people with addictions get over it, yet only 10-20% of them ever get treatment. The rate of addiction drops dramatically with age too. This proves they get over it permanently, which isn’t the case with chronic diseases like diabetes, where the rates continue to climb dramatically with age.

Q: But they really do struggle and relapse. I’ve seen it. It sounds like you’re denying their struggles. Are you?

A: No, I’m not denying their struggles; I’ve been there myself. But I’m denying the notion that they have to struggle. They’re in the trap that I’m talking about. Treatment taught them that they have to struggle by convincing them they’re diseased, and that every other problem and difficulty they have in life is a potential trigger to relapse. As a result, when they have a bad day, suffer a loss, or have some stress or depression, they now feel compelled to use. They’re told they’re too weak to be around others who use drugs and alcohol, so when they encounter such situations, they feel weak and end up using again. What’s more, they’re taught that any use whatsoever will lead to an all out binge, which ensures that their usage will be heavy. It’s all counterproductive.

Even the people who diligently attend meetings and aftercare, and avoid the triggers fall into the trap. They spend every day focused on drugs/alcohol and fearing relapse. There’s no freedom in that. I’ve had far more people tell me they want to drink/drug more after a meeting than people who tell me that meetings help. This system is well intentioned, but it backfires. The Freedom Model System gives people the way out of this trap, so they can reclaim their power of choice and move on with their lives.

Q: If people can choose to change, then why don’t they just do it?

A: Because they’re trying to willpower their way through it – resisting desire and scaring themselves out of using. Fear is only a short-term motivator. We’ve studied how people really change, and it’s by becoming convinced that they’ll enjoy their lives more with less/no substance use. The Freedom Model system works by showing people how to arrive at this state of mind and literally change their preference for substance use.

Q: Finally, are there any unique difficulties facing queer people with addictions? 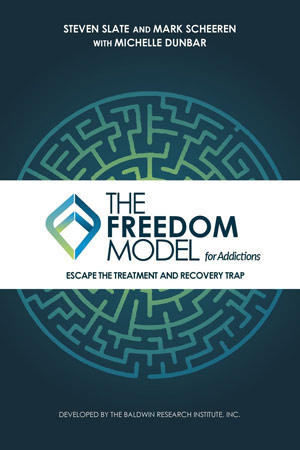 A: Many gay men are now taught that sex is a trigger for drug use. This is the recovery world’s response to the “party and play” scene. As a gay man living in New York over the past decade, I’ve seen an amazing sexual liberation happen, with growing acceptance, reduced shame, and reduced fear with the advent of PrEP. We shouldn’t feel like we have to give up this sexual liberation for fear that it’ll lead us back to heavy drug use.

You can get over your addiction and continue to have as much sex as you want. And let’s face it, meth causes impotence, so the sex is far better without it. That’s reason enough to quit!

The above represents the view of the author and should not be considered medical advice. Substance abuse is a serious issue, and Metrosource does not endorse any one particular form of addressing it. Consult your doctor before making any changes to your health regimen.

Concerned that your substance abuse problems may stem from a chemical imbalance or mood disorder. A new book on the subject may provide some relief. 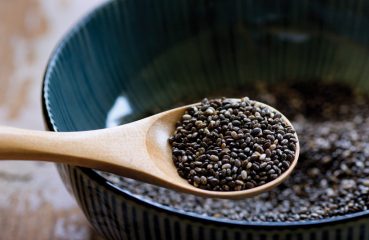 Supplements can help you get the important nutrients you need, but consider fueling your body more naturally with superfoods like these: Açai Açai are small reddish-purple... 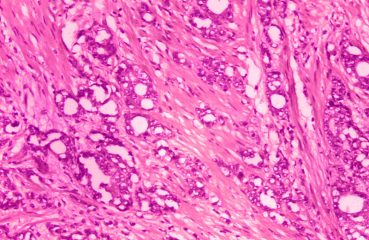 How Is Prostate Cancer Different for Gay and Bisexual Men?

Gay & Bisexual Men Living with Prostate Cancer is a thoughtful, and comprehensive look at LGBTQ life with prostate cancer and its treatment. Though other studies and books on...