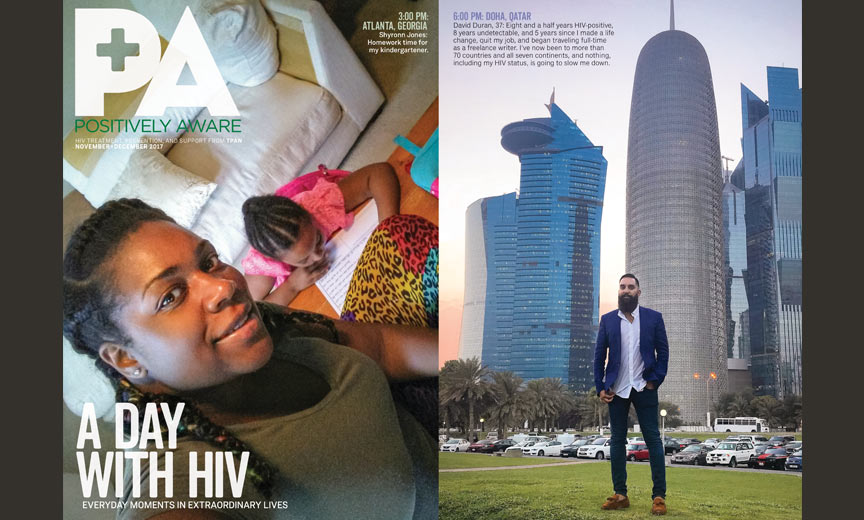 How do people living with HIV share their experience with the world? In the case of one awareness-raising initiative, it’s one day at a time.

The date — September 22 —  was intentionally selected because it is a day when the sun shines on the equator such that the length of the daytime equals the length of the night. That balance struck Rick Guasco as symbolic.

“I chose the autumnal equinox because it’s a date that signifies a change, and I thought this campaign is about changing people’s minds,” Guasco said.

For seven years, Guasco has led Test Positive Action Network’s (TPAN) “A Day with HIV” initiative on the September equinox. “A Day with HIV” seeks to portray a single moment in the 24-hour period in the lives of people affected by HIV, encouraging people to use smartphones and digital cameras to share images of their day on social media with the hashtag #adaywithhiv.

No Day But Today

“A Day in the Life of America was a photojournalism project in 1986, and the goal was to capture 24 hours in the lives of people in the United States,” said Guasco, the Creative Director of TPAN’s publication Positively Aware. “I thought it be interesting if you did 24 hours in the lives of people affected by HIV. I wanted to make this campaign not just for certain segments of the population but for everyone.”

Since 2010, the campaign has generated 200 to 300 images each year, which are then assembled into a timeline. Once compiled, the submissions — showcased in an online gallery at adaywithouthiv.com — illustrate stigma, perseverance, hope and intimacy, each paired with a brief description of the subject’s story. They reach across not only the United States, but also Vietnam, the U.K. and other parts of the globe.

“Mostly it’s people living with HIV or involved with an HIV organization, but it’s a great cross-section: men, women, gay, straight, transgender, people of color,” Guasco offers. “It runs the gamut, which is exactly the whole purpose of the campaign, to appeal to everyone out there.”

In one, a man displays his medications delivered by FedEx to his office. In another, an HIV-positive woman, whose face is finally revealed, walks her granddaughter to a park. Elsewhere, a group of young men from a Miami-based HIV support group recreate the Last Supper image with pizza. And one image, from Brazil, shows a man sitting atop a mountain, with the resolute message, “Never be afraid to live! Live every second with no fear!”

“I want to make the case that HIV is something we all need to be concerned about, and stigma is something that affects all of us, regardless of HIV status,” Guasco says. “The stories behind the images give them their real power. My hope is that we can begin to manage and contain stigma and realize that we are all affected by it, and in doing so, take away that stigma.” 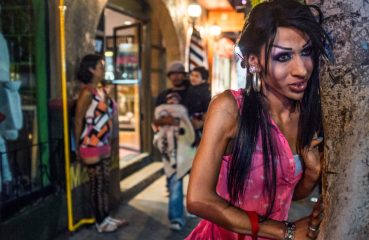 Journalists Jon Cohen and Malcolm Linton take a sojourn south to chronicle the lives of people struggling with HIV in Mexico. The Tijuana River Canal, which runs along the border... 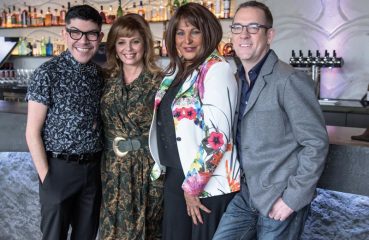 The restaurant industry comes together to offer patrons a way to fight the epidemic by simply going out to eat. This spring, thousands of restaurants across the country will be...