Does Your Gay Slang Knowledge Reveal Your Age? 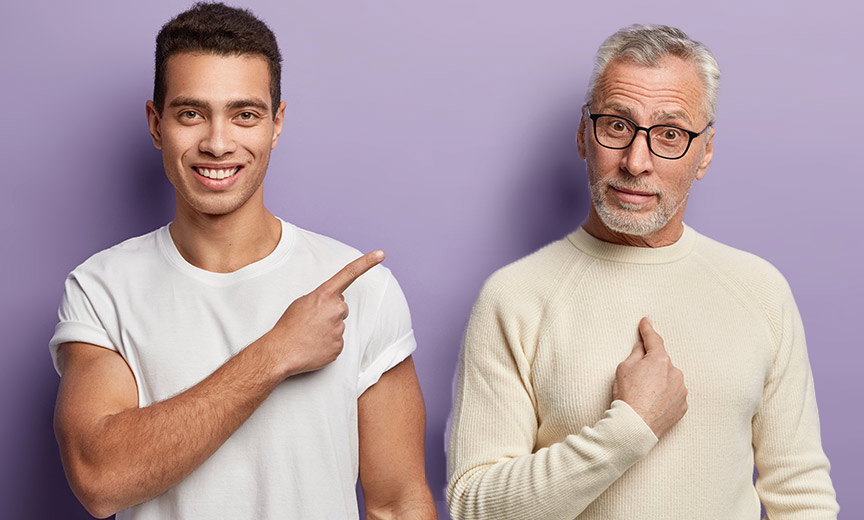 Trick? Chicken? Chicken Hawk? Basket? As it turns out, gay slang is just like any you’ll find in the pop culture mainstream. Take the quiz.

If you were to suggest a rap session to someone in the 1970s, they’d have thought you were asking to sit down for an open-ended conversation spanning a variety of topics — not an opportunity to watch Jay-Z work his magic in the studio.

Slang among adolescents today is just one more way teens separate themselves from their elders; it’s become a rite of passage into adulthood in western cultures.

But gay slang was once so useful it could save a life. When used as code, it helped homosexuals find one another without risking physical violence if their gaydar was faulty. Being “a friend of Dorothy” wouldn’t mean much if you asked it of a straight sailor in San Francisco on shore leave during World War II. He’d simply shrug no, as if Dorothy was a hot number he’d yet to encounter. Most likely he wouldn’t get the reference to The Wizard of Oz, magical kingdoms with ruby slippers or what it might mean to go Over the Rainbow. And that being the case, those guys sure weren’t going to understand how that question really asked if you were a guy who liked guys.


As gays moved out of the subterranean in the late ’60s and early ’70s, there was a collective burst of color that appeared in their lexicon as well. Referring to each other as “Mary” and “girl” (which evolved into “gurl” to distinguish between the real deal and a reference to a feminine gay person) became part of gay culture — and soon a part of the way gay men were stereotyped and denigrated as well. Many sought, and still seek, to reappropriate terms like “faggot” and “queer,” to mixed results.

It’s a fascinating and not often discussed part of LGBTQ heritage. And while the following video offers a delightful trio of older fellas trying to guess what some of the au curant gay terminology refers to, we’re pretty sure that if you gathered up a handful of gay millennials and asked them to identify what “spaghetti” means, what part of the anatomy was once called “blinds,” or what you were confiding to someone if you confessed an appetite for “angel food,” they’d draw a few blanks, too.

With Pride just around the corner, we thought it’d be fun to share this video from IntoMore. It’s a big diverse garden, and the way we talk certainly reflects that.

Also check out our Guide to the DOs and DON’T-YOU-DAREs of LGBTQ Vocabulary
(You can find many of the slang terms mentioned in this article, and more on Wikipedia’s LGBTQ slang page.) 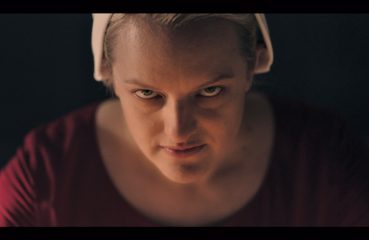 Whether or not you’ve begun your third visit to Gilead, you’ve got some surprises in store. Previously, On “Handmaid’s Tale” Season Two of Margaret... 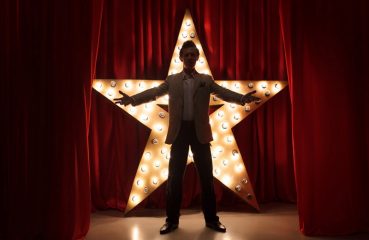 When Metrosource said I could invite any famous writer I wanted to interview me about my new book, Working Actor, the choice was obvious: I asked myself. Your Biggest Fan What an...