Good lord, icons, give us a break! Just after we got notice that Cyndi Lauper will take her new album on the road this spring – with Boy George! – we got that Dolly Parton will do the same.

This summer, the Country Music Hall of Famer will release a new double disc album called Pure & Simple. It will include all new material as well as a compilation of Parton’s biggest hits. A track listing for Pure & Simple will be announced soon.

And while a new album would be plenty appreciated enough by Dolly’s fans, this is Dolly, who’s never stopped at “just enough.” In support of Pure & Simple, she’ll tour over 60 cities in the U.S. and Canada this summer. This is notable because it is her first major North American tour in 25 years. (For the last 20 years, Parton has only played select dates in the U.S.)

“We’re so excited to get out there and see the fans again. I’m really looking forward to singing songs the fans have not heard in a while, as well as the hits, while debuting a few new ones off Pure & Simple,” Parton said.

Both Pure & Simple track list and details, and tour dates and cities, are expected soon. Visit dollypartonentertainment.com for news as it’s released.

In the meantime, her hugely successful TV movie Dolly Parton’s Coat of Many Colors, reaching an audience of more than 15.8 million viewers, will be released on DVD May 3.

Cyndi Lauper Will Tour "Detour" This Spring – With Boy George

Earlier this winter, Cyndi Lauper announced she’d be taking a Detour. Today, the singer announced she’ll be playing her new album of country classics on the road this... 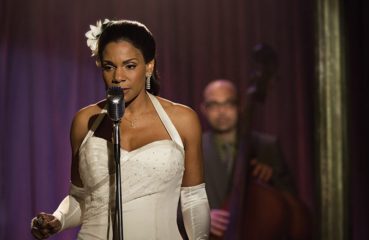