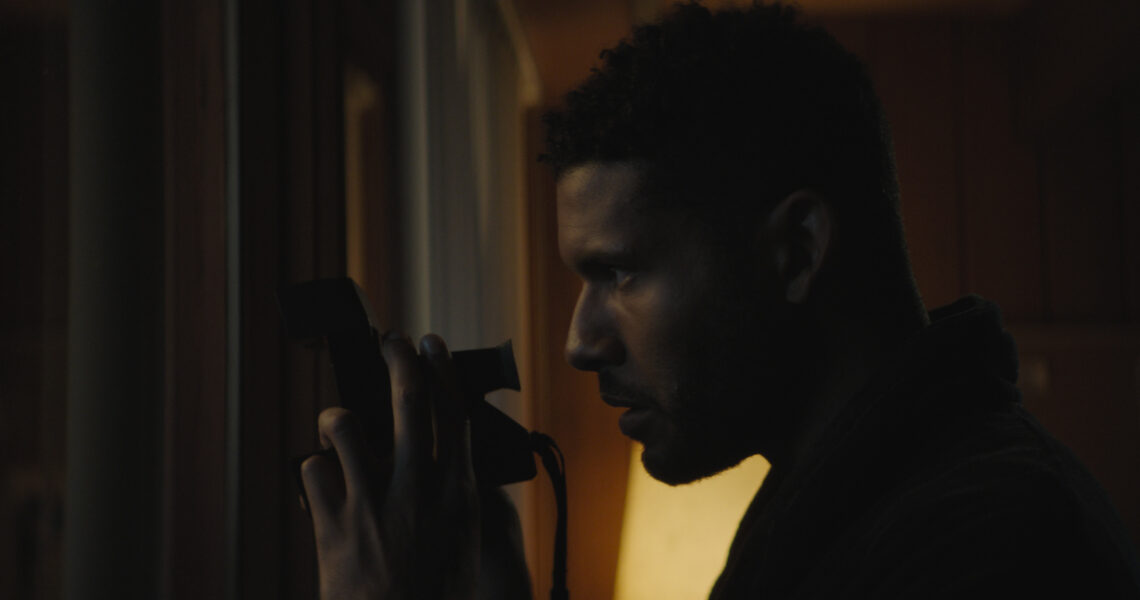 A same-sex couple move to a small town to enjoy a better quality of life, but nothing is as it seems in their new neighborhood. Malik (Jeffrey Bowyer-Chapman, American Horror Story, Canada’s Drag Race) and Aaron (Ari Cohen, IT: CHAPTER TWO) move to a small town in search of a better environment for them and their 16-year-old daughter (Jennifer Laporte, Web of Dreams). But nothing is as it seems as something sinister lies behind the picturesque homes and welcoming faces of their new neighbors (Lochlyn Munro, CW’s Riverdale).

A horror film for the current age, SPIRAL skillfully dissects themes of ostracization, otherness, and the cycles of societal rejection and hate, led by a breakout performance by Jeffrey Bowyer-Chapman.

SPIRAL is produced by Minihan, Harder, and John Poliquin for Digital Interference, the celebrated Canadian indie label behind the SXSW sensation WHAT KEEPS YOU ALIVE (released by IFC Midnight), Shudder Originals Z and STILL/BORN, and the cult-hit GRAVE ENCOUNTERS.

The reviews so far have been promising! Could this be the gay horror film we’ve all been waiting for?

“A thrilling blend of Polanski and Peele”

“Unnerving Psychological Horror at its best”

“Through a phenomenal performance, chilling atmosphere and a terrific script, Spiral builds an experience that is as terrifying as it is depressingly timely” 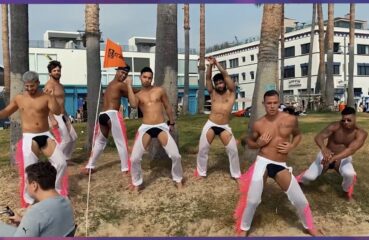 Get ready to wear your rubbers because we’re makin’ it rain! It’s raining men, that is. Go-go dancers have been the unsung (yet pleasantly hung) victims of our current... 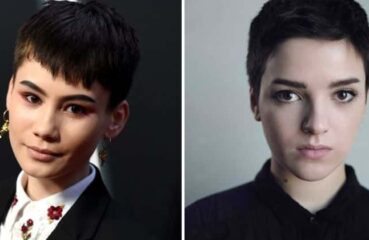 Acceptance is like space travel; it is the loftiest goal that Earthlings can achieve, yet it sometimes seems as distant and elusive as the outer edges of the galaxy. Star Trek is...