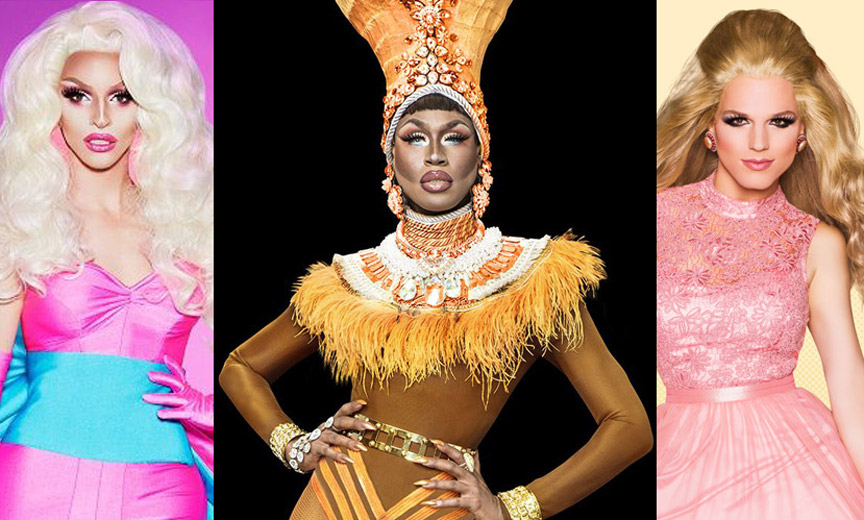 Hey, squirrel friends! RuPaul’s Drag Race All Stars Season 5 likely won’t premiere until December. But we know you’re gagging to know which returning queens will be rampaging down Ru’s runway again. So we checked in with our pals at RuPaul’s Drag Race Wiki to see who was cancelling gigs and notably absent from social media at the time of filming. Clock our predictions – and share your own!


She was the oldest queen of Season 10, and holds the dubious distinction of queen who exited in the lowest position (Tenth Place) after also winning the first challenge. Will she return to make good on her promising start? Watch our video interview with Mayhem.


According to Drag Race conspiracy theorists, Blair may be a victim of the “Ninth Place Curse.” This is said to afflict queens who seem to be having otherwise strong seasons but end up going home ninth, e.g. Lineysha Sparx, Milk, and Max. Can this Indiana Belle banish the curse? Watch our video interview with Blair.


Many thought this Season 10 fan favorite would go all the way – until she was eliminated on her first lipsync just a week before the finale. Perhaps All Stars 5 judges will be more in the mood for something, “thin, white and salty.” Watch our video interview with Miz Cracker.

Sasha Velour slayed Shea in the finale with an herstoric rose petal reveal. But it’s worth noting that Trinity the Tuck went home that very same round – and went on to be an All Stars champ. Can Couleé follow suit?

She was the hundredth queen to enter Ru’s Werk room, but will always be remembered as Drag Race‘s premiere impersonator of Britney Spears. In Season 8, she struggled to establish a drag persona beyond that pop princess. Perhaps All Stars 5 will leave fans saying, “It’s Derrick, Bitch!”

Poor Mariah! She took home ninth place in Season Three after turning in a jejune Joan Crawford in “Snatch Game” followed by a lackluster lipsync opposite Delta Work. But did this queen – who appeared in the video for Lizzo’s “Juice” – like chardonnay, get better over time?


India had quite the journey on the way to her current drag name, including a hilarious run as “Shanita Dickiner.” Drag Race fans may remember her best for winning a lipsync because Mimi Imfirst was disqualified for picking up India. Perhaps she will rise on her own merits this time?


Alexis did very well in her first time at the Race, placing third in Season Three. Then she returned to be teamed with Yara Sofia for the universally maligned first season of All Stars. Will the third time be a charm for this Puerto Rican queen?


In fact, it was Jujubee and her teammate Raven whose winning lipsync eliminated Alexis Mateo during All Stars 1. Though beloved by fans, Jujubee had mixed luck on the show – making it to the finale twice but never winning a single main challenge along the way. Clock some of Jujubee’s amazing quotes from Drag Me Down the Aisle.


You’ll have to look way back in Drag Race herstory to find the initial appearance of Ongina – in Season 1. Many fans of that season gagged when Ru chose to send home Ongina instead of eventual winner Bebe Zahara Benet on the fifth-ever episode of the show. Maybe this time the queen – and noted role model for people living with HIV – will be the one to snatch the ultimate crown? 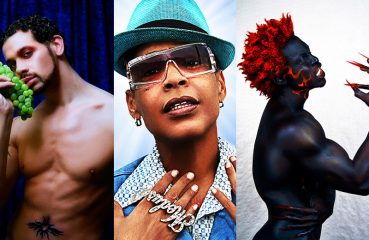 There’s a special spark of life in the photography of Michael R. Moore. Where does it come from? Does it have to do with the fact that the Dallas-born artist has been shooting... 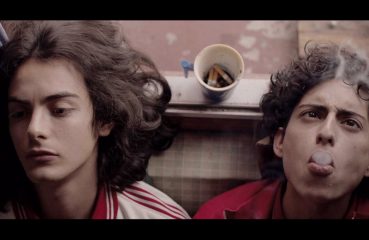 We took a look around at what’s available for your flatscreen pleasure right now, and we came up with a trio of films that could keep you glued to the tube all weekend long....