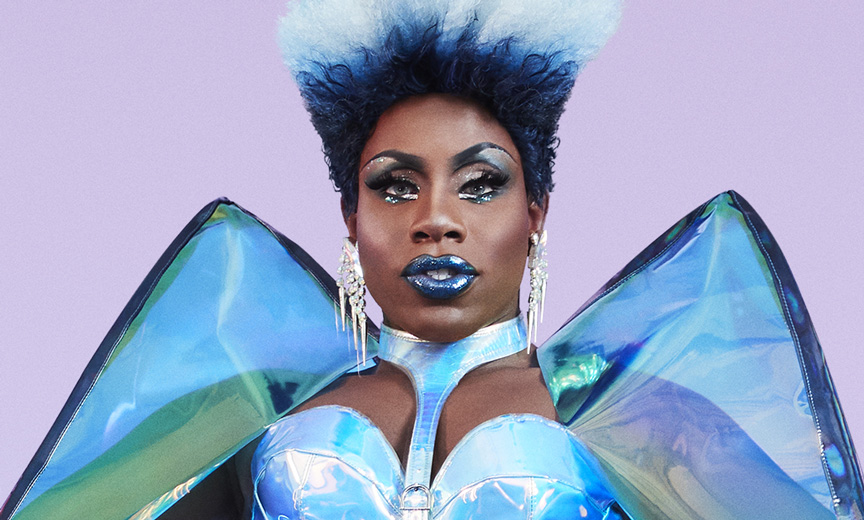 We asked Monet X. Change what she would say to the LGBTQ people who helped change the world as part of the Stonewall Riots.

The History of Drag Race All Stars

Drag Race All Stars had a somewhat inauspicious beginning. It lasted only six episodes, and featured Drag Race alums competing in pairs. That meant we watched a lot of great queens go home because of their partners. Shannel, Jujubee, Raven and Chad Michaels were the final four. Chad won the ultimate lip sync and earned the inaugural place in the Drag Race Hall of Fame.

Fortunately, the second season abandoned the teams-of-two twist. However, it was replaced by a tradition that has probably caused more drama than anything else in Drag Race herstory. Rather than lip sync for their lives, contestants would lip sync for their legacy. Watching the winners lip sync led to some truly spectacular performances. Seeing them agonize over which sister to send home broke our hearts. A strong final four (Roxxxy Andrews, Detox, Katya and Alaska) led to victory for Alaska.

Season Three may go down in herstory as the most epic season of Drag Race ever. With only one episode to go before the finale, season shining star BenDeLaCreme chose to eliminate herself. That left Shangela as the clear front-runner – until the previously eliminated queens ejected both her and Bebe Zahara Benet from the final four. That left Ru to grant victory to either Kennedy Davenport or Trixie Mattel, and Trixie was the winner, baby.


The History of LGBTQ Culture

When Metrosource spoke to Rupert Everett, he reminded us that it was not until Oscar Wilde was tried for gross indecency in 1895 that the world had could point to as a famous, openly gay man. In hindsight, Wilde’s trial and imprisonment were a cruel thing done to one of history’s greatest artists. However, Everett reminded us that to name something is to know it. And Wilde being named a homosexual began the process by which the members of the LGBTQ community could name and know ourselves.

Nearly 75 years later, we came together to stand up against the kind of prejudice that sent Wilde to prison. The Stonewall riots launched the gay liberation movement. This movement ultimately led to the decriminalization of homosexual acts, the rise of anti-discrimination laws and the establishment of nationwide same-sex marriage in 2015. Along the way, it also lead to the visibility to gay cultural trailblazers like Elton John, Ellen Degeneres and RuPaul Charles.

In 2019, we will celebrate the fiftieth anniversary of the Stonewall Riots by hosting World Pride in NYC. So, on the eve of creating her own piece of gay cultural history, we asked Monet what she would say to the people who created history as part of the Stonewall riots. Here’s what she said:

“Metrosource wants to know: If could go back in a time machine 50 years to our friends back in the Stonewall, what would I say?” Monet ponders. “I would say that your bravery has inspired a generation. Because of the work that you have done, my life is different, and my life has changed. And I know it’s hard to think that: ‘Currently what you’re doing? It’s not going to change. Nothing’s gonna happen. It’s gonna be the same.’ No! Because of what you did, I’m able to live proudly, freely and boldly – as gay and as draggy as I wanna be, honey! And I’m grateful, and I love you.”

No wonder Naomi Smalls picked Monet as the All Star she’d save from a fire. 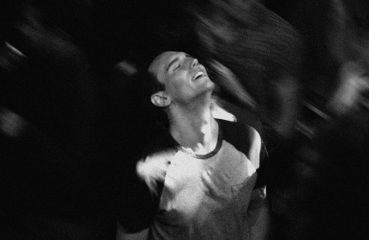 This flashback to the ‘80s is an earnest tale of a closeted man coming home for Christmas during the height of the AIDS crisis. Adrian (Cory Michael Smith – Gotham)... 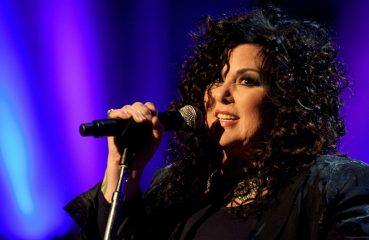