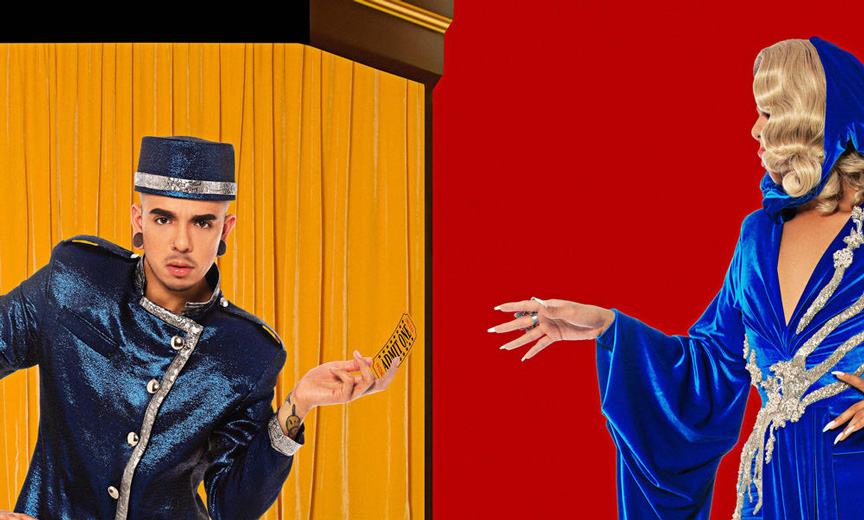 In their post drag race career, Aja has broken gender barriers – engaging audiences by embracing both masculine and feminine looks.

From Drag to Beyond the Binary

Hosts, fans and contestants talk a lot about the place of trans queens in the show’s universe. For example, RuPaul wondered, on the record, whether their womanhood gives them an unfair advantage. Moreover, Gia Gunn revealed that she felt an inner conflict between the idea of being a trans woman and a drag queen when she returned for All Stars.

Meanwhile, Aja addressed the question of gender quite definitely. Following Aja’s Drag RaceBox Office, they appear on both the feminine and masculine ends of the spectrum. Moreover, they seem equally at home inhabiting the look of a drop-dead gorgeous guy or a fabulous glamour girl.


That’s What They Said…

In some ways, Aja’s move from referring to their performances “drag” to considering them “queer artistry” can be summed up by one phrase: “Gender is over!” In light of this comment, we asked what Aja meant when they said this. Here’s their answer:

“Metrosource wants to know what I meant when I said, ‘Gender is over!’ in Femme (the film),” says Aja. “Well, what I meant by that – because it wasn’t even on the script, I said it on the spot – is, honestly: Down with the Patriarchy. We’re all equal. There’s no need to separate us. Down with binary!”

If you want to see Aja werq the gender spectrum, the popular Boston party Extra is welcoming the Haus of Aja as the event enters its second year April 6, 2019.

What’s more, if you love Aja, you can read more about her involvement with Femme and catch her live on video offering tips on how to create an indelible drag character. 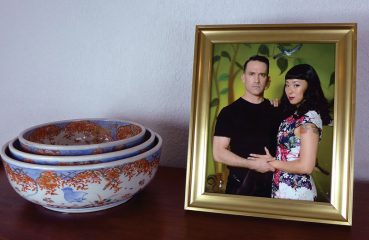 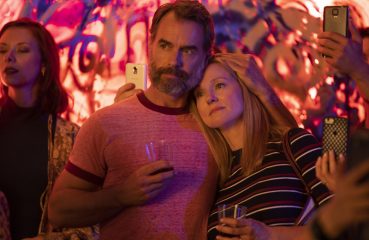 Netflix is bringing viewers back to the wonderfully queer world of Armistead Maupin’s San Francisco with a new installment of Tales of the City. Perhaps you’ve read all nine...