Written by Colin Drucker and Johnny Atorino| May 9, 2018| Entertainment, Screen 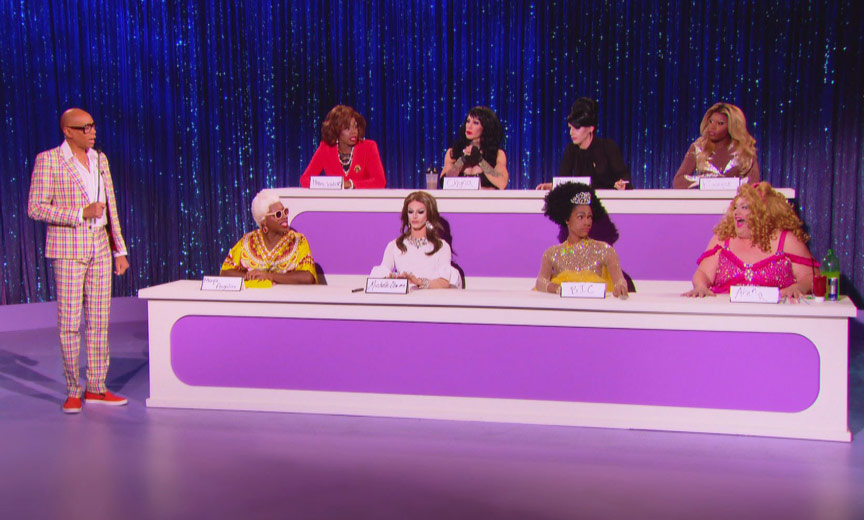 Snatch Game is the first real checkpoint of the season on RuPaul’s Drag Race, and winning this challenge is a jewel in any queen’s crown.

Statistically, the queens who do well in or win Snatch Game are more likely to make it to the finale. It’s actually one of the hardest challenges of the season. While other challenges may be more physically draining or labor intensive, Snatch Game is more mentally exhausting. The queens are sharing the stage with every other contestant left in the competition, in not just their own drag but also another whole personality’s drag, and they are being challenged to stand out without sticking out, think fast as someone else with RuPaul standing there waiting to see how they’re going to make him laugh.

RuPaul has made it abundantly clear that there is one golden rule to winning Snatch Game: make it funny. Yet season after season, at least one or two contestants arrive with flat character choices, half-baked concepts and no clear understanding of what makes their character funny. These are details that should be worked out before a queen even makes her audition tape. While part of the fun of the show is seeing queens make it work despite those odds, that rarely works out when it comes to Snatch Game.

This week, we saw Asia O’Hara and Monique Heart falter after ditching their first choices. While Monique auditioned for the season with Empire’s Cookie Lyon, Snatch Game doesn’t allow for copyrighted characters. Many queens have gotten around this by playing the actor who originated the role. Monique was instead encouraged to pursue her second choice, outspoken congresswoman Maxine Waters, but the writing was on the wall as soon as she failed to remember any of her catchphrases in the workroom except “Reclaiming my time!” Asia O’Hara had planned on bringing Whitney Houston to the celebrity panel but there was some issue about whether or not she could do it with jokes about cocaine. Her “Plan Bey,” so to speak, was Beyonce, a character choice that didn’t work when Tyra Sanchez tried it in Season Two and sent Kenya Michaels home when she tried it in Season Four.

The third time was not a charm for Asia, who latched onto The Vixen’s choice of Blue Ivy and descended into a one note Mommie Dearest, repeatedly hushing The Vixen and snapping at anyone who tried to banter with her. After this week and her strange turn in “The Bossy Rossy Show,” it’s clear that group improv is not one of Asia’s strengths in this competition. We would have expected to say the same for Aquaria, who has been known to struggle verbally, so to speak. Her choice of Melania Trump was certainly fitting, but it was her improv technique even more than the accuracy of her impression that ultimately shined. The “Help Me!” note in the “Trinity’s” box, a plagiarized Michelle Obama quote and a China joke were all clever surprises. We’re excited to see the thoughtfulness and attention to detail of her runway looks carrying through in her performances as well.

Monet X Change redeemed Maya Angelou after Chi Chi DeVayne’s unfortunate take on the Poet Laureate in All Stars 3. Eureka O’Hara also excelled with Honey Boo Boo; while the character wasn’t a stretch for her to embody, the escalation of drawing pictures for answers to eventually drawing on her entire body was an expert level example of how to keep a gag going in Snatch Game. Miz Cracker’s Dorothy Parker and Kameron Michaels’ Chyna were safe this week, but either performance could have been edited to look much weaker with a couple shade noises added in over some blank stares from RuPaul.

Fish on the Catwalk

The mermaid themed runway, inspired by Bette Midler’s stage act as Dolores Delgato, felt a bit like the Night of 1,000 Madonnas runway from Seasons Eight and Nine; the best looks were the ones that didn’t go the obvious route. Asia’s masked mer-monster was the only thing that saved her from lip syncing this week and Monet’s waterworld warrior, while not expertly executed, told an interesting story. Aquaria’s editorial oil-spilt sea siren made the biggest splash of the night while Monique’s pearly diver sank her to the bottom with The Vixen. Aquaria won her second challenge this week, proving that she is more than a looks queen and practically securing her spot in the finale.

If Monique knew the words to Carly Rae Jepsen’s “Cut to the Feeling,” perhaps she could have slayed this lip sync. We’ll give her credit for not just standing there, botched cartwheel aside, but it was a disappointing end for such a promising queen. The Vixen gave another passionate performance this week (no doubt fueled by having almost every queen nominate her to go home earlier on the runway) and earned herself another week in the competition. We’re heartbroken to see Monique go but excited for her inevitable redemption on All Stars 4.

The tension between Eureka and The Vixen is thicker than ever going into next week’s Cher-inspired musical. We can only hope they aren’t paired up for a duet of “I Got You Babe.” Are Miz Cracker or Kameron “Strong Enough” to stand out next week? Can Asia “Snap out of it!” and get her head back in the game? And will Aquaria continue to “Take Us Home”? Considering her training as a professional singer, we “Believe” this could finally be Monet X Change’s first win of the season. But if we could “Turn Back Time,” we’d take another week with Monique.

Want to queen out each week on All Stars 10 with us? Alright Mary is a weekly recap podcast and deep dive into all things RuPaul’s Drag Race. We go in on the queens, behind the scenes, the larger social themes explored on the show and as much reddit T as we can get our mitts on. Subscribe on iTunes
and follow us on Twitter @alrightmary!

More? If you haven’t read these, check them out: 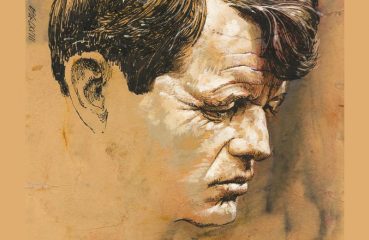 Fifty years ago, he was behind in the presidential race. He hadn’t even served a whole term in the Senate, and in Oregon became the first Kennedy ever to lose a primary. Yet... 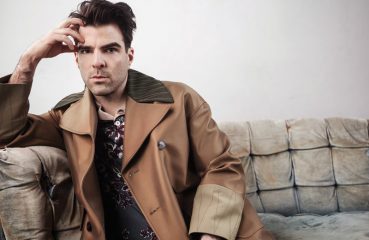 Although he wasn’t even born when Boys in the Band was first staged 50 years ago, this touchstone of gay culture still resonates for Zachary Quinto — as an actor and...