Written by Colin Drucker and Johnny Atorino| May 29, 2018| Entertainment, Screen 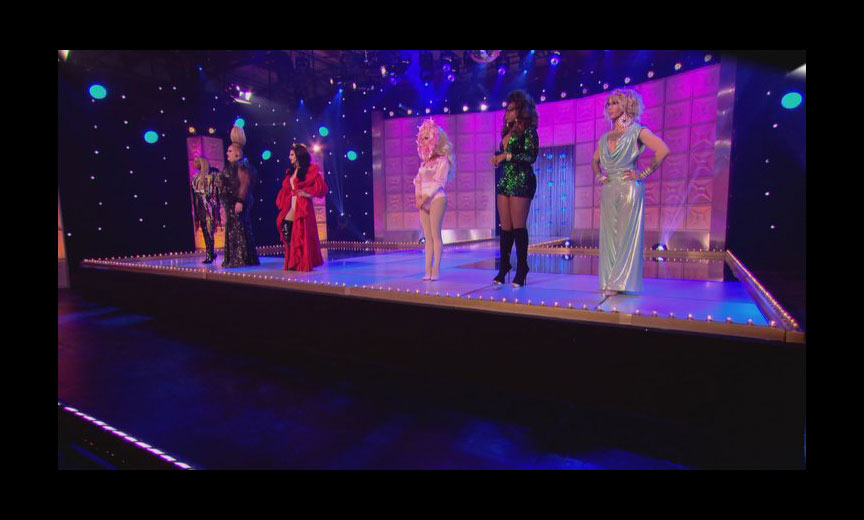 The makeover challenge shakes up the standings and leaves us with a lip sync that pits muscles against Monet.

Over the past few seasons, Drag Race has managed to correct one major misstep in its makeover challenge, which has been a series staple since Season One. Early seasons featured senior citizens, jocks and military veterans; all of them were a mixed bag of personalities, but none of them were necessarily great TV or as interesting as the contestants we’d been following all season.

Season Seven solved this by pairing up the queens with previously eliminated contestants. Season Eight brought in the cast of Little Women: LA and Season Nine made over Drag Race crew members. It felt like the producers realized that the makeover subjects either needed to be connected to the show somehow (like the All Stars Two family member makeovers) or already fluent in how to be on television.

The choice of social media mavens this week was smart; all six guest influencers were charming, engaged and excited to get into drag. While we navigated the tried and true trials of tucking and heels, none of the guests expressed concerns about their sexuality or masculinity. (Two out of the six were straight.) It was really only Aquaria’s partner Kingsley who admitted to being afraid of not embodying the confidence expected of a drag queen. Meanwhile, Miz Cracker’s own personal Eliza Doolittle, Miss Cookie, was such a strong transformation partly because Chester See didn’t come into this with a preconceived expectation, but to discover aspects of himself in and through drag.

The wild card of the bunch was Frankie Grande, who practically showed up to this challenge in drag. There was a wild eagerness in his eyes that became more about doing well on the runway than stealing the spotlight. Eureka O’Hara’s decision to create a 90’s pageant narrative on stage took advantage of their big personalities and found a smart use for Frankie’s abundant energy. It was Kameron Michaels’ half-hearted makeover of Anthony Padilla (aka Kelly Michaels) and Kingsley’s coy Capricia Corn that ended up falling flat. Monet X Change and Tyler Oakley had chemistry for days and were a lot of fun to watch, but Michelle Visage was not wrong when she said that Short Change looked more like a glitzed-up coworker than Monet’s sister.

The Tops and Bottoms of the Week

Asia O’Hara and Raymond Braun clicked immediately in the workroom, and it showed on the runway as they playfully sashayed across the stage in matching couture coats. As America O’Hara, Raymond even managed to nail Asia’s signature grin, capturing the inner transformation RuPaul was looking for. The clear winner, though, was Miz Cracker. Miz Cookie may be one of the best makeovers we’ve ever seen on this show. It certainly didn’t hurt that Chester was a cherub under that goatee, but the transformation went beyond makeup and hair. Cookie’s kooky Marilyn Monroe stole the show on stage while Cracker (ironically) played straight man.

Few queens survive a third time in the bottom, so there was little question as to who would win the lip sync to Lizzo’s “Good as Hell” between Monet and Kameron. Monet is so good at finding little nuances in the lyrics that keep you guessing about what she’ll do next. It just didn’t work as well as Kameron’s commitment to keeping it clean, crisp and carefully choreographed. Kameron also had a better track record in the competition at this point, and at this stage of the game, that does become a deciding factor.

Monet X Change had been the “narrator” of Season 10 and we expect that Asia O’Hara will resume those duties for the remainder of the season, thanks to her balanced point of view, eloquence and surprisingly funny moments (like putting down her Red Bull and insisting “No, I’m not done!” during her talking head rant this week.) However, despite a deflated runway, Aquaria is still the queen to beat. With her expertise in telling a visual story, next week’s “evil alter ego” challenge feels like hers to lose. Meanwhile, we’ve seen Eureka battle her demons all season, so we’re also excited to see how she channels all of that into a look.

Kameron’s inner demons have only surfaced in the last couple episodes, and – no doubt – have been a large reason why she’s ended up in the bottom twice now. With two lip syncs (but only one win) under her belt, statistically she’s the weakest in the pack now. After last week, we started to count Miz Cracker out, but what saved her this week (and all season really) is her ability to deliver a memorable runway. RuPaul clocked her cleverness last week, but applied the right way, it could nab her a last minute second win and put her in the lead with Aquaria. Could this next lip sync spell the end of Team Tennessee? Will we be seeing double at a finale featuring both Cracker and Aquaria? And will Texas’s Asia O’Hara be the lone star standing?

Well, there’s no new episode this week, so we’ll just have to wait and see! 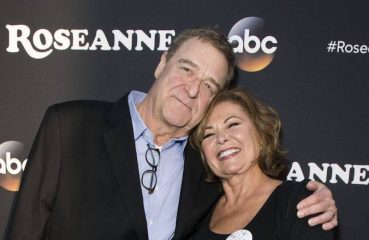 Mere hours after the spitstorm caused by a tweet from star Roseanne Barr, ABC has pulled the plug on what had been a successful reboot. The fracas is more evidence of the... 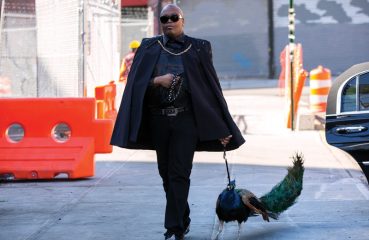 Hold up! You may be in the habit of binging entire seasons of Netflix’ madcap comedy Unbreakable Kimmy Schmidt in one giggle-filled sitting. But this time around, there will be...